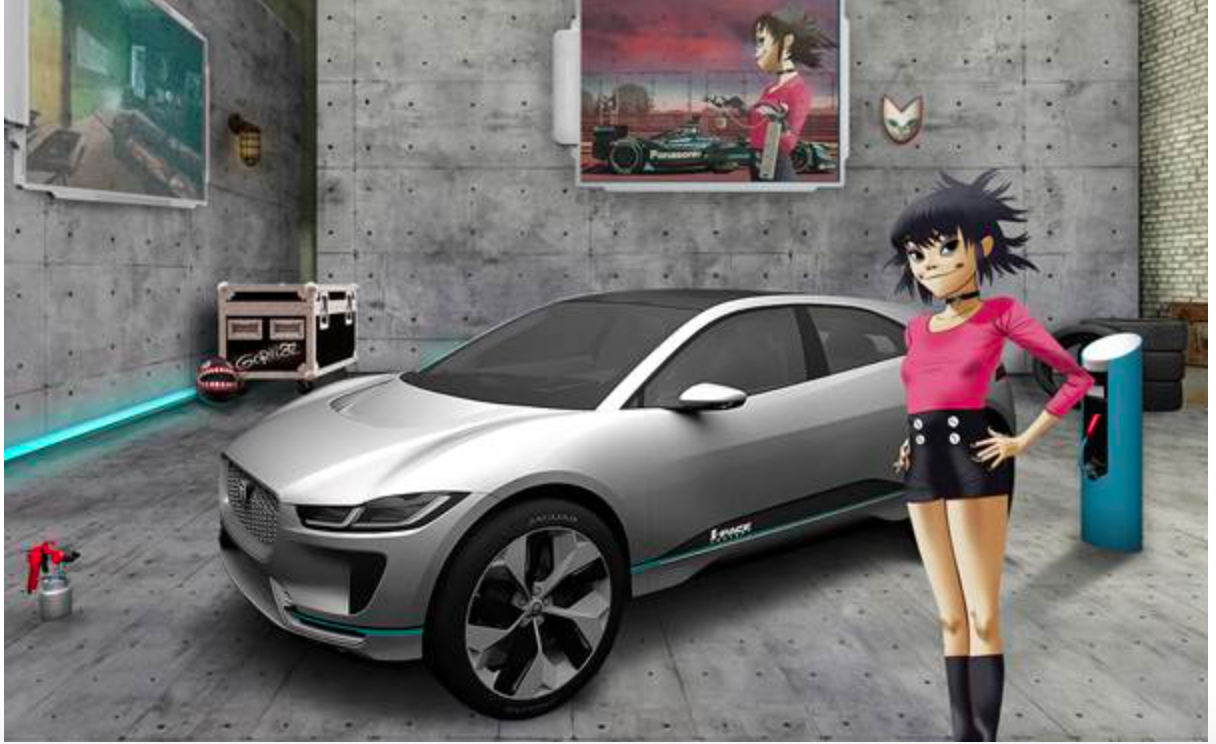 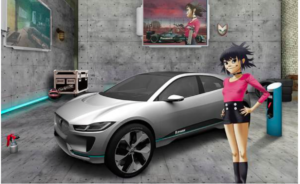 Gorillaz have dug into the basement and today unveiled a super-size garage lab below ground in their highly popular virtual house.

The world’s most successful virtual band have already introduced hundreds of thousands of fans to their headquarters via the mixed reality Gorillaz app, launched in conjunction with the critically acclaimed and chart-topping new album Humanz in April. Now the band are flinging open the doors to a 360-environment situated in the garage of the band’s home, which also feature a treasure trove of vehicles and memorabilia from Gorillaz history that magpie fans would be delighted to spot, such as the Geep, Noodle’s trike, M Harriot (ship from Melancholy Hill), a dodgem from 2D’s previous favourite job, the Stylo car, as well as the Saturnz Barz car…

In an innovative twist, the garage will host a two-part recruitment process for Jaguar Land Rover, with the second part expressly designed to engage and recruit coders via code breaking puzzles which test curiosity, persistence, lateral thinking and problem-solving skills, all second nature to the Gorillaz community.

Noodle, the band’s guitarist and a Jaguar Land Rover ambassador, said: “Can you crack the code? Put your skills to the test!! Hey, maybe you might land yourself *the* most BADASS job you can imagine. Dare to win!”

Gorillaz recently headlined the sold out Demon Dayz Festival at Dreamland Margate on 10th June. Their new album “Humanz” is out now on Parlophone.

The app can be downloaded on Apple and Android mobile devices here: 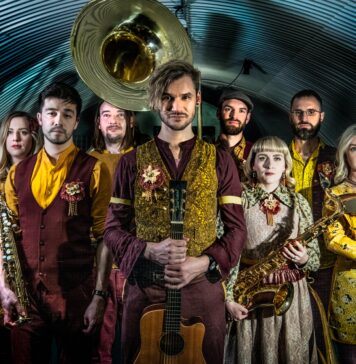