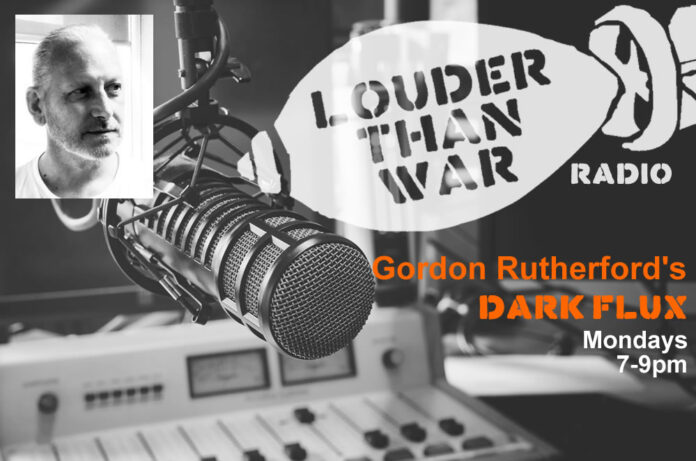 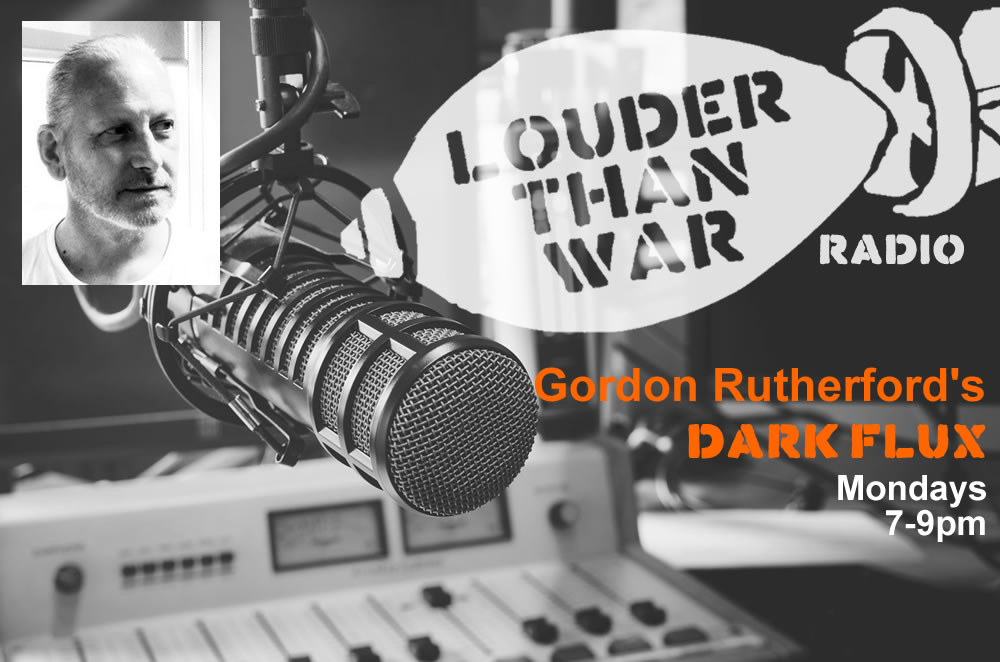 Gordon Rutherford Joins Louder Than War Radio with a new show ‘Dark Flux’ which airs on Monday nights at 7pm. The two hour show features a chilled down session with tracks from Scott Walker to Echo & The Bunnymen and John Coltrane!

You can listen to the show here at 7 pm:

Gordon has been writing for Louder Than War for nearly two and a half years and is also Subscriptions Editor. He is the author of dark comedy, Midnight at the Old Aces which is available on Amazon here:

“It’s the City of London in 2008. Economic meltdown and a personal catastrophe for Derek Higson. Derek’s not your typical banker, he’s just looking for an easy life. But the crash leaves him staring into the abyss of negative equity, unpayable debts and almost certain unemployment. In desperation, he has one last throw of the dice and decides to sell his soul to the Devil.” 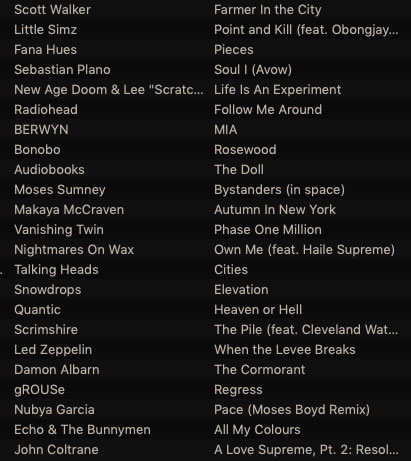 Listen to Gordon on Louder Than war Radio 7 pm Mondays!