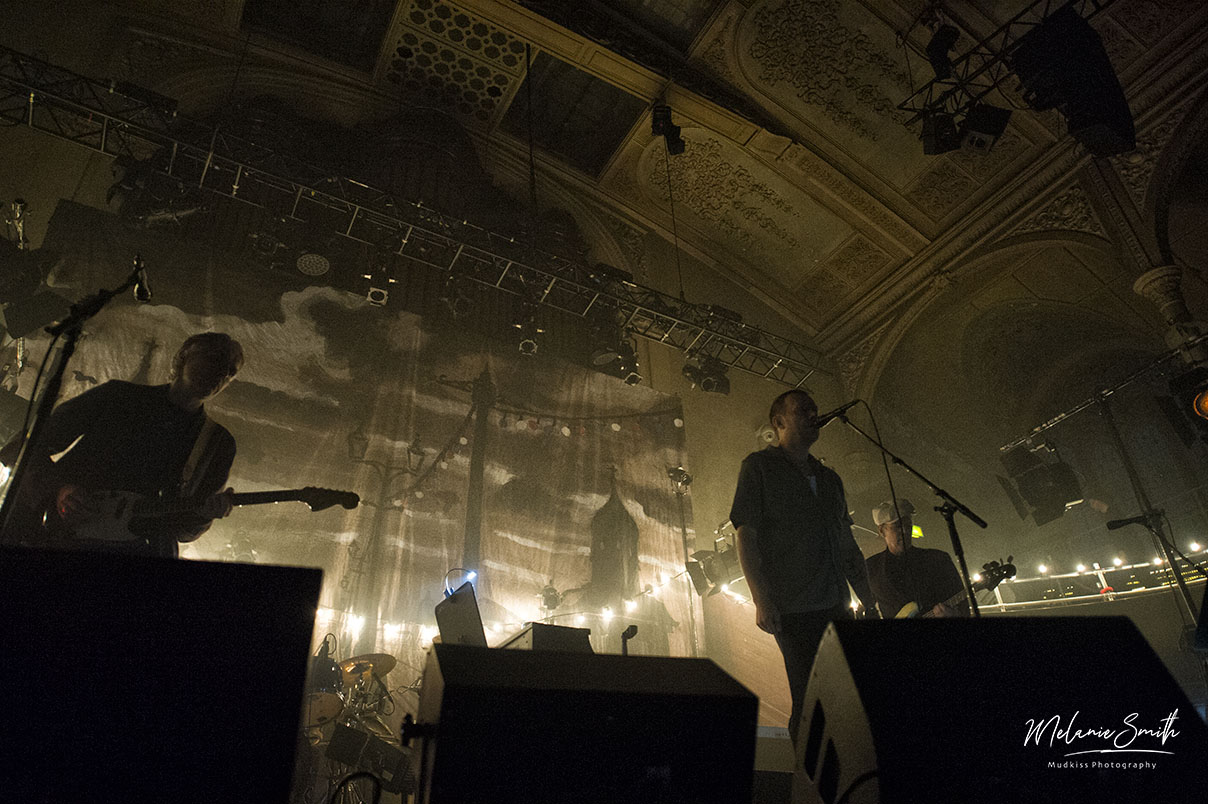 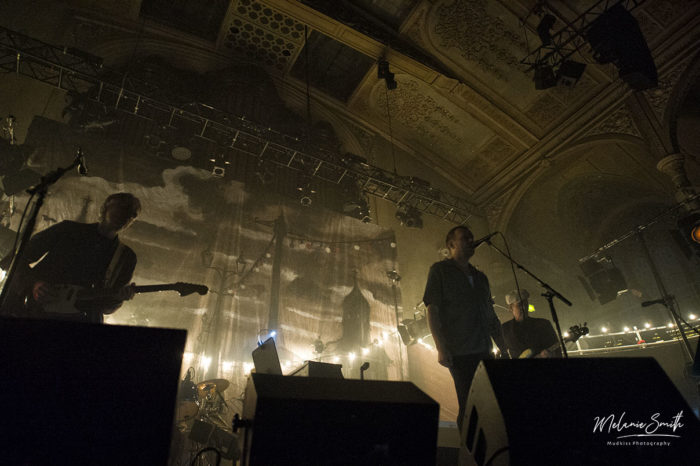 “If you’re leaving, please can you say goodbye.”

A group of legendary musicians take to the Albert Hall to lament a Britain divided.

Some of the truly great bands of this world know exactly when they’re needed, and The Good, The Bad & The Queen – a supergroup consisting of Blur’s Damon Albarn, The Clash’s Paul Simonon, The Verve’s Simon Tong and the legendary Tony Allen – is one such band.

The warm up – Trevor Raven, an accordionist from Blackpool – set the mood beautifully by delivering a mix of classical tunes and singalong moments (a rousing rendition of Bohemian Rhapsody included), elevated above the crowd illuminated with bright lights creating a shadow that could have come straight out of Phantom Of The Opera – he joined the band later to blast out a few tunes. 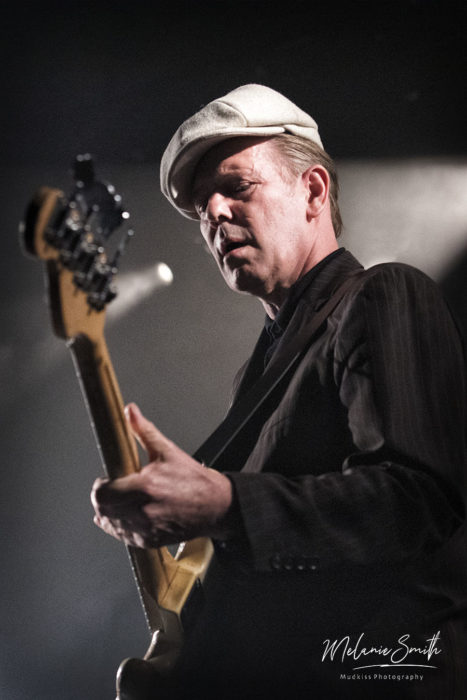 Emerging from a hiatus twelve years in the making, Albarn & co (‘& co’ here doing a disservice to the group of living legends gracing the stage) graced the hallowed Albert Hall to deliver a sermon in solidarity and togetherness in the face of uncertainty – a sentiment as true now as it was when the album was released six months ago.

Merrie Land, the opening track of both the album and the set, is very much the drab counterpart to Blur’s Parklife, a concept writ large by the dilapidated pier that serves as a backdrop to the set. Nostalgic and haunting on record, there’s a certain electric energy that sparks from the stage when Albarn bursts into life on stage, accompanied by organ sounds intentionally reminiscent of a sunny afternoon in Blackpool.

So hypnotising is Albarn’s presence on stage that it’s a couple of songs before I take stock of the other iconic musicians onstage – from Simonon’s effortless thumping basslines to Allen’s jazz-infused Afrobeat drumming. Beyond that, on the balcony, a string quartet. It was hard not to feel spiritual about the whole thing.

From there, it was a blistering run down of the latest album, played front to back, Albarn alternating between preaching, arms held wide, and huddling over the piano. There was a swell of what could have pride – or even patriotism – sweeping through the crowd, for a Britain that could have been. 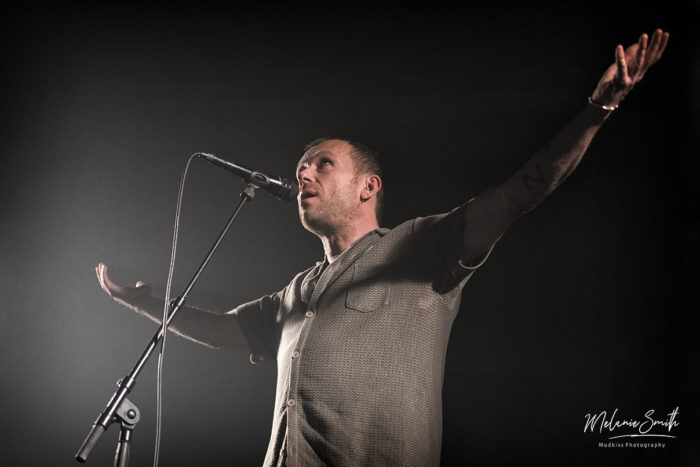 But despite the melancholy of the album, here the songs were brought to life anew – lively, up-tempo, the crowd bellowing back the words to ‘Gun To The Head’, surprising even Albarn. It was in no small part due to the musicianship on display that you couldn’t help but to dance and sing along.

The encore was almost longer than the main set, a recap of the debut album, but the poignancy wasn’t lost. Albarn was a super frontman, and the lack of crowd interaction added weight to each and every track. 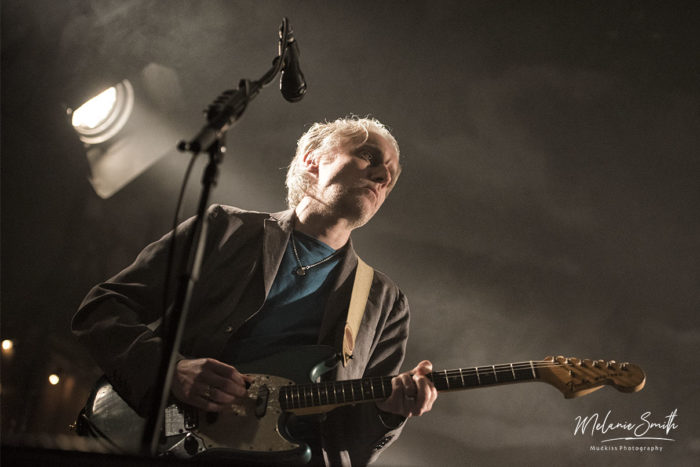 The set ended with their eponymous single, ‘The Good, The Bad & The Queen’ – a seven minute long epic made grander by the presence of some of the finest musicians to grace the English stage. And then it was over. But whilst we were there – a two hour respite from the political uncertainty of the outside world – it was bliss.