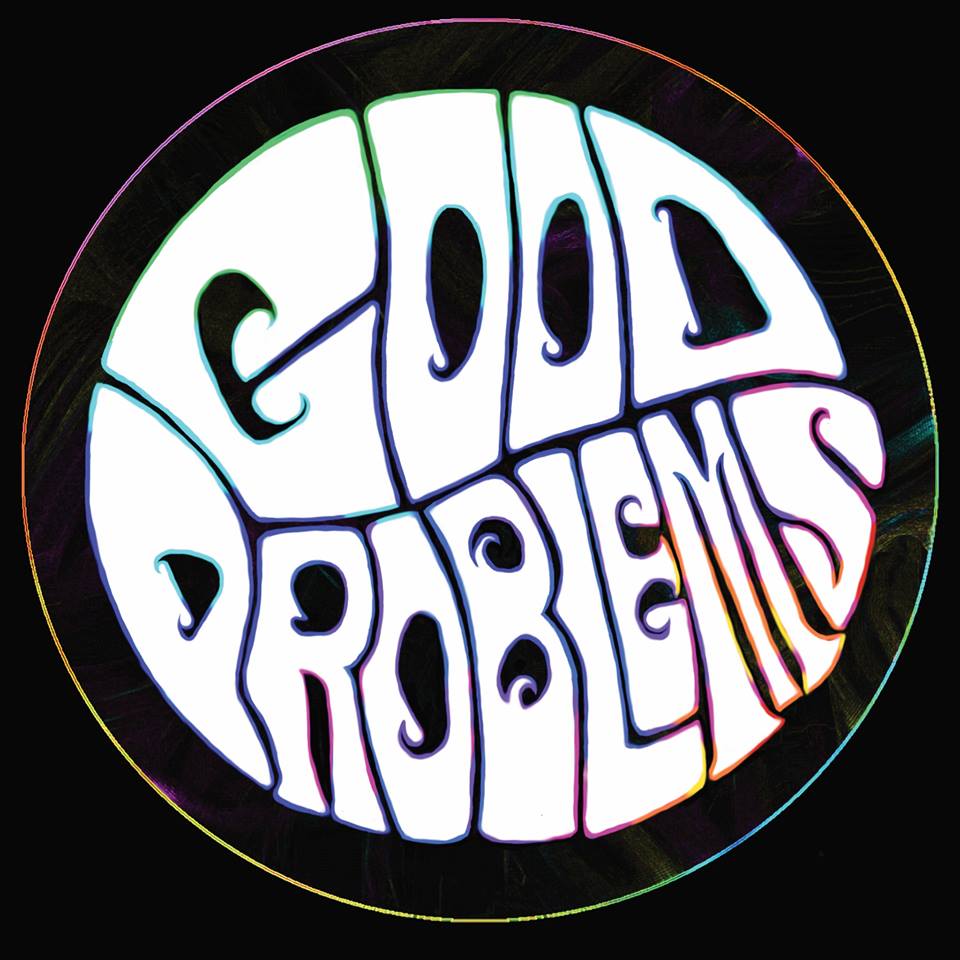 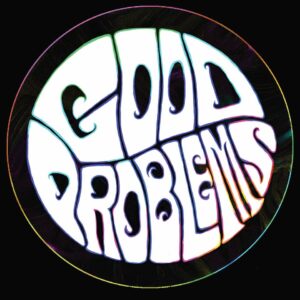 Liverpool based indie/ grungesters Good Problems bring a slice of haunting, melodic darkness to the scene with their latest single Cadaver.

Described in their bio as “colliding genres of Canadian Grunge and British Indie”, Good Problems have a distinctive and refreshing sound. With definite tinges of regretful psychedelia thrown in, their newest single, which they have described as an ‘alt-ballad’ is a beautiful soulful song. From the first pared-down guitars, the tracks slow-solid rhythm pulls you in. Cadaver features Jen Baranick’s stunning vocals, full of depth and feeling, moodily backed by the rest of the band. The messy grunge is perfect for the lyrics “the worse it feels, the better that it gets.”

The video has a similar ambiance. The roughness of the animation has a downtuned air that adds to the general mood of the track, bringing it to life. The little spirits move across the psychedelic backdrop, with the band making pop-up appearances, as hazy and distorted as ghosts themselves.

Cadaver is the band’s third release, following the debut Curio and follow-up Heavy Head. With influences like Cage The Elephant and The Pixies, the band have already managed to pull together a distinctive and special vibe all their own. Cadaver has is decadent yet assured, despite the sombre nature of the words. The blurb describes the video as ‘Delivered so rustic that it’ll never be anything but perfect’, which can only mean they haven’t engineered all the life and goodness out. The phrase describes Cadaver well; a flawless slice of melody and shade. If this superb slice of indie-grunge is anything to go by, Good Problems are set to become major players on the scene. With the promise of plenty of live appearances in 2019, these are definitely ones to catch.

Buy Cadaver on iTunes or listen on Spotify.