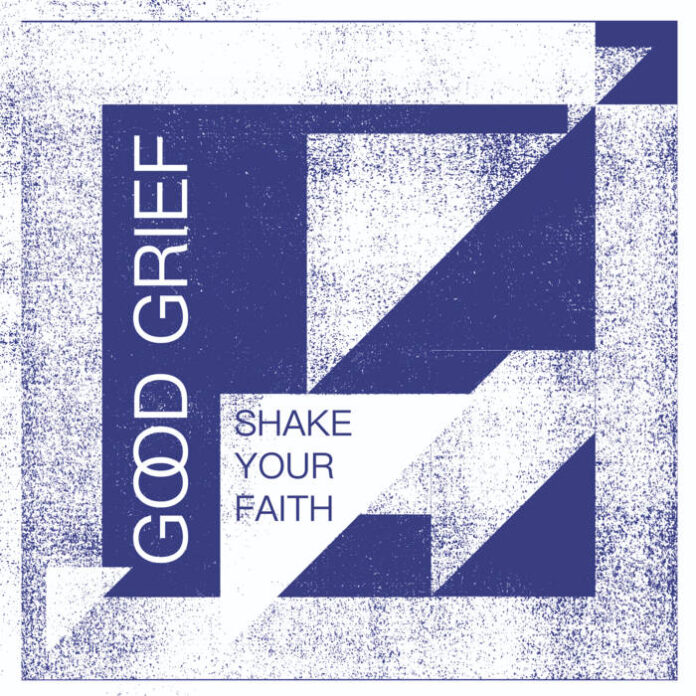 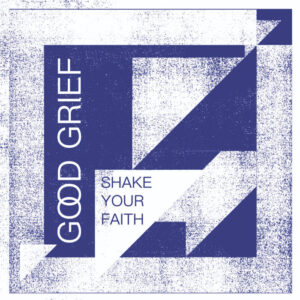 It’s always good to try and get to gigs early to see the support band whether you’re familiar with them or not. Over the years I’ve been fortunate enough to find myself watching some great bands ‘on the cusp’. The latest of these were this lot, Good Grief, whose name I recognised from an R.E.M. charity covers compilation released last year. They were supporting Swansea Sound in Manchester so it was a no-brainer really. Ahead of the gig I’d streamed a couple of tracks and liked what I’d heard and was curious to hear more, I wasn’t disappointed.

Good Grief, formed in 2013 and have released a number of 7” singles. The band (and line up for this album) is/was made up of guitarist/vocalist Will Fitzpatrick, bassist/vocalist Paul Abbott and drummer Matiss Dale. As well as the handful of singles they toured the UK and US but also took time out for ‘real life’. This album was recorded in 2019 and set for release in 2020… but then you know the rest! Sadly, since recording the album, Dale, described as ‘a giant among men’ and ‘the heart of the band’ chose to leave the band with Gareth Dawson, previously of Glossom and Dividers stepping in. So rather than Liverpool 3, it’s now Liverpool 2, Swansea 1.

Listening to Shake Your Faith a few times since catching the band live there is a real depth to the sound which is clearly influenced by the likes of the aformentioned R.E.M. as well as the late 80’s / early 90’s American indie college scene such as Sugar, The Lemonheads Pixies etc. The band themselves explaining, “It’s a little punk rock, a little indie rock and a whole lot of fun. You’ll punch the air to fuzz-drenched nuggets covering subjects like mental health, the New York school of poetry, the films of Akira Kurosawa, novelist David Grossman and the end of The Empire Strikes Back. Mostly, though, you’ll hear heartfelt songs that revolve around questioning yourself and a general sense of dislocation’. The album title, as front man Fitzpatrick explains partly from a lyric about self-reflection in the song The Pony Remark, but it was also chosen because it sounds like a 1950s rock’n’roll album, or maybe even a dance instruction.”

Recent singles How Can I Help Falling In Love, High To Low (both of which have the slightest of hints of US Sitcom themes) and The Pony Remark (named after an episode of Seinfeld) are all highlights of the album, the latter, Fitzpatrick explaining, is a reflection on the enduring trope of the romanticism of the tortured artist; as mentioned Mental Health is one of the major themes of the album yet it’s one of the poppiest, melodic tracks on the album. To be fair there really isn’t a weak track amongst the set. My personal favourites include New Town and the stripped Kissing Through The Curtains, both which have a bit of the Evan Dando about them, I’m sure he’d love them too; and Hatches which kicks off with a stampede of drums like I Fought The Law, but then, after a melodic three minutes breaks down and goes all My Bloody Valentine with distortion and feedback before returning slowly for a lengthy Deja Vega style instrumental outro. It was the track I’d been looking forward to hearing again most after seeing them in Manchester and wasn’t disappointed.

10 years may be a while to wait for a debut album, but it’s clear that the trio have honed their craft, despite it all being a bit of a stop / start process over the last couple of years. Shake Your Faith is ‘all killer, no filler’ and I’m sure will go down well over the coming months as the band play a number of festivals and other live dates 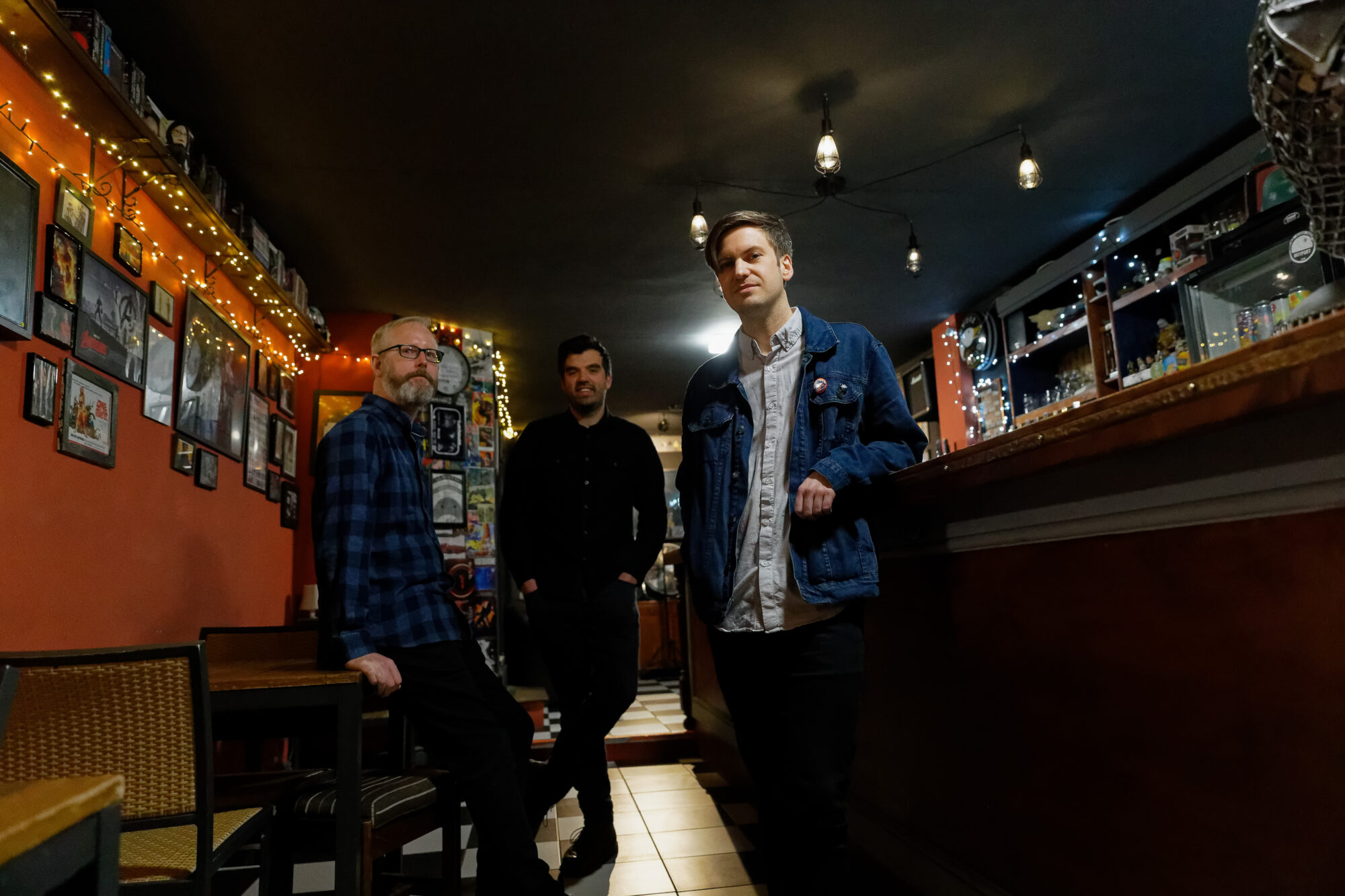