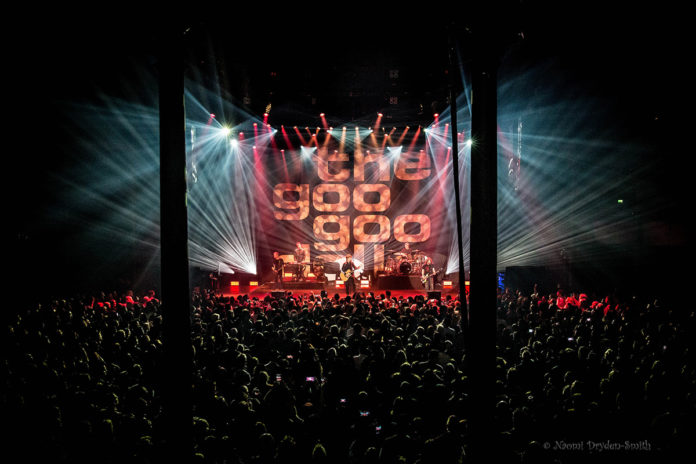 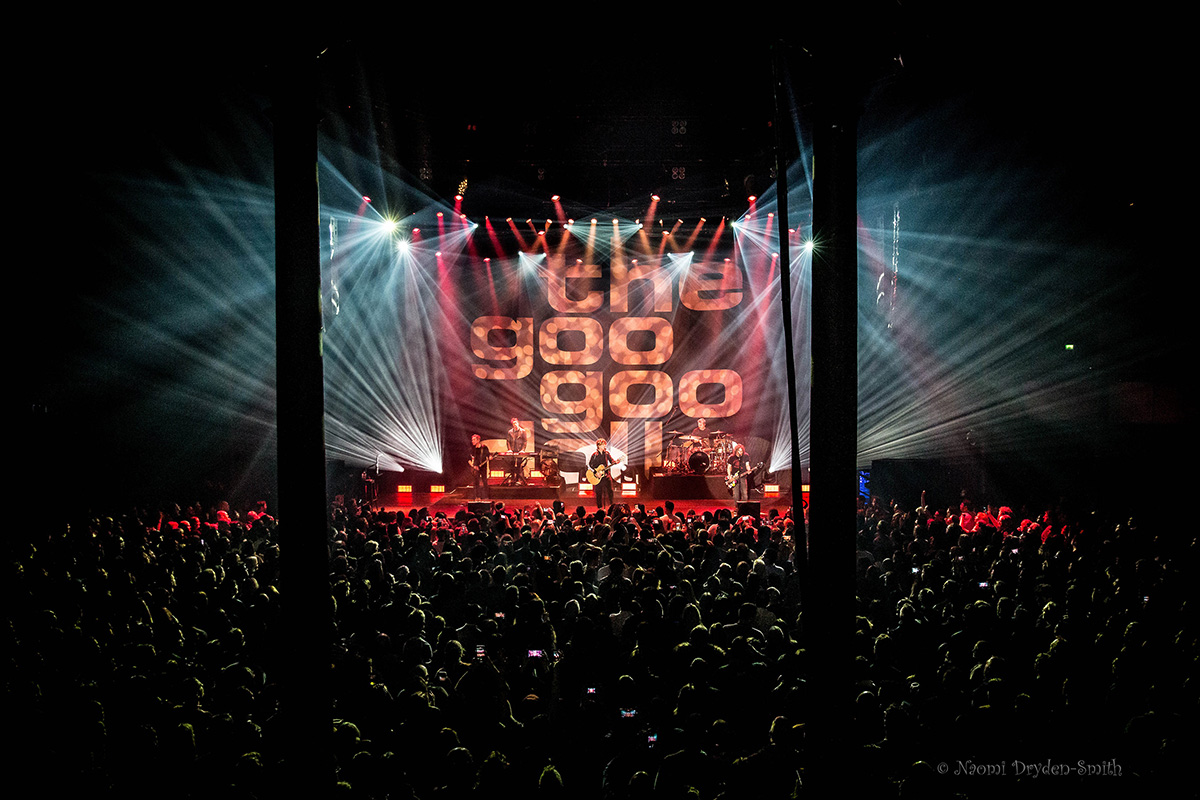 The weather may be bleak in Birmingham, but the Buffalo rock stalwarts bring a scorching show. Sam Lambeth reviews.

Tonight, Rzeznik is on form in both the tunes and the charm. Dressed like the father of a Backstreet Boy – Adidas fleece, gym shoes, sweeping blonde hair – he’s not afraid to point out the bored husbands or chuckle at his own bad experiences with Guinness. It’s this easy-going attitude that has helped to keep the Goo Goo Dolls as one of alternative rock’s most lauded acts. 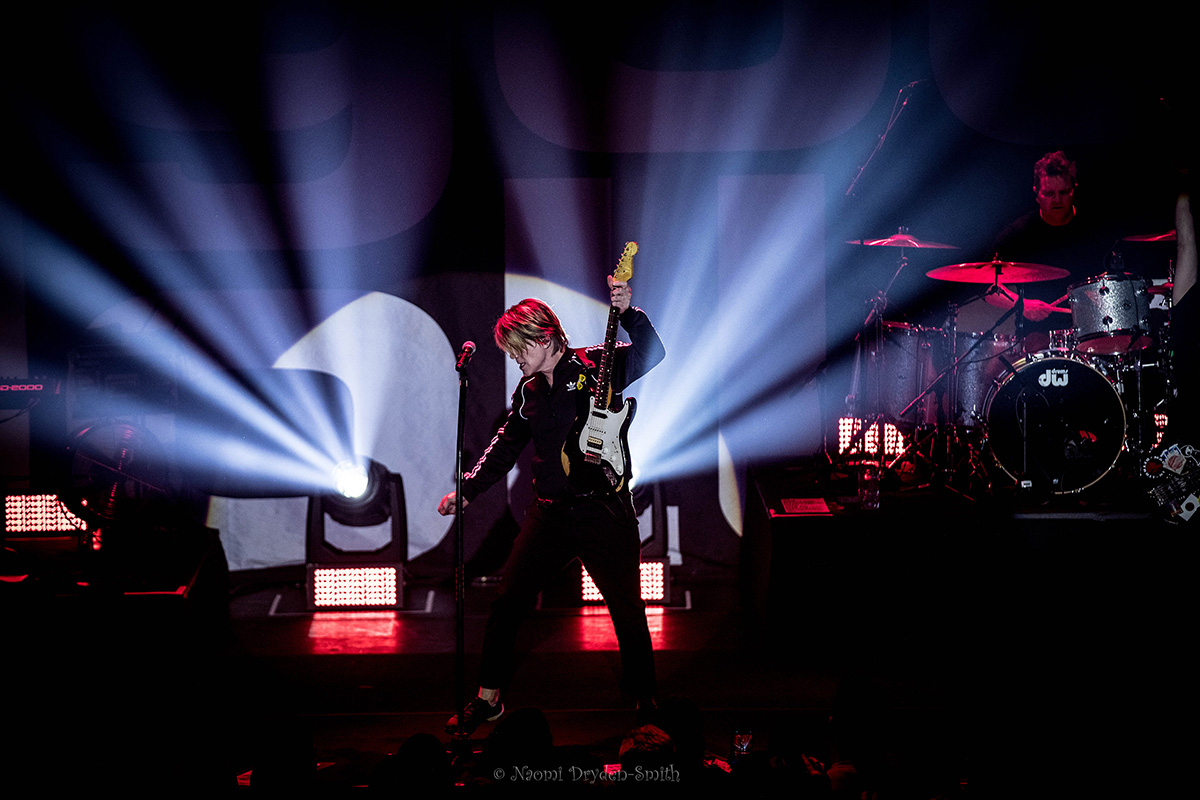 That and, of course, a fistful of fantastic songs. It’s been over twenty years since Dizzy Up the Girl’s polished melancholia gripped the globe, but tonight the sold-out audience swoon in delight at the string-swathed, sentimental anthems Slide and Iris. When they break out the soaring Black Balloon, a barrage of dark inflatables descend from the O2 Institute’s ceiling.

There’s nothing like a bit of vinegar to help the gooey ballads go down, however. Bassist Robby Takac injects some wreck-the-room urgency with the rollicking January Friend and Another Second Time Around.

Indeed, it’s easy to forget that before Iris provided them eternal entry to the MTV stratosphere, the Goo Goo Dolls were Buffalo sluggers. Fallin’ Down and Naked are welcome reminders that the band spent most of the 1990s as heirs to The Replacements and Buzzcocks, mixing melody and mood with loud and fast fuzz. 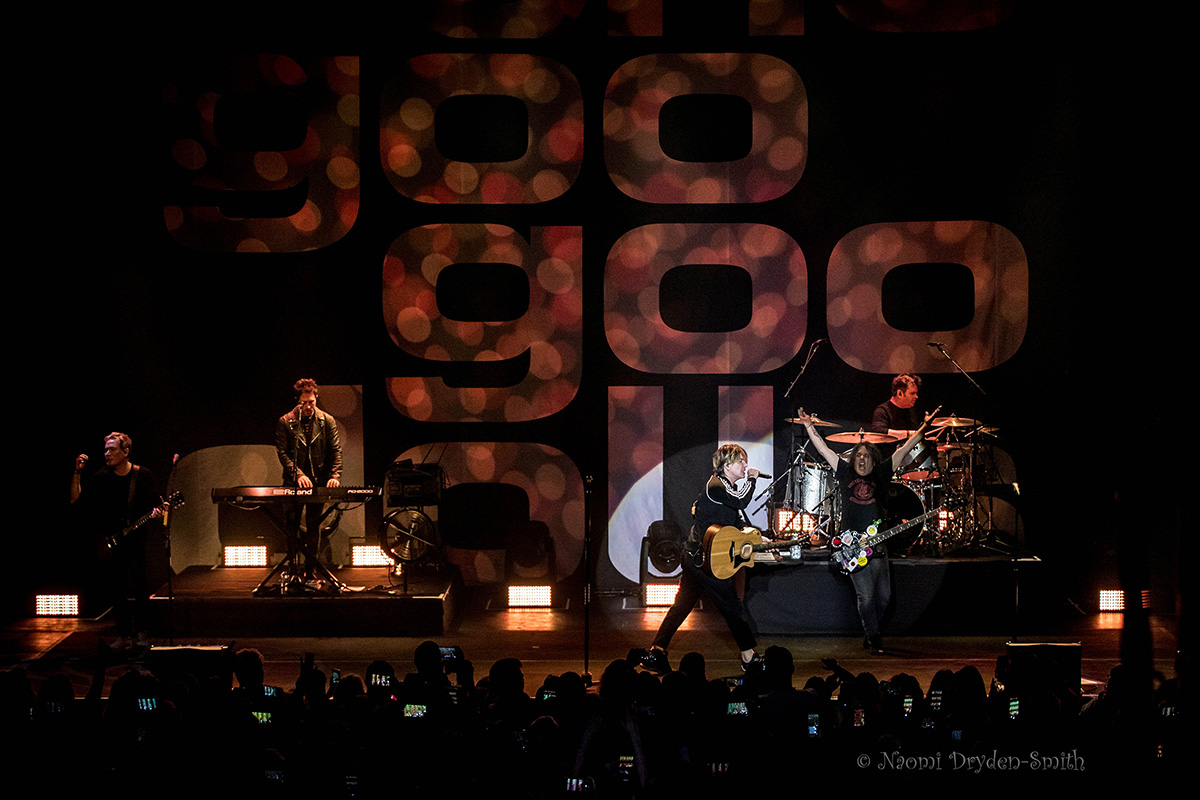 In recent years, the Goo Goo Dolls have followed a more pristine path. Even with the edges buffed, the quality of the songwriting remains. So Alive has the shakedown strut of radio contemporaries Imagine Dragons. Miracle Pill and Autumn Leaves, taken from their most recent record, sparkle under lush instrumentation and lilting harmonies.

Stay With You, Big Machine and Here Is Gone shine thanks to Rzeznik’s gravelly croon, arena-sized anthemics and guitar-fuelled heroics. By the time the band close proceedings with the deadbeat wisdom of Broadway, even the slumbering hubbies are singing every word.