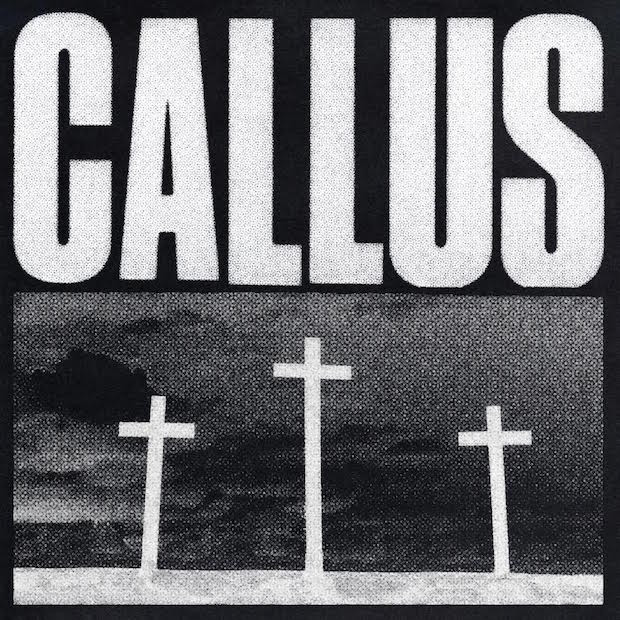 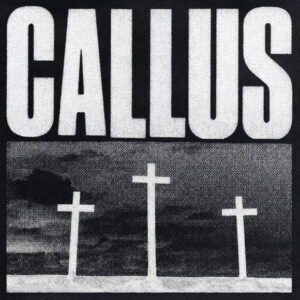 The latest album from the cosmic singer/producer/DJ is his most soul-bearing and cathartic to date. Louder Than War’s Simon Tucker reviews.

The work of Gonjasufi is a twisted one to describe. He floats through psychedelia, hip-hop, and guitar rock smothering his words in distortion however with this new album he not only utilizes these genres but bends them into a new creating an album that is his toughest to listen to yet his most rewarding.

Inspired by events in America (and across the world) and created over a span of four years, Callus is murky, dissonant, and corrosive with everything from ancestry, mental illness, and global geopolitics used as lyrical themes.

Your Maker and Maniac Depressant use a bed of industrial desert blues to highlight the fractured mind of its creator before the glitchy and rusted Afrikan Spaceship returns us to textures Gonjasufi has used on previous recordings.

Carolyn Shadows is cavernous and dripping with menace as guitars wail and feed back and Ole Man Sufferah shows slight moments of melody and of traditional song structure which helps highlight the craft that has gone in to making the album.

We are then introduced to Greasmonkey which is a beautiful instrumental using sitar as its bed for drone and flight. This is a much needed respite from what sonically has gone before and allows us time to breathe. This moment does not last for long….

The Kill is a pure smashing together of Doom and classic metal before we flip again with Prints of Sin which sounds like it was created with Beck’s Mellow Gold or the Beastie’s Check Your Head in mind.

Then something magical happens as Gonjasufi finally points us to a dance-floor with Krishna Punk which is an alt-electro pop wonder before he again spins the coin on us and we land in the creepy Elephant Man (which sounds like a thousand phones all ringing at once) and symphonic chaos of The Conspiracy.

As we reach the middle section of the album we are presented with what is the standout song in the shape of Poltergeist. There is a swirling beauty to this song which uses Asian/African themes and musical motifs to devastating effect.

Vinaigrette takes us back to America and is another song whose heart lay on the dance-floor. It also happens to be the most positive sounding song on the entire album and gives you as a listener a second wind.  We continue with propulsion on the driving house of Devils (house music but not as we know it) and the experimental instrumental Surfinfinity.

When I Die is full of of left turns and sudden shifts in mood whilst The Jinx is full of factory rhythymn and death march with Gonjasufi asking someone (Government, Religious zealots??) “Why are you trying to bring out the beast in me?”

Callus then concludes with the oppressive Shakin Parasites and Last Nightmare which drifts and invokes Siouxie’s Happy House.

With Callus Gonjasufi has made an album that is often impenetrable and mired in anger and self-doubt yet there still remains glimmers of hope and positivity though they are few and far between. The fact that the album was recorded between Las Vegas and his home in the Californian desert also plays a huge factor as you can feel the influence of these different locations on any given track. Callus is its creators finest work to date and is a scream and a howl at a world in chaos.