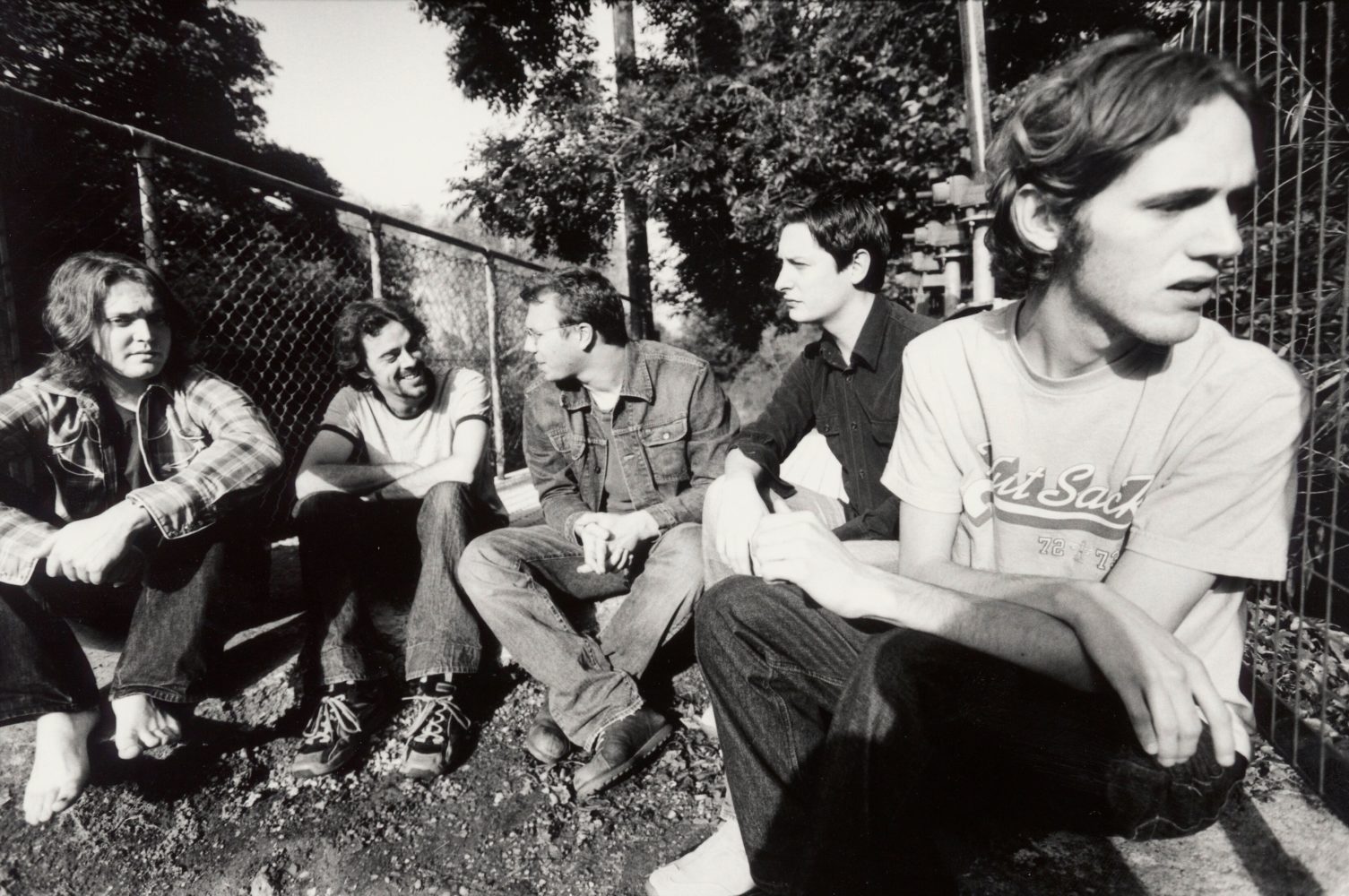 After last year’s run of shows celebrating Bring It On, Gomez returned to Manchester Ritz in support of their follow up album, Liquid Skin.

Taking the stage to Footloose, the band wasted no time in wowing the crowd in a sweltering Manchester Ritz. Hangover and Revolutionary Kind still swagger and sway with a wide-eyed charm of a band riding the crest of a wave.

A spectacular and heavy rendition of Bring It On really lights the touch paper amongst the Mancunian crowd. It isn’t the last time the band crank up the volume over the course of their 100 minute set. Fill My Cup and a staggeringly good version of Devil Will Ride all allow the band to make a mighty cacophony. Not only do they make a great noise, but they all also do it with huge smiles on their faces.

“Stop trying to control the sweat, just let it out,” remarks Tom Gray before he croons his way through a loose version of Blue Moon Rising. The night was hot on many levels. It got hotter as Ben Ottewell proclaimed it was power ballad time before arguably the bands biggest ‘hit;’ We Haven’t Turned Around. It sounds emphatic as the crowd sang along with every chorus getting louder and louder.

Rhythm & Blues Alibi had people with arms and pints aloft during the always lush vocal refrain, before Rosalita and an epic rendition of California. The aforementioned Devil Will Ride finishes up the Liquid Skin portion of the set with the three guitarists replacing the original brass section with crunching guitars. The ending of the album is greeted rapturously, but what followed only ensured the mercury rose even further.

A quick detour to Gomez’ In Our Gun album in the form of Shot Shot is the only song in the set outside of Gomez’ first two LP’s. A completely joyous closing run of main set songs saw the crowd basking in the glory of the band’s debut album. Love Is Better Than A Warm Trombone, Make No Sound and Get Myself Arrested saw every person in great voice, none more so than Ben Ottewell on Make No Sound. The raspy, gravelly tone of his voice is completely unique and one that is synonymous with this excellent band.

A two-song encore of Get Miles and Whippin’ Piccadilly finished what was a completely celebratory night. “This song is yours,” say the band prior to the final song, a song that is about Manchester, heaping praise on the great city as the best place to end a tour. The crowd response at the end, and throughout, is deafening. All members of the band embraced each other with humungous grins; the grins were reciprocated by the crowd at the end of another glorious night of music with one of the finest indie bands ever.