Home Music Gomez ‘Bring It On’ for twentieth anniversary – interview 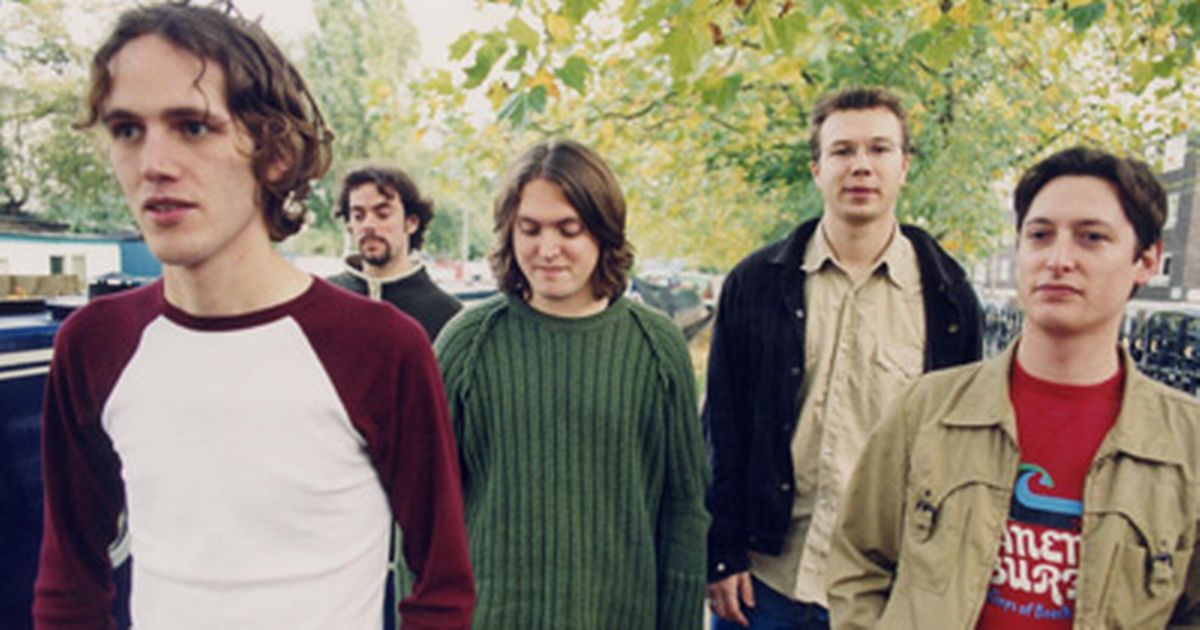 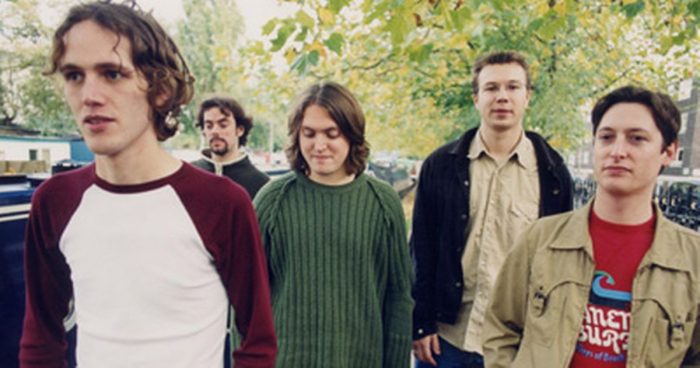 As British music’s climate began to change around the tail-end of the 1990s, one band that gained significant prominence was Southport quintet Gomez.

With a whiff of studentdom permanently hanging over their heads, a penchant for delta blues and three vocalists (Tom Gray, Ben Ottewell and Ian Ball), the band’s debut album, Bring It On, was a sprawling, sensational sojourn through a plethora of genres. Hung together by Ottewell’s muscular howl, it earned them a Mercury Music Prize victory in 1998 and a place as one of music’s most curious groups.

As the band prepare to tour Bring It On to commemorate its twentieth anniversary, Sam Lambeth spoke to Tom regarding the record, its legacy and the five-piece’s future.

Bring It On arrived at a curious time in British music. Do you think the post-Britpop climate was perfect for its release? Would a record such as this have thrived had it been released just three years earlier?

I remember us spending a good part of 1995 in competition trying to locate a vinyl copy of Tim Buckley’s Starsailor – that’s how interested we were in Britpop. A lot of what we were trying to do had its roots in American music – stuff like Captain Beefheart, The Red House Painters, Beck’s albums Mellow Gold and Odelay. In contemporary British music, we were really interested in Massive Attack and Portishead.

I think there’s a mainstream narrative of ‘90s music that leaves out much of what was genuinely original and new. I think we felt we were pushing for something new, and we felt we did have peers, such as The Beta Band. How it found the zeitgeist I’ll never know. Best I can do is quote Adam Ant – “that music’s lost its taste so try another flavour.”

It’s an esoteric album, but one that had enough melody to catch the mainstream’s ear. Was getting that blend right difficult, or did it come naturally?

The latter; we love melodicism. Still do. It was done very innocently, and we wanted everyone to come with us. There wasn’t the proliferation of taste that the internet has created today. Top of the Pops was still on telly. Although we were never on it, I think if you grew up in the ‘80s, that’s how you thought about pop. It was all about cool new memorable songs.

Bring It On is replete with different instruments, and the songs can be long and almost freeform. How did the songwriting process go? When did you actually know when a song was finished?

Because we were working on tape, we’d often just press ‘stop’ on a recording, figure out a new bit, and then press ‘record’ again. That’s what led to many of those arrangements. It was finished when we couldn’t think of anything else to do.

Ben’s voice is the first you hear on the record (Get Miles), and reaches its zenith on Tijuana Lady. When you heard that imitable voice, did you realise you had something special on your hands?

Oh, absolutely. We’d started the band in 1995 and had recorded a few songs, including 78 Stone Wobble. We’d clearly developed the idea of what the band was, which was eclecticism. Then one day Ian walks into my room in student accommodation and puts a tape into the machine. “Listen to this”, he said, and it was Ben stinging Stagger Lee. It blew me clean away. Instantly I knew that the band was going to have this whole other aspect to it. We wouldn’t just be this sort of art concept thing, we’d be able to go to real extremes of emotionality and muscularity.

How did the process go for divvying up the vocals? Was each song in the hands of the lyric writer, or did you switch it up?

It changed all the time – we just went for it. Part of stopping the tape to write a new part would often lead to someone else coming up with a part that worked best in their range, or sometimes in someone else’s. saying that, to this day, when I write a song I’ll try to get Ben to sing it first. If it doesn’t sit with him, I’ll have a pop. I don’t really enjoy singing, which is helpful because I’m obviously the weakest singer in the band. We were definitely into lots of harmony bands, though.

The record’s popularity was elevated by securing the 1998 Mercury Music Prize. Did you ever expect to win? And you guys are pretty unconvinced by the ‘curse’ of victory?

We thought Mezzanine was going to win. There is no curse; you’re talking to me 20 years after I released my first record and I’ve still only ever worked as a musician. I’d love to know what a charmed life looks like if this is cursed. Our biggest album in the USA, for example, was our fifth, How We Operate (2006). We even had an American radio hit with See the World. Most people in the UK have never even heard it, so they believe myopic press articles that say we disappeared, despite appearing on Letterman in 2011. It’s fucking silly and annoying. The curse is simply lazy journalism.

Looser albums such as Bring It On allow for bands the chance to tweak, expand and toy with original compositions. Will playing the record in toto give you guys the chance to reapproach it?

Somewhat. You can’t recreate records exactly, and we’ve never played the same song exactly twice in a row. We’re just incapable of it. The ragged glory will once again be on display. I often describe the band as “tunefully falling down the stairs.”

Has announcing the tour shown to you that there is still a devoted and viable market for the band?

Looking back on your discography, are there any other records in the Gomez canon you’re particularly proud of?

There’s always something on a record you’re happy with and other things we don’t like. We’re a real band. In Our Gun and A New Tide are both excellent “albums”, but my favourite songs are all over the place. One of the best songs I ever wrote is Sweet Virginia, from Split the Difference. I know this rings true with the fans as well. There really isn’t an accepted wisdom amongst them about our catalogue, which I truly love.

My only regret is the new material on (2000 compilation record) Abandoned Shopping Trolley Hotline and the Machismo EP should have been made into one album. I think that would have been a huge record for us, but we were collectively too tired of touring and needed to hide behind soft releases for a while. We did so much between 1997 and 2001 and it still blows my mind we had time for it all.

Do you think after Bring it On and Liquid Skin you moved towards more structured material? Was that, do you think, for the best?

No. We just smoked less marijuana. Saying that, though, I think our new album will be a sprawling mess.

Sam Lambeth is a journalist, writer and musician, born in the West Midlands but currently living in London. He writes for a number of publications and also performs in his own band, Quinn. He is on Twitter, and more of his work can be found on his archive.