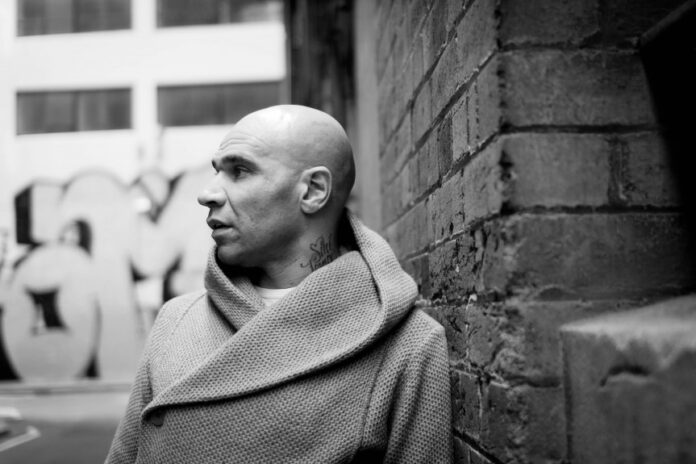 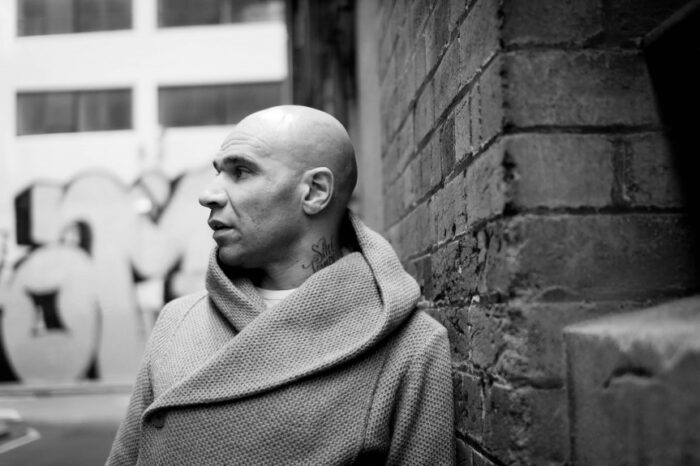 Bristol’s Colston Hall have announced what can only be described as a little bit of a coup for themselves, that they’ll be staging open air and harbourside a show in which Drum and Bass icon Goldie will be performing his seminal album, Timeless, in full with The Heritage Orchestra. With tickets being very reasonably priced we recommend you act quickly! Full details and link to grab those tickets below.

Council owned and controversially named after a slave trader, Colston Hall has been building itself a reputation as one of the best places in the city to see live music of late, in part thanks to the sterling work they do alongside Simple Things staging arguably the best urban UK festival in the country. In recent years they’ve branched out into putting on smaller shows in the more intimate surrounds of the building known as The Lantern which, as far as I know, is the only music venue in the world which has a carpeted floor! 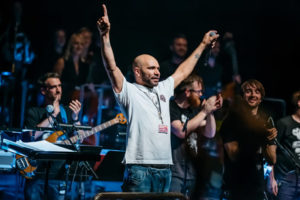 Here’s what Colston Hall themselves say about this Goldie | Heritage Orchestra | Timeless event:

We’re absolutely thrilled to announce quite possibly the biggest event we’ve ever put on… musician, actor, DJ, artist and Drum and Bass icon Goldie is to perform his seminal album, Timeless, with The Heritage Orchestra, in the stunning outdoor setting of Bristol’s Harbourside.

Goldie and The Heritage Orchestra have expanded and reworked the tracks to be performed by full orchestra, band, choir, electronics, and guest vocalists. Conducted by Jules Buckley, this momentous outdoor gig in Lloyd’s Amphitheatre is the only performance outside of London.

This one-off event is brought to the city by Bristol Music Trust, the organisation behind Colston Hall, produced by Goldie and Chris Wheeler and originally commissioned by Southbank Centre, London.

Tickets are now on sale via Colston Hall’s website and the date of the gig is Sat 25 Jul 2015.