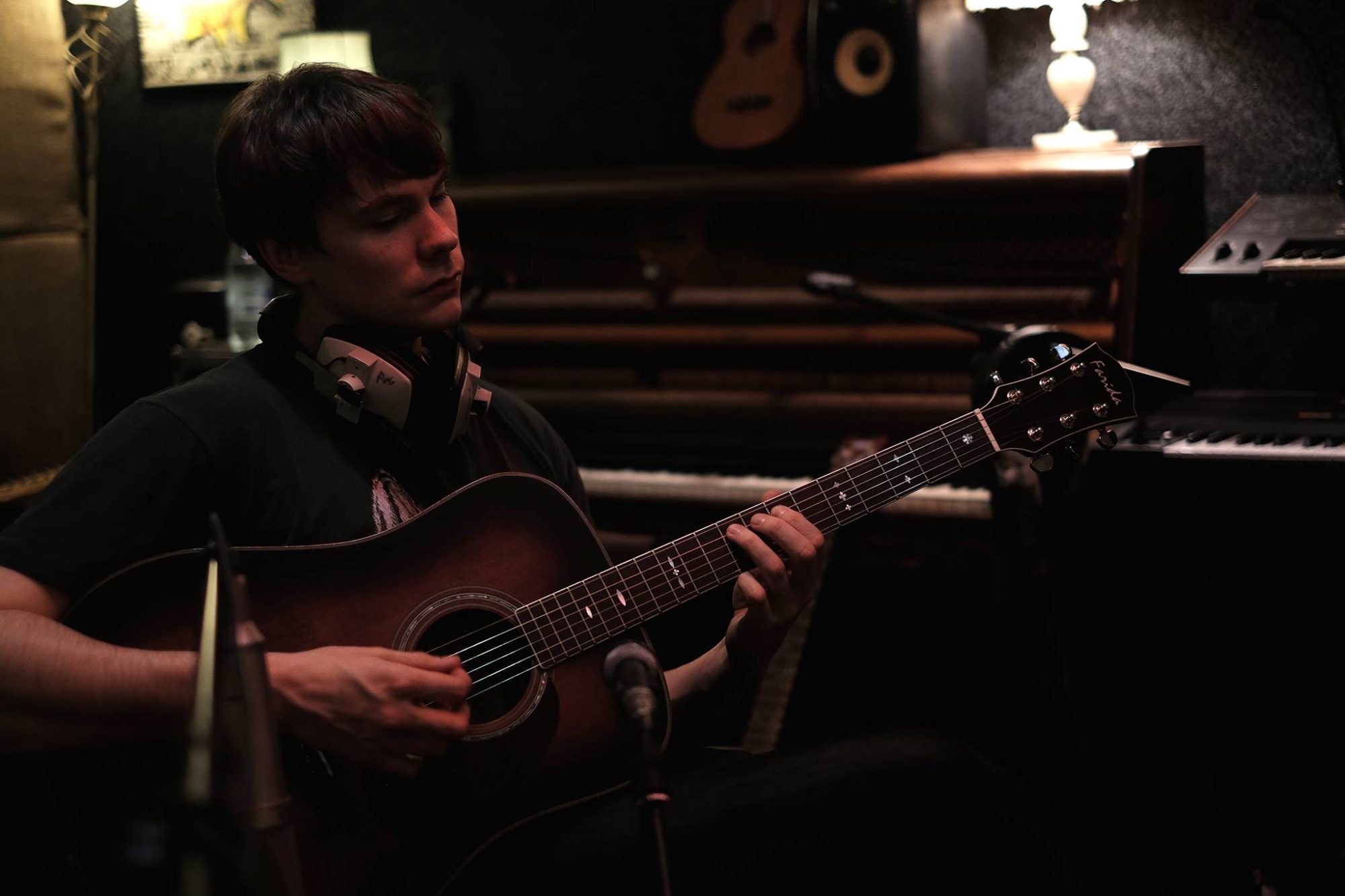 Keith Goldhanger, in association with Louder Than War, presents another episode of his exclusive video-documentary series ‘Goldhanger Shorts’ (more info here). Today the focus is on Manchester band EMBERS

Having fallen for their huge anthemic guitar driven tunes back in that golden year of 2013 a sighting was witnessed at the Camden Barfly (London)  at the start of the following year and then followed by…..well, nothing really.

They’d been snapped up by the music fairies and were being primed for fame, fortune, big cars and big stages that eventually didn’t materialise. Details of which we don’t go into however I thought that seeing as though I was in Manchester and they were playing a home town show then the camera would have to accompany me to the show.

Whether  or not this is the beginning middle or tail end of EMBERS doesn’t matter, they’re still in and out of the studio and they still have tunes the world is yet to hear but will love.

It seems that patience is this bands strongest attribute and now it’s our turn to wait, browse the listings every week and jump as soon as some activity is discovered.