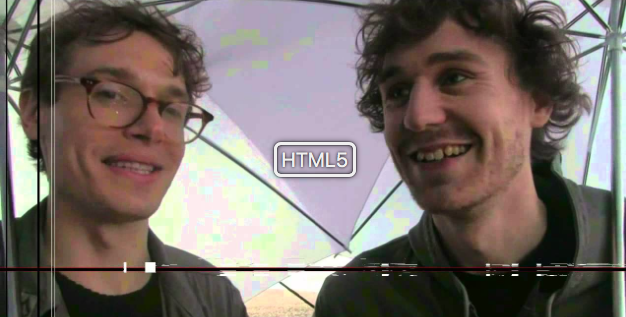 As mentioned on this YipiOK film, the band are so fresh that at the time of the interview (Brighton, May 2015) they were yet to have “officially” released anything.

YipiOK’s music came to my attention, yet again, via John Kennedy’s XFM Xposure show. They’d played a show that a listener had attended and been impressed enough to throw John a link to “TANGO”, a tune that I in turn fell in love with in order to dissect it enough in my own head and write a few dozen words about earlier in the year on Louder Than War.

This band are a typical example of what pricks my ears up at midnight when the radio is on. Where does a band such as this get their ideas from? What sort of people exist in this world that have tunes like this recorded?
In short, What the fuck do these people think they’re doing?

I love this bands music because it’s different. Again it’s a shit sixth-form thing to say, but I can’t think of … well actually, I can hear about Thirty bands these sound like but they seem to only have half a dozen tunes which is a lot to cram into a short amount of songs.