This episode features South London entertainers TOO MANY T’s.

They could have camped anywhere.

During Bestival 2012 these chaps came and camped next to me during a sweltering weekend on the Isle of Wight. They told me what they were doing there and I didn’t bother go to see them. A month or so later and back in the comfort of a cosy sofa I simply Googled them. What I found was their video to “It ain’t right” and was immediately hooked. Articles on this web site followed  and many more gigs were witnessed, their progress followed and a new pile of tunes from Too Many T’s have slowly built up on the hard drive and the CD shelf.

They’re so young that when we went for a pint in the Bull & Gate, which is next to the venue (London’s Kentish Town Forum) the filming took place in, I had to spend ages explaining to them the history of the pub or ex-venue as it now is. 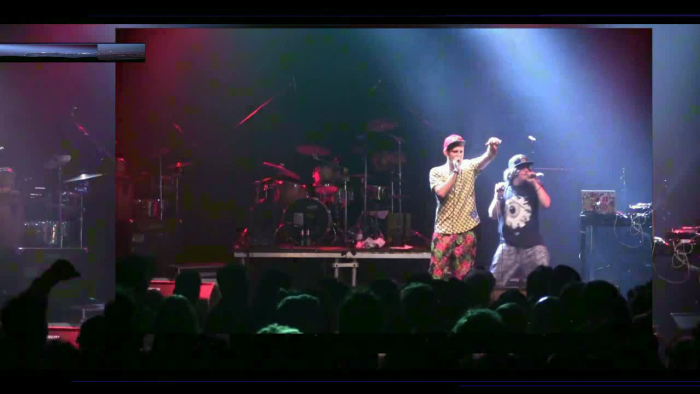 Too Many T’s (toomanyts.com) will be releasing their debut album in a few months time.