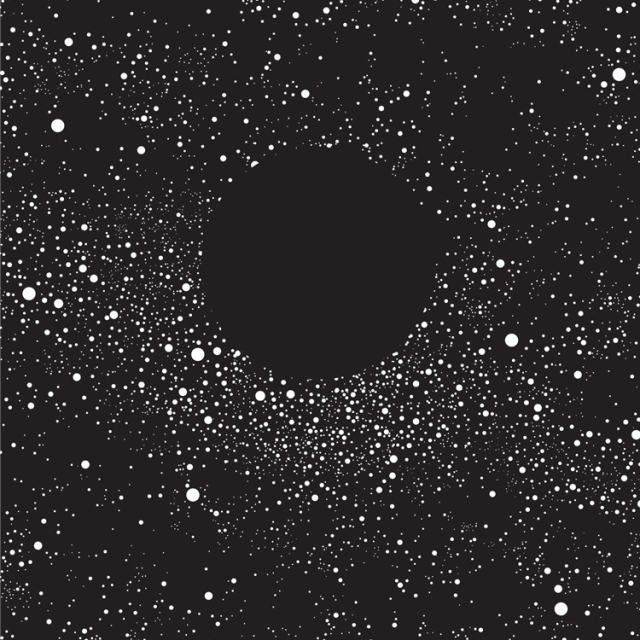 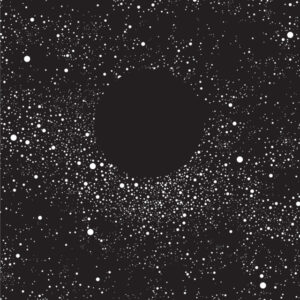 Golden Retriever have an interesting concept here. Matt Carlson plays synthesizer whilst Jonathan Sielaff plays bass clarinet. It sounds like a recipe for disaster, but it somehow works. The largely high-pitched electronic sound seems to blend with the wind instrument perfectly and creates some very interesting results.

Opener, Petrichor apparently creates otoacoustic omissions where two opposing tones are rectified perfectly within the inner ear. Now, I’m no expert on this, but I’ll admit to being convinced. These two sounds really shouldn’t work together but do.

Formed in 2008, Golden Retriever essentially perform a bit of improv. Some of it borders on a sort of electronic jazz but don’t let that deter you! It’s certainly not your regular pop chart stuff, and it’s fairly challenging, but to be fair the final tracks speak for themselves. There are hints of Jean-Michel Jarre, Kraftwerk and Jon Anderson throughout, but they really are hints and entirely subjective.

If the thought of post-jazz scares you then you’d maybe like to avoid Sharp Stones, it screams over a tinkling piano and to be frank is a little hard on the ears at over seven minutes long, but in the context of the whole album, it is as it is and is rescued somewhat by some interesting electronic effects in the second half.

Album highlight is the gorgeous Flight Song. Completely airborne and glittering it rises and rises with mesmerising synth and soaring clarinet. It reaches out and takes you on a journey of sorts. Very much film soundtrack stuff and very enjoyable. The tickling electronic are magical.

There’s an intensity and depth to Seer that makes it very listenable stuff, and whilst at first it may seem inapproachable you’ll soon be grateful you gave it a chance.

The thirteen minute closing opus that is Superposition is another great piece. Completely chilled and completely enthralling. Combining random blips and beeps with an almost prog-synth backing, the clarinet again jettisons the whole track into something almost mystical. It’s a brave album and a brave concept, and I’m glad I heard it.