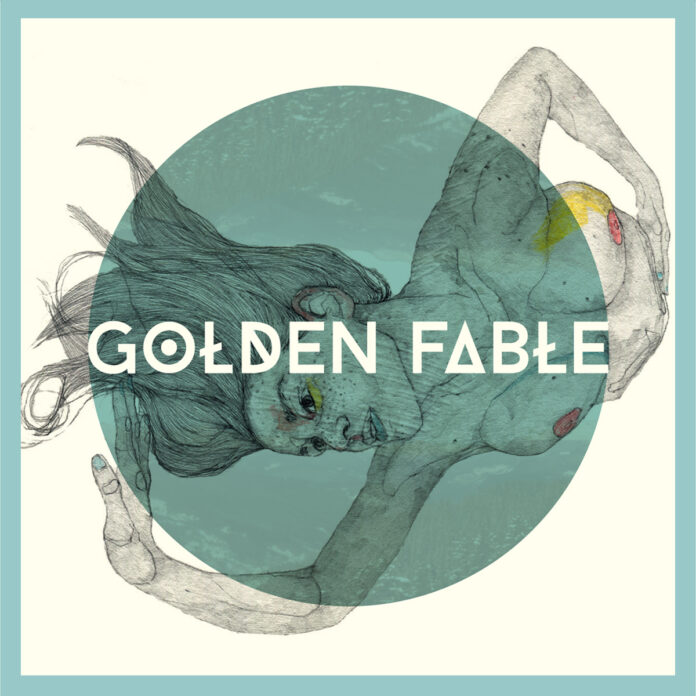 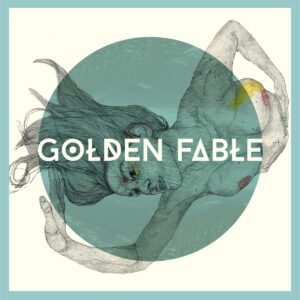 Golden Fable return after two years to follow up their impressive debut Star Map with new album Ancient Blue which builds on the strengths of the band’s first effort and adds a new layer of steel. They previewed tracks from the album at a special launch night in Wrexham which also demonstrated the power the band now possess in live performances.

The addition of a permanent drummer in the shape of Jack McCarthy has obviously added depth to the sound, but Ancient Blue reveals further layers upon each listen. Recorded in the band’s own studio in Ewloe, North Wales but also in Bryn Derwen Studios near Bethesda under the watchful eye of producer David Wrench the album has been lovingly and painstakingly created and the results make it all worthwhile.  As guitarist Tim said “Working with David was a wonderful experience, and one which has really shaped the overall sound of the album. He has such learned ears, and a real skill for interpreting the thoughts and desires of the artist. He brought a real sense of clarity and focus to the album.”

Album opener Southern Climes is a suitable confirmation of the added nuance to the Golden Fable sound. An ode to travel in the shape of migrating birds, it sits very comfortably alongside the theme of natural forces that Ancient Blue develops. Rebecca Palin’s distinctively irresistible voice soars above clinical guitar licks to reveal an easy paced melody that is a gentle contrast to the more urgent sound of the excellent single Breathe In.

Armour is an example of the constant refining that some of the tracks have experienced, almost since the release of Star Map two years ago. It began as an acoustic, finger picked and gentle track but over time has evolved into the guitar driven piece delivered here. The priceless ability of Golden Fable is to allow tracks to build gently as Rebecca’s vocals flow in and out of the foreground, until you are awash with instrumentals that are deceptively powerful as in Under Your Wing and the superb The Deep.  Sitting beside it on the album is Fight The Echo, including the incorporation of an Udu drum and Tibetan Singing Bowl. It’s one of those tracks that are capable of subtly inhabiting your consciousness until you feel it’s an old favourite. This album really does show a band that has grown in confidence and in the ability to harness their always strong melodies and instrumentation to create something that is quite special.

There are some excellent softer tracks in the shape of Lifeline and the enticing Timeline of Old which addresses the notion of escape to a place free of cares where you can live only by the hours of the sun. Title track Ancient Blue again showcases the strength of Rebecca’s vocals as it conjures images of the sea while the picked guitar of Avalanche cuts beautifully through the mix. Closing track Warm Sun is another slow-builder from sparse piano through the increasing guitars until fading gently away.

Ancient Blue is a seductive mixture of sounds and represents impressive progress by Golden Fable. They offer a sound that is certainly distinctive and well-crafted and the tracks on this album are sure to continue to grow on the listener, even after repeated plays.