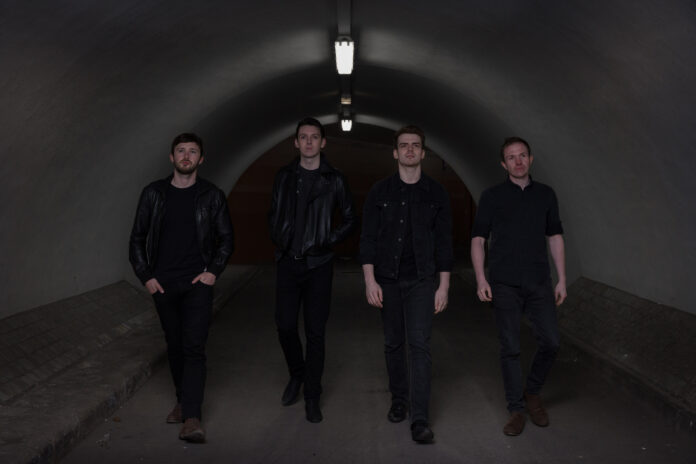 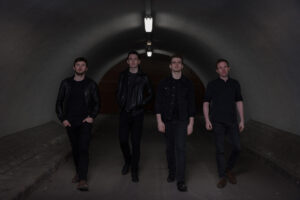 Gold Jacks – Take It Back (Scruff Of The Neck Records)

Gold Jacks hurtle into view with the level of sleaze turned up to eleven, a track filled with swagger as they shake off their past naivety and unleash the big guns.

Straight out of Manchester hurtle Gold Jacks, who now, hot on the tail of their debut single One Kinda Woman are set to release Take It Back. Fortunately following in a similar (but not altogether same) vein to their debut, Take It Back features the distinctive guitars and grit filled vocals of its predecessor. A firm view on slaughtering the mundanity of the mainstream they may possess, yet you cannot help but liken this to the current crop of mainstream rock being pedalled by the likes of Arctic Monkeys and The Black Keys.

The former being an obvious influence on front-man Stu’s vocals, and whilst it may lack originality it does have charm. Lyrically it’s a strong track; the sleaze level set to the maximum as the dark and deliberate track scythes its way through. There’s a sultry feel to it too, which perhaps lacked in One Kinda Woman, though I cannot help but wish they’d maintained the pace of their debut.

That said whilst there are the aforementioned similarities between the two, Take It Back shows the band in a much darker light, with a lot more swagger. Having shaken off there boyish naivety that their debut displayed, they’ve moved towards a much more intriguing place. Hopefully with this comes the potential for further delving into the undergrowth, unearthing an even sleazier brand of rock ‘n roll. Should they continue to chip away at their sound and unearth the rawness and banish the polished production, they may just succeed in their goal of slaying the mediocrity of the Top 40.

Gold Jacks can be found online here goldjacks.co.uk. They’re also on Facebook and tweets as @GoldJacks.