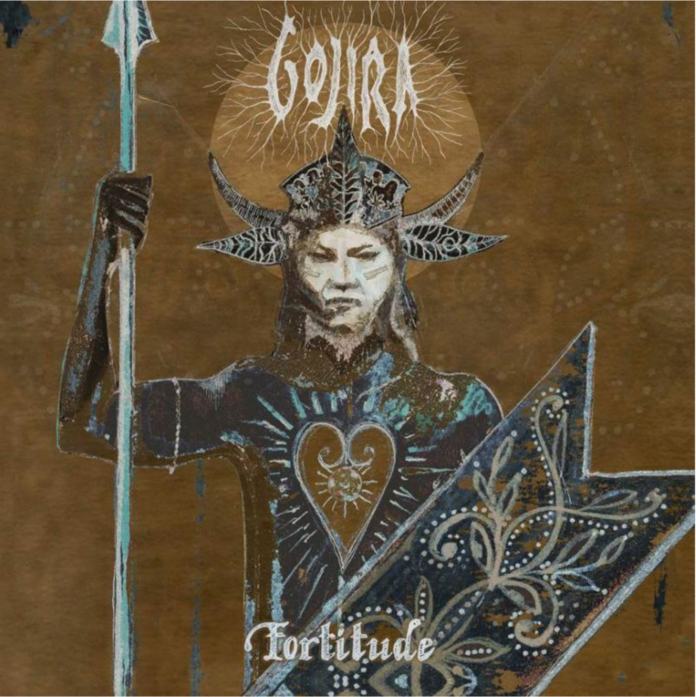 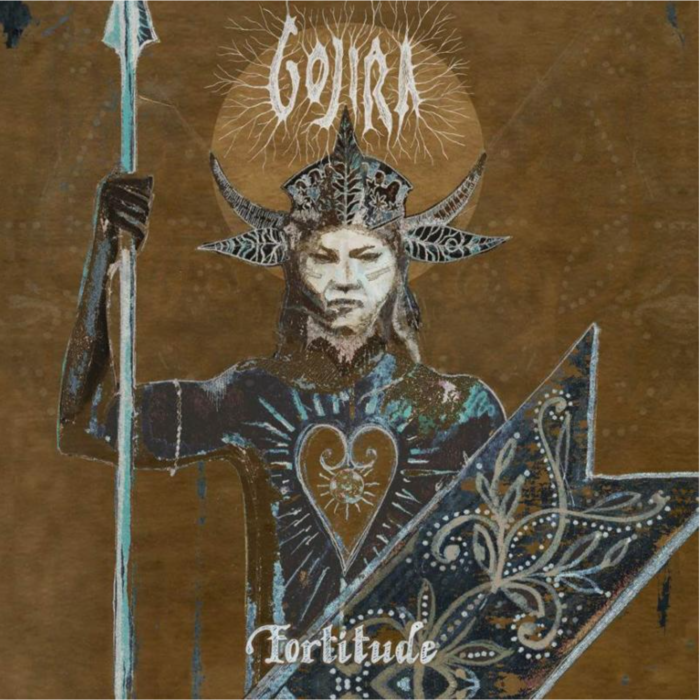 One of the biggest bands in the world French outfit Gojira are further proof of the powerful and lasting legacy of metal as it impinges on the mainstream. More than any other form of music metal somehow sneaks ideas, idealism and forward-thinking into the cheesy mainstream without diluting its power and creativity and Gojira are a prime example of this truly independent process.

The band who embrace environmentalism, veganism and are big champions of Sea Shepherd and its charismatic talisman Paul Shepherd (interviewed here by John Robb) wear their hearts on their sleeves whilst making symphonic yearning monolithic music that is as intense as its inventive and as interesting as it is full of invective.

Like a continuation of later day Killing Joke they somehow synthesise an avalanche of guitars, the crawling subsonic bass end and the growled melodic vocals that are sung with a certain hoarse purity on this their seventh album. The follow up to the intense Magma is one of the key releases 2021 and one that you will not hear on any so-called ‘alternative’ radio station – places where rock music is barred and any guitar notched slightly above jangle is deemed too terrifying for the listener.

Reacting against the conservatism of the mainstream and of the self-styled underground the band have carved out their own universe. For years they operated as a DIY operation and now are lodged in the top 40 worldwide with no compromise whatsoever.

This a huge sound with the demonic heft of led Zeppelin, the wall of sound of dark prog metal, the complexity of Tool, the sheer bravado of the live Prodigy and the apocalyptic intensity of the aforementioned Killing Joke. The darkness of these dystopian times is reflected on the mournful, catchy The Trail but there are moments of stadium fust pumping meltdown like on the fist-pumping communal anthem The Chant, complete with percussive intro or the more melancholic Amazonia, which toys with a panpipe before the four horsemen of the apocalyptic guitars arrive like a tsunami of intent as they intone the sheer tragedy of the idiot Brazil president Bolsanaro and his crimes of against the planet with lines like ‘Nature’s greatest miracle is burning to the ground…’

In these end times we need the soundtrack and Gojira provide it – metal is a worldwide culture now – one of the few musics that is moving forward without wallowing in nostalgia and warm backwards thinking. The band are breaking boundaries, breaking records and breaking the anglo American music culture consensus.