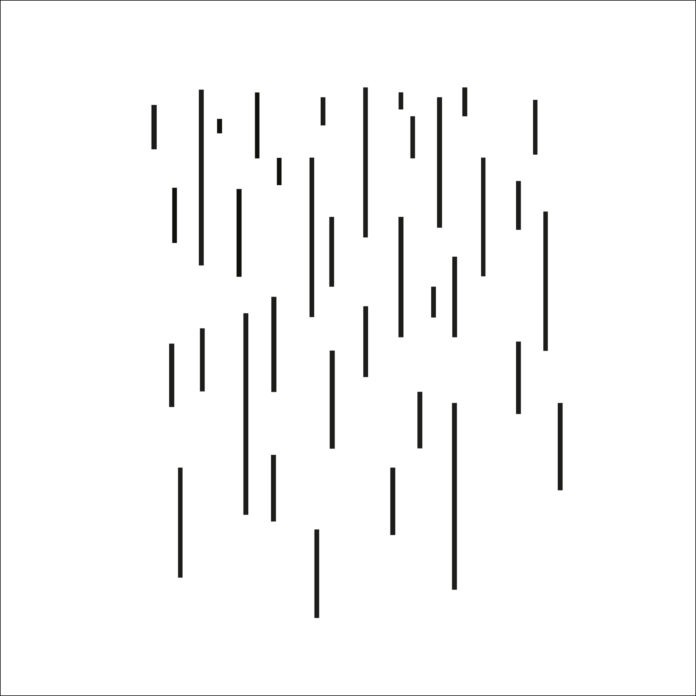 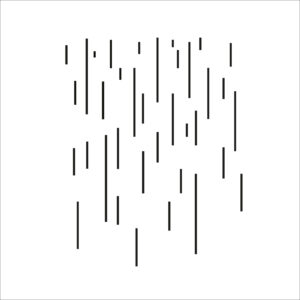 Experimental Mercury Music Prize nominees GoGo Penguin released their debut album earlier in the year. We put our hands up and admit that we missed it when it first came out and give it this belated review by Ged Hawes.

If you hadn’t heard of Manchester trio GoGo Penguin earlier in the year then you probably have recently. Listing Aphex Twin and Massive Attack in their influences and playing with a break-beat style that is more left field electronica than jazz, these lads were shortlisted for the Mercury Music Prize with their second album v2.0.

It’s gentle opening “Murmuration” is an improvised track that has influences of Jon Hopkins and quite clearly E.S.T. as Rob Turner’s drums lead us in. New bassist Nick Blacka plays a major part of this first track which is named after the way birds flock together with no one leader, no one bird more important than any other. The analogy of equality in the band clear we move to the Aphex-Twin and bebop inspired “Garden Dog Barbecue” which has a little more ferocity and sets the tone for “Kamaloka” in which Illingworth’s melody gives more than a nod to Four Tet.

Turner’s “techno” drumming on “Fort” is even more impressive given that it was achieved with live techniques not effect units. The trio have proved on more than one occasion they can adapt their set-up and playing style to the environment they’re in – which I can vouch for as I managed to catch them live in Amsterdam recently. During that live performance I also witnessed them create the skipping CD sound towards the end of “One Percent” – does that broken sound reflect the broken structure of capitalism that allowed 1% of the population to own 99% of the wealth? Probably not, it’s just a neat trick that has fooled some radio DJ’s.

“The Letter” was recorded entirely in the dark. How ironic. This is your classic jazz. A slower more contemporary feel that gives you a gentle break from the melting pot of influences to this point before the experimental coupling of “To Drown In You” and “Shock and Awe” takes us from dramatic dubstep to haunting abstract minimalism.

Final track “Hopanono” rounds off the album brilliantly using a similar blend of influences and that E.S.T. groove that started off the album in “Murmuration.” I’d liked to have seen this Manchester-based trio pick up the Mercury Music prize. A big ask given the line up but through their creativity in merging influences, their experimental approach and their musicianship they certainly have raised expectations for v3.0.

All words by Ged Hawes. You can read more from Ged on Louder Than War at his author’s archive.