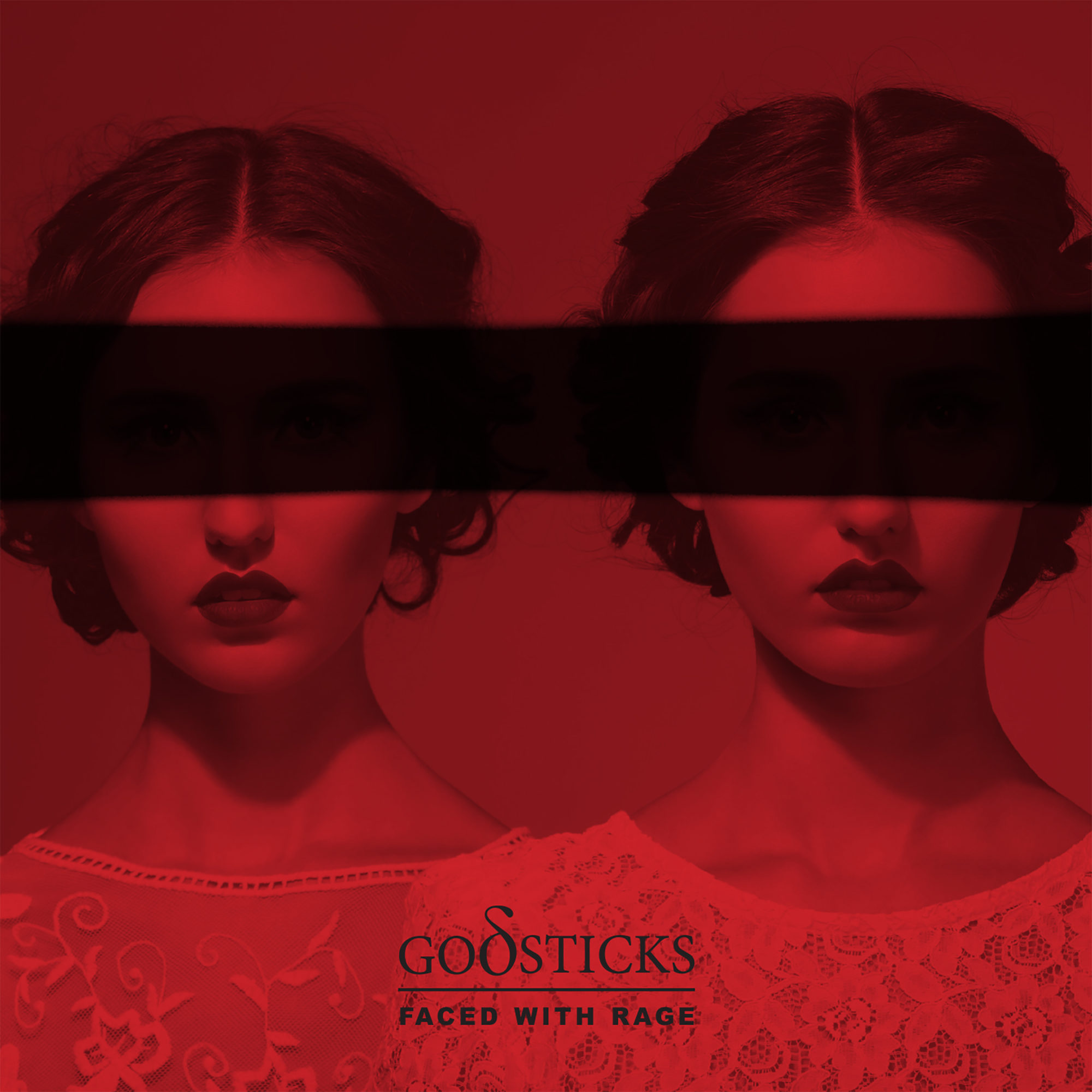 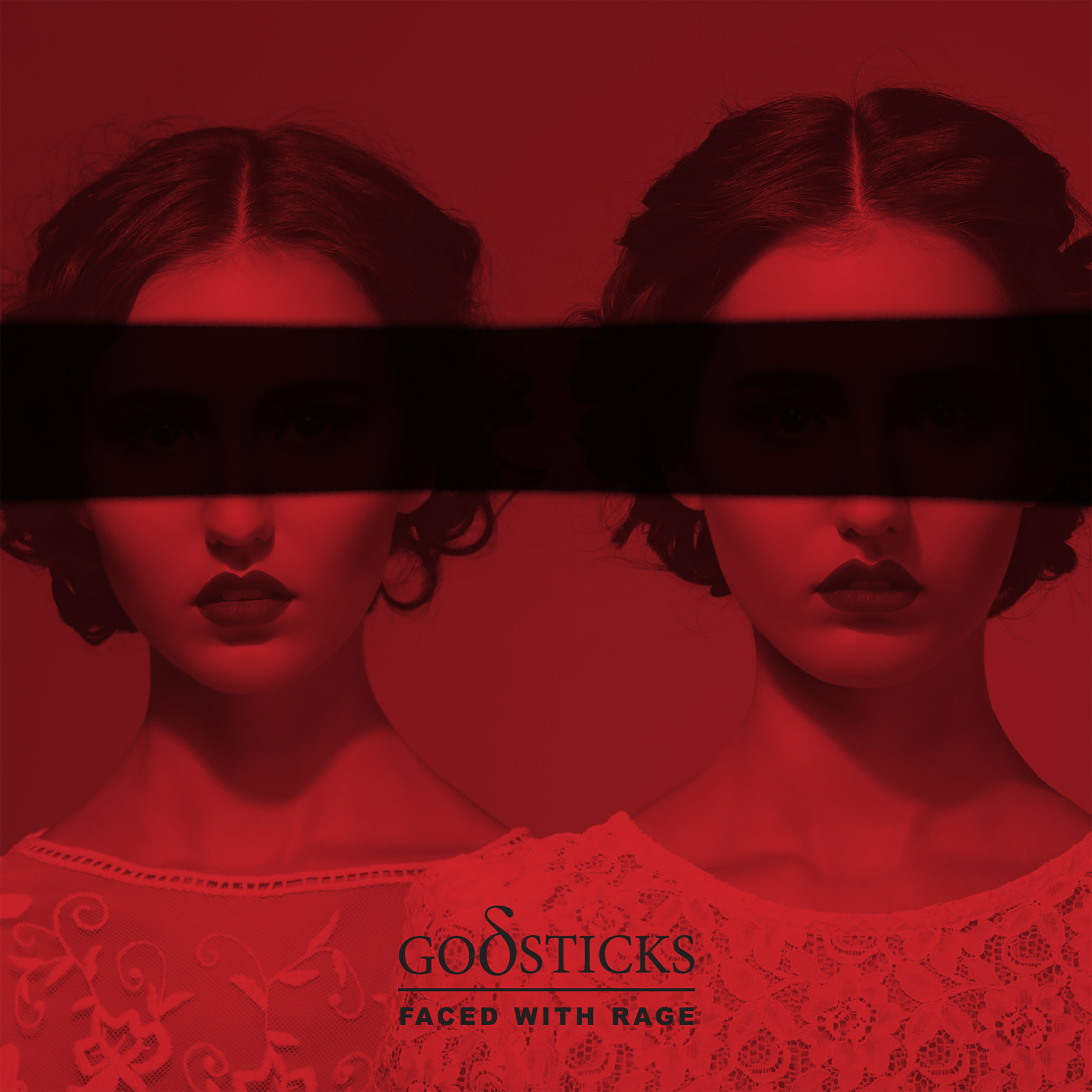 A band who’ve been labelled “one of the UK’s most idiosyncratic rock bands” Welsh quartet Godsticks follow up the heaviness of 2015’s Emergence with Faced With Rage; something that’s both the same yet with a darker feel.

It’s an album that Godsticks main man, singer and guitarist Darran Charles has also called their most progressive album to date, “albeit unintentionally.” A feature identified in the shift towards a greater contrast of light and shade as opposed to a full on metallic onslaught; a more refined and creative approach in shaping the aggression and darkness that doesn’t necessarily rely on reverting to a loud noise.

An approach typified by the insistence that something or someone is watching that evolves into the disturbing realisation and obsessive cry of “His soul is watching me!” in the opening Guilt. It sets off a vein of minimal production that runs through Faced With Rage that continues as Open Your Eyes is conveyed through a raw and Cobain tinged vocal sitting atop a percussive guitar and an unflustered drum sound. The first of several jerking rhythms jolt crazily to and fro in contrast to the gentle electronics of We Are Leaving that follows.

The move towards a more progressive and wider sonic pallette starts to become apparent with the drama of Angry Concern and from the funky moments of Revenge that soon develops into a a swirling Eastern mysticism. What also starts to become as Faced With Rage builds and plots its course is that Godsticks are filling an Oceansized shaped gap. Picking up a mantle left by the Manc alt rockers that the new progressives are starting to hone in on.

Lyrically, Faced With Rage, explores the theme of people dealing with emotional conflict in different scenarios; people who have a powerful desire to change their behaviour or situation. Maybe a positive spin on some of the world’s more challenging topical issues. For the first time, Godsticks appear as a four-piece line up with new drummer Tom Price and adding guitarist Gavin Bushell who bring a more aggressive  playing style to back up the more familiar lead of  Darran Charles. He stretches out into what sounds like a bit of controlled Bruce Dickinson on Unforgivable, parts of which could be brooding maiden before heading back to a gymnastic cascade of guitar notes.

Ultimately, the declaration that, “we felt we needed to make a strong statement about the direction we were heading in musically” feels justified. Strong? Yes, A statement? Without question. Mission accomplished.

You can see the video for We Are Leaving here: