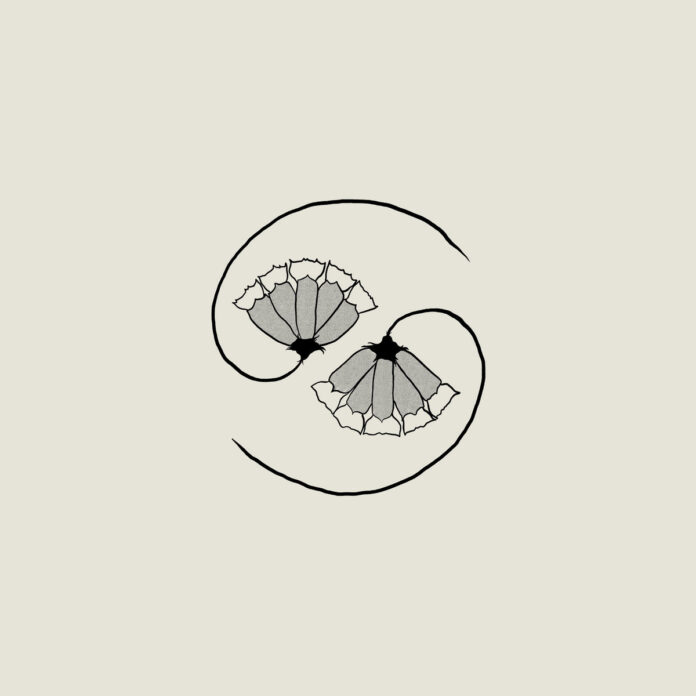 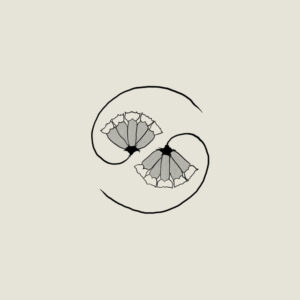 In the midst of growing civil unrest and an increasingly dystopian landscape, post-rock titans Godspeed You! Black Emperor return with an appropriately dramatic soundtrack. Andy Brown gives G_d’s Pee AT STATE’S END! a listen and shares his thoughts for Louder Than War.

The sky is blue and the sun shining, yet I’m stuck inside self-isolating. I can’t think of better conditions in which to give the new Godspeed You! Black Emperor album a first listen. The perpetually mysterious post-rock icons return with G_d’s Pee AT STATE’S END!: the Canadian’s first album since 2017’s Luciferian Towers. It’s clear from the unfeasibly long song titles and the expansive and uncompromising music that Godspeed aren’t here to mess around. I mean, come on, you weren’t expecting three-minute pop songs, were you?

Godspeed You! Black Emperor are the kind of act that leave an impression. I still remember hearing the unsettling, post-apocalyptic doomscape that is The Dead Flag Blues via a free NME CD in 1999. It was an edited-down version, yet the six or so minutes of music that oozed from my speakers were quite unlike anything else I’d heard. I’d had my first exposure to Mogwai around the same time and I swear a tiny portal in my brain opened up. It would be quite a long time before I fully explored these tantalising glimpses into post-rock but the seeds had most certainly been sown. Both bands are often credited with taking instrumental rock into the homes of a generation of unsuspecting listeners, Godspeed occasionally peppering their recordings with suitably apocalyptic spoken word.

The sky appears to get a little darker as the strange, unintelligible voices and radio static that introduce the album seep into my living room. The guitars and violin finally come in; weeping, distorted and seemingly unstructured. Spine-tingling riffs and urgent organ work their way into the arrangement and it’s around this point that the whole thing takes flight. It’s called A Military Alphabet or to give the track it’s full title, A Military Alphabet (five eyes all blind) (4521.0kHz 6730.0kHz 4109.09kHz) / Job’s Lament / First of the Last Glaciers / where we break how we shine (Rockets for Mary). I told you the song titles were long. The track gradually evolves into some beefed-up psychedelic jam from the dark side of the sixties: monolithic drums, brooding strings and strung-out guitars envelope the room as the track unfurls over 20 mesmerising minutes.

Fire At Static Valley comes next, opening with howling winds and distant sirens. The track crawls forwards with a spacious, breath-taking arrangement of drones and clear, purposeful guitar lines backed by the slow, subdued funeral march of the drums. An orchestra playing its most melancholic suite as the world is set ablaze. The music feels layered while never becoming cluttered or overwrought. Emotional and consistently engaging, this isn’t a code that can be cracked with one listen. Much of the album was written while touring before being recorded in the bands hometown of Montréal in October 2020, yet that sense of travel, movement and live spontaneity remain key to the recordings.

Next, we get Government Came or, as the full title says, Government Came (9980.0kHz 3617.1kHz 4521.0 kHz) / Cliffs Gaze / cliffs’ gaze at empty waters’ rise / Ashes to Sea or Nearer to Thee. When it comes to punctuation, Godspeed You! Black Emperor are an editor’s worst nightmare. The track fills me with an overwhelming urge to see this music performed live; to be stood in the centre of the oncoming storm and be swallowed up by the emotive, euphoric and unexpectedly ecstatic noise. Yes, the music here gets dark and ominous but when the light shines through the cracks it’s utterly, utterly magnificent. The fourth and final track, Our Side Has to Win (for D.H.) might just be the most beautiful piece of music I’ve heard in the last 12 or so months – an aching arrangement of droning strings that feels mournful, thoughtful, heart-breaking and thoroughly transformative.

Godspeed handily remove any sense of ego or self-importance by consistently putting the music and message centre stage. With only two official photos of the band in 25 years, they’re unlikely to end up in the gossip pages of a tabloid newspaper. Unsurprisingly, they don’t have an Instagram page. I went in half expecting something unremittingly bleak, yet the album is a rich, emotionally complex and deeply rewarding listen. It’s always going to be difficult to replicate that nigh-on revelatory feeling I got from hearing those early recordings, yet the album remains a pure, powerful and moving expression of the here and now. Providing hope amongst all the chaos and uncertainty, Godspeed You! Black Emperor return in the nick of time with their skinny fists raised in defiance.

Godspeed You! Black Emperor have never had social media accounts or a website but you can find their music via Bandcamp and the Constellation Records website.