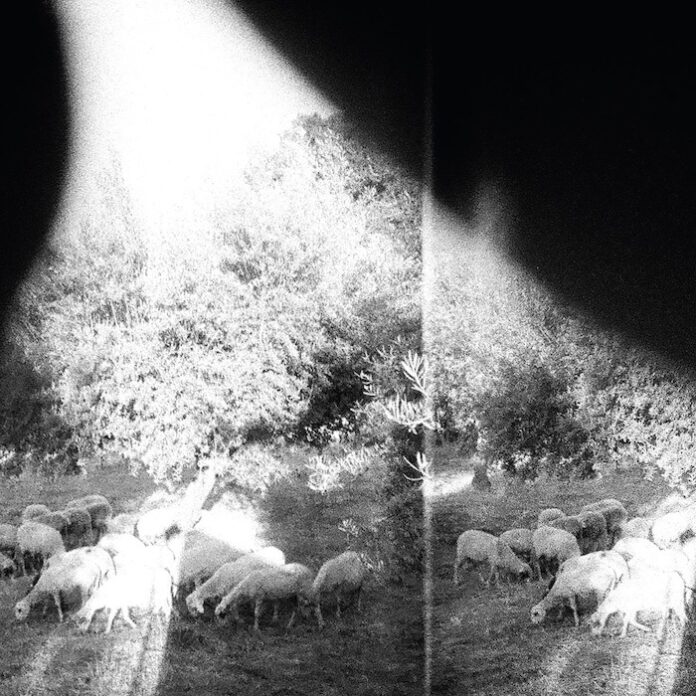 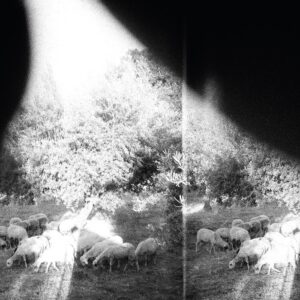 Godspeed You! Black Emperor (GYBE) returns with its first single LP-length release since the group’s earliest days in 1997-99. Asunder, Sweet And Other Distress clocks in at a succinct 40 minutes and is arguably the most focused and best-sounding recording of the band’s career. Working with sound engineer Greg Norman (Electrical Audio) at studios in North Carolina and Montréal, GYBE slowly and steadily put the new album together through late 2013 and 2014, emerging with a mighty slab of superlative sonics, shot through with all the band’s inimitable signposts and touchstones: huge unison riffage, savage noise/drone, oscillating overtones, guitar vs. string counterpoint, inexorable crescendos and scorched-earth transitions.

Listen to: “Peasantry or ‘Light! Inside of Light!” (excerpt)

Following Godspeed’s return from a long hiatus at the end of 2010 to begin playing live shows again, and with the hugely acclaimed Allelujah! Don’t Bend! Ascend! release in 2012 marking their first new release in a decade, the group continued to perform regularly on their own headlining tours (and as headliners at many leading festivals), often including a new multi-movement piece in concert over the past couple of years. Known to fans and through live show recordings by the sobriquet “Behemoth”, GYBE has gradually distilled this new work down to a fastidious and uncompromising essence in the studio, with the swing-time swagger of the opening unison riff in “Peasantry or ‘Light! Inside of Light!’” giving way to increasing microtonal divergences and an exhilarating immersion in the harmonic power of massed amplified instruments, before collapsing into some of the most visceral and unalloyed noise/drone the band has yet committed to tape on “Lambs’ Breath” and “Asunder, Sweet”. The album closes with “Piss Crowns Are Trebled”, a 14-minute piece of vintage Godspeed, where ascending and descending guitar and violin melodies intertwine over gut-rattling distorted bass in 3/4 time, segueing into a pummeling four-on-the-floor series of sparkling, soaring crescendos.

Asunder, Sweet And Other Distress finds Godspeed in top form; a sterling celebration of the band’s awesome dialectic, where composition, emotion and ‘note-choice’ is inextricable from an exacting focus on tone, timbre, resonance and the sheer materiality of sound.