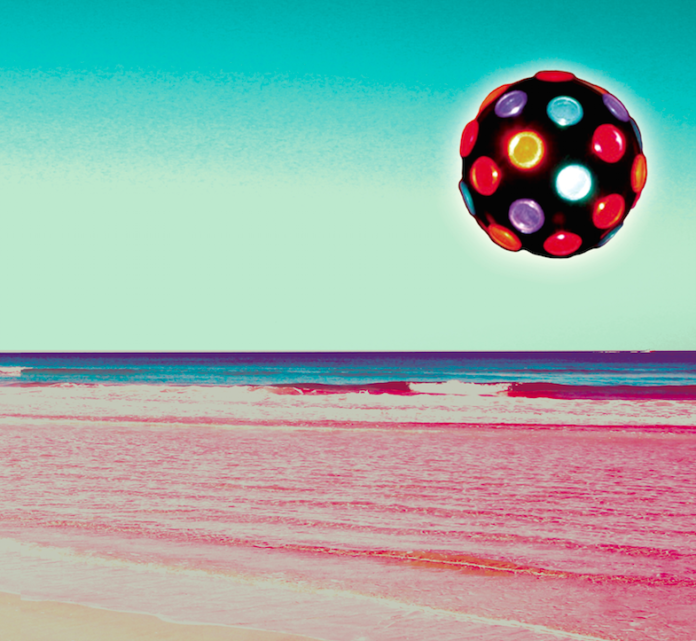 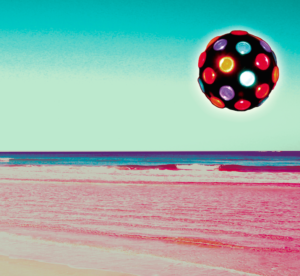 The Gods Themselves – Pink Noise (self-released)

Born from the ashes of Astra Elane’s previous band Atomic Bride, Seattle’s The Gods Themselves appeared in November 2014 with a self titled album I described as a “strutting peacock of an album, demanding attention” as befitting a band naming theselves gods. That album’s cover of Ginuwine’s Pony takes the original levels of lasciviousness to new levels of depravity.

Coming less than a year after the debut, new offering Pink Noise is no difficult second album, despite the loss of original co-vocalist, Damion Heintschel. Indeed, Pink Noise is a qualified triumph, thanks in no small part to new boy, Dustin Patterson. TGT’s confident, aggressive garage rock has fully embraced groove through Patterson’s inventive riffing and baritone guitar basslines, more in the vein of Gossip now than their Boss Hogg styled origins. Astra may be no Beth Ditto (who is?) but opener Tangerines cheekily pays homage to Standing In The Way Of Control, while ruminating on said fruit and its myriad relationship uses.

Stop/Listen positively throbs, showcasing the other dominant sound weaving through TGT’s sonic palette, that of Astra Elane’s use of wah! Now I like a bit of cry baby in my garage rock grooves, but, as Pink Noise progressed, i found myself feeling the wah wah start to grate. For a band that uses space so effectively, maybe just a lighter touch would lift songs like the title(ish) track Pink Champagne and Hercules from merely fine to memorable.

This is just a minor criticism though, the vocal interplay between Dustin and Astra is invigorating, part playful call and response, part crooning seduction, always with a knowing wink. Love and Television delivers entendres so direct, that double becomes single, while Electricity delivers an aphrodisiac punch so strong, no combination of oysters, asparagus, Angelina Jolie or power could match it.

Pink Noise ends on a curious note with first a Spector/Ronnettes take on John Travolta and Olivia Newton John’s You’re The One That I Want. Its beautiful, somewhat similar in feel to Dum Dum Girls’ gorgeous Lord Knows. Taking such a an iconic, kitsch classic needs both respect and a careful touch. On first few listens, the take sounded inspired, but I must admit I began to feel it drag on repeated plays, so welcomed the fun, throwaway, schoolyard skipping skit of Bubblegum.

With their latest missive, The Gods Themselves have upgraded, taking the aggressive sexual strut of the debut and adding lubrication. Still filthy, but with groove.

All words by Steve Kyle. More writing by Steve can be found at his author’s archive, on Twitter @SGSNSteve, and at his website Temple Of Noise