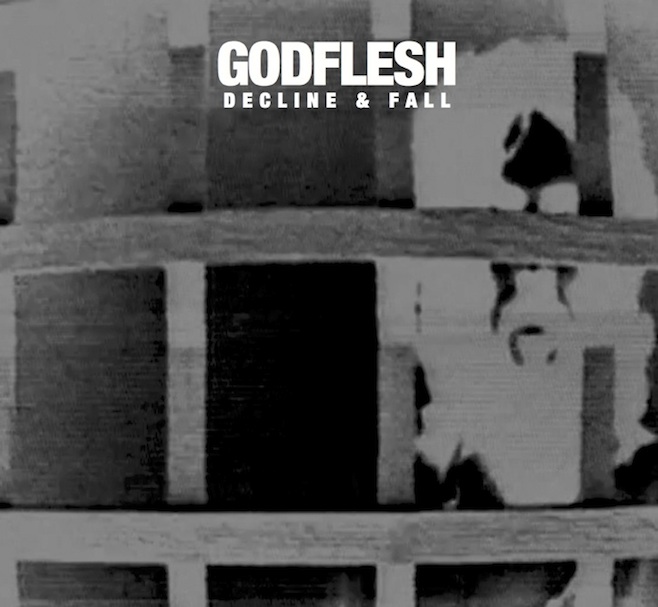 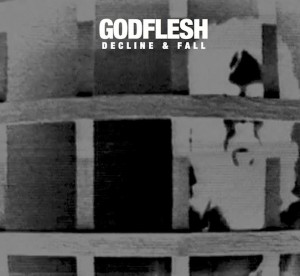 Godflesh have announced the release of ‘Decline And Fall’.

The 4-track EP marks the first new music from the pioneering duo of Justin Broadrick (Jesu, Palesketcher, Final) and GC Green in 13 years, and the first since reuniting in 2009

The EP will be released via Broadrick’s own Avalanche Records – June 2nd for the UK/Europe and Japan, and June 26th for the USA.

Listen to ‘Ringer’ and let us know what you think…

‘Decline & Fall’ will precede a new full length album, entitled ‘A World Lit Only By Fire’ – no release date has been confirmed though the suggestion is that it will be out late 2014.