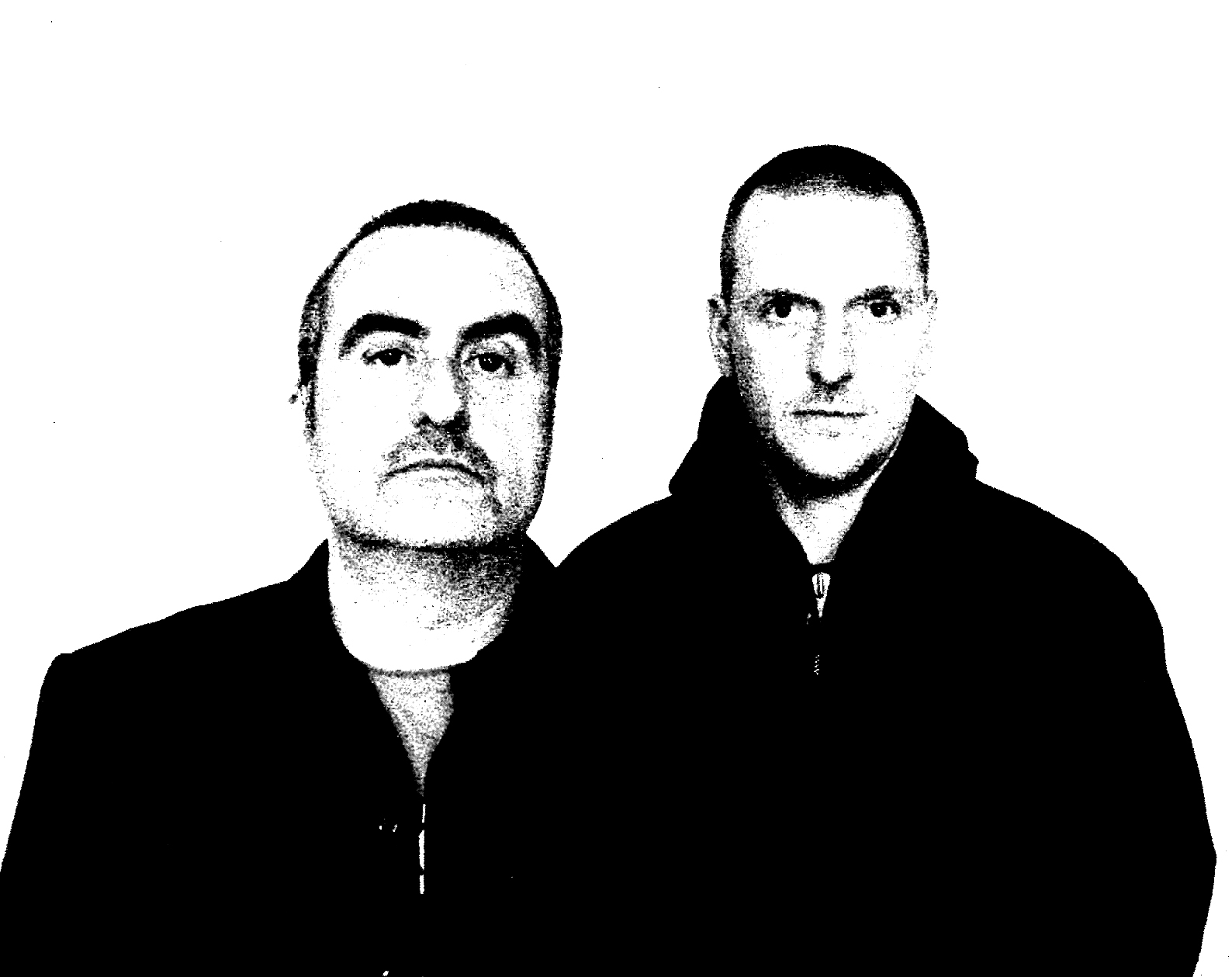 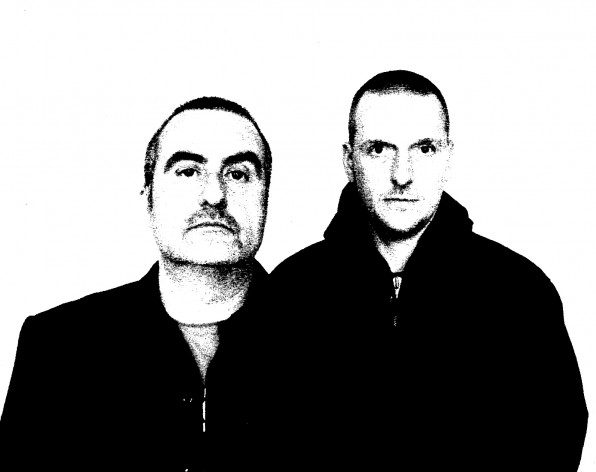 Back on October 6th long running Brummie industrial metal titans Godflesh dropped what ultimately turned out to be a tremendous new album, one which demonstrated the duo are still at the fore of the genre they helped define. They’re following said release with a handful of live dates, starting next Tuesday, and we couldn’t think a better destination for your office Xmas party than one of these shows, full details of which can be found below.

A World Lit Only By Fire, out now via the band’s own Avalanche Recordings, was the band’s first full album release since they broke up in 2012. It was a well-received addition to the band’s discography and solidified their reputation as pioneers of a genre of music which integrated bombastic electronic rhythms with a bludgeoning force and aural atmospherics. The press release heralding the album screamed:

…delivering a full force exploration of the furthest boundaries of Godflesh’s extreme sonics, and then pushing beyond them, detailing the rich musical experience accrued in the dozen year span and countless musical projects (Jesu, Final, Vitriol, Greymachine, Techno Animal, etc.) between recordings.

…which is like nothing when compared to some of the live reviews of the band since they returned to the fray of contemporary music in 2010 at Hell Fest. Simply put, these upcoming shows should be considered unmissable.

Tour dates are as follows:-

Godflesh can be found online here: godflesh.com and they’re on Facebook.

We’ll leave you with a couple of tracks of that album, Imperator and New Dark Ages.