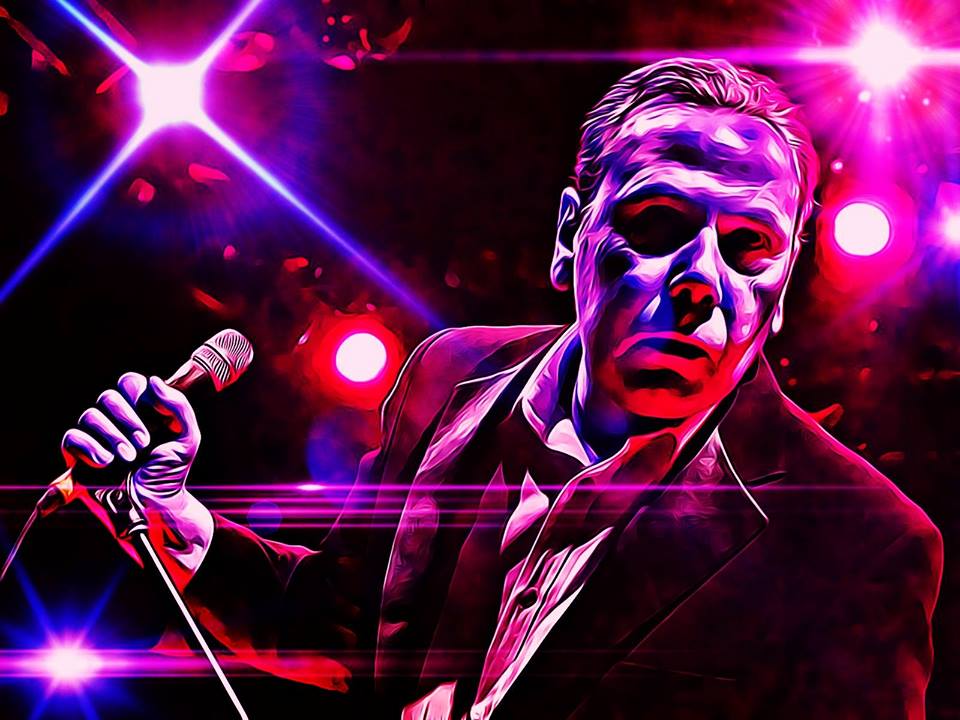 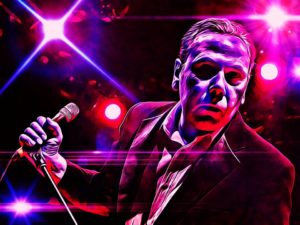 The Godfathers and War On Women : great new videos!

Two very different, most excellent bands from opposite sides of the Atlantic: all they have in common is the electric guitar (+bass/drums/vocal) as their weapon of choice and a ferocious, ‘take no shit’ attitude.   And the fact they have both today released superb videos of tracks from their latest albums…

American Activist punk band War On Women released their second album Capture the Flag in April.  I reviewed it here  and it is a powerful piece of work.  They are, according to their PR , “A group that not only thrives onstage—the Shawna Potter-led outfit pummels everything in their path. The quartet are bringing a piece of their live show to screens everywhere with a new live video for their hook-laden track “Pleasure And The Beast.” Watch the video—shot and chopped by Seannie Cameras of Metrospective Media at Ottobar in Baltimore last April”

WoW – spreading their message of equality and empowerment one song and one gig at a time. Currently touring the US -some dates with UK’s Subhumans.

All words Ged Babey – except where nicked from artists press release or Facebook postings.