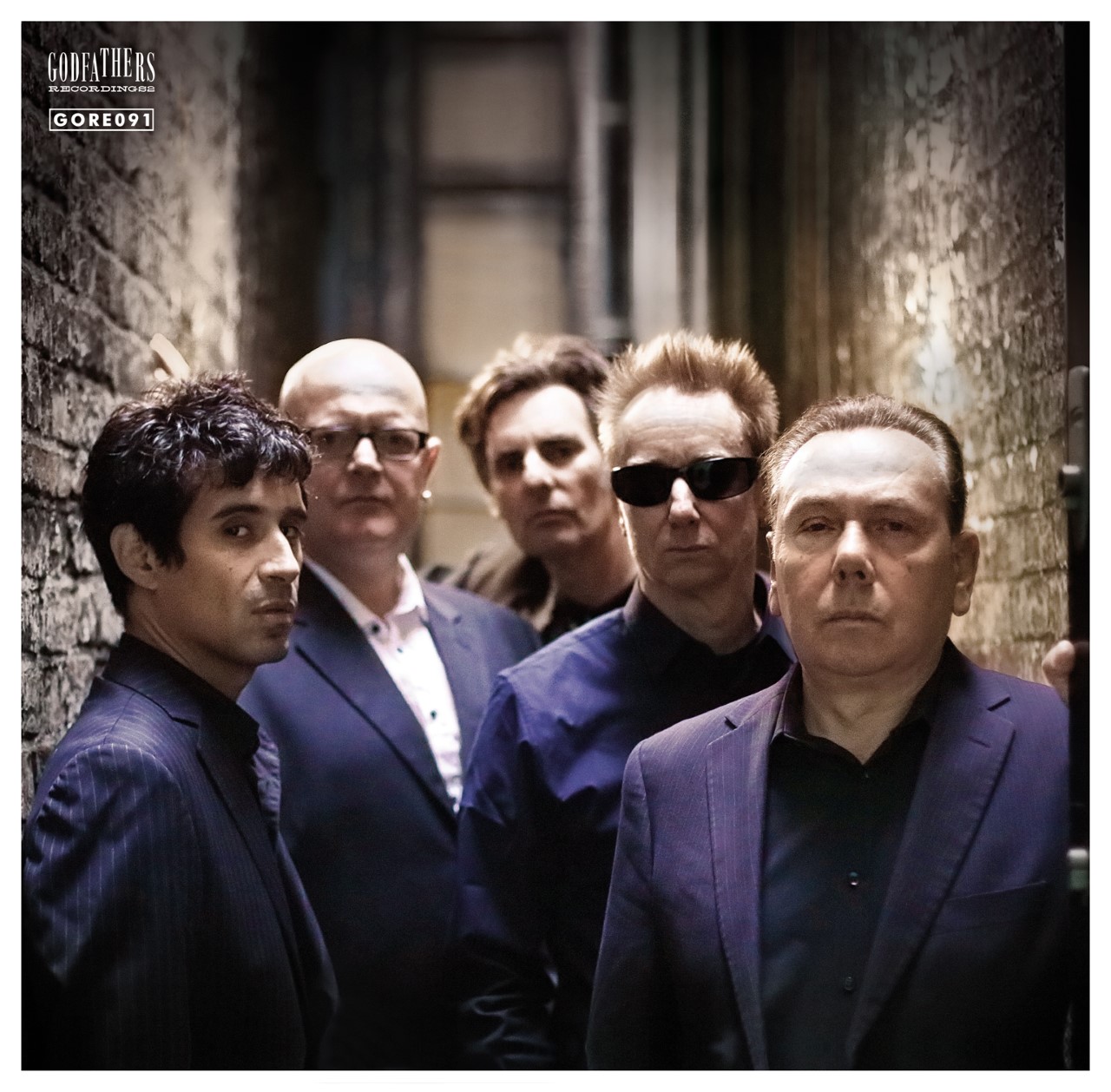 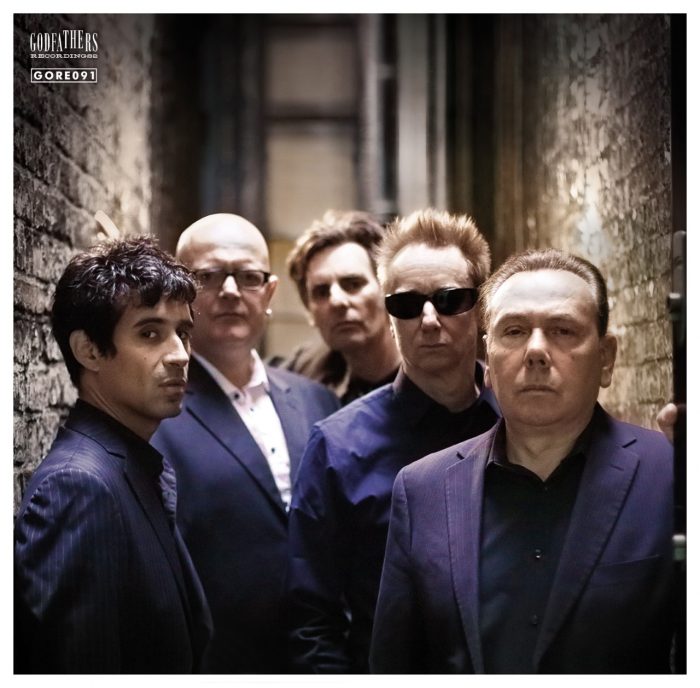 I would argue that the Godfathers are one of the UK’s most under-rated, under-appreciated rock’n’roll bands,- as far as the ‘history books’ and critics are concerned.

They do have a lot of fans spread all over the globe however that do appreciate them!.

Formed in 1985 from the ashes of another great band, the Sid Presley Experience, they were perfect from Day One.  A suited and booted (corporate) image, a classic punk and rock’n’roll sound and a no messin’ atitude and confidence in their abilities.  They stood out yet never ‘fitted in’ to any current  trend or fad. They worked hard and made great records – the first three albums were produced by the legendary Vic Maile (sound engineer to the Animals, who worked on the Who’s Live at Leeds and of course Motorhead producer) and were solid gold classics.

Do you remember seeing this video on the Chart Show?

During the Nineties there were some disappointing albums, the inevitable line-ups changes but with 2013’s Jukebox Fury and this years  A Big Bad Beautiful Noise they are well and truly back on form and refusing to lay down and be forgotten.

So here is the info…

The Godfathers are pleased to announce they will release a limited edition 4 track 10 inch vinyl EP called ‘A Big Bad Beautiful EP’ on Friday 16th June & play a unique, 2 set special concert at The Lexington in London on Saturday June 24th!!

You can order ‘A Big Bad Beautiful EP’ exclusively from the band’s official website now and have it delivered one month before the official release of 16th June – https://www.godfathers.uk.com/merch

The legendary British rock & roll band will also host ‘A Big Bad Beautiful Night @ The Lexington’ in London on Saturday June 24th where they will play two very different live sets – the first set comprising of every number on their ‘A Big Bad Noise’ album (in sequence) & the second, much longer set containing Godfathers’ classics & treasures, many of which they have not performed in years!!

The Godfathers will DJ at this unique concert & very special guests are Los Pepes. Doors open 7pm & the venue curfew is 4am!! The two set Lexington concert will be an intimate, interactive experience for all Godfathers’ fans & tickets are available now from here.