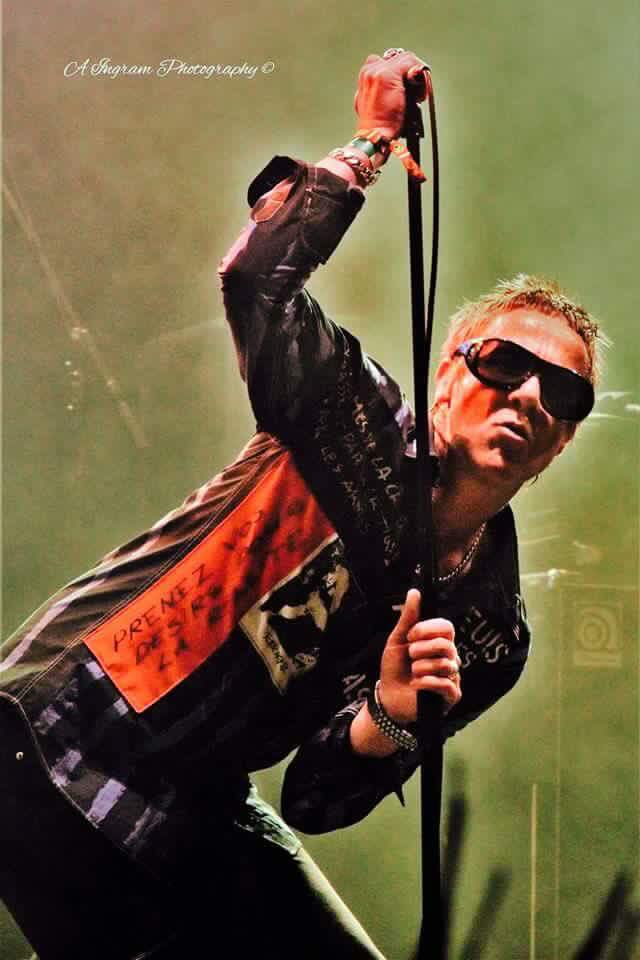 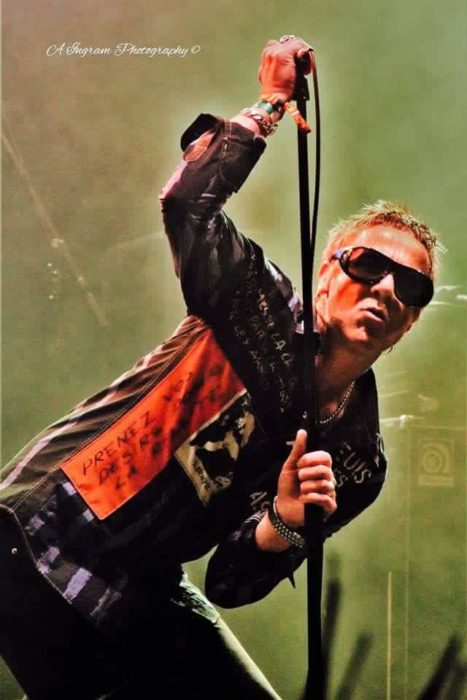 The Godfathers play 2 fundraiser gigs for Garry from Heavy Drapes…

“I knew Garry Borland only very briefly – but we had an instant connection & the greatest respect for each other, we were rock & roll brothers cut from the same cloth. Heavy Drapes were on the cusp of stardom when the cruel hand of fate took Garry away too soon, sadly before all his hard work could come to fruition. The Godfathers are doing these 2 benefits for Garry’s wife Julie & their daughter Mischa – it’s our way of saying goodbye & showing our love & total respect.” 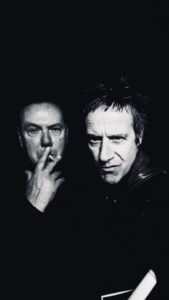 Real Rock’n’Rollers, old-school, are like a brotherhood.   There’s banter and rivalry sometimes but when it comes down to it there’s a bond of rock’n’roll comradeship.

Peter Coyne, the Bob Hoskyns of Rock’n’Roll looks like a human pitbull terrier in a suit when he’s in a stinking mood … but here is yet more proof that underneath he is a sweet kind geezer who cares.

Garry Borland will never be forgotten by every one who met him or saw the band live…. and even by those of us that only knew him through his music and online and in-print persona.

These two shows will be a fitting tribute and I hope every single punk rock’n’roll hooligan with a heart within reach of the cities pack the shows out.  Some damn fine rock’n’roll will be played, beer drank and tears shed.  Music made by lovers and fighters, The Godfathers and not forgetting Reaction – damn fine band, new LP out soon and the rest of the Heavy Drapes.

The Godfathers will play TWO benefit concerts in Edinburgh & Glasgow in December for the family of Heavy Drapes’ lead singer Garry Borland who sadly died in June.

They will play Voodoo Rooms in Edinburgh on Saturday 8th December & Audio in Glasgow on Sunday 9th December 2018.