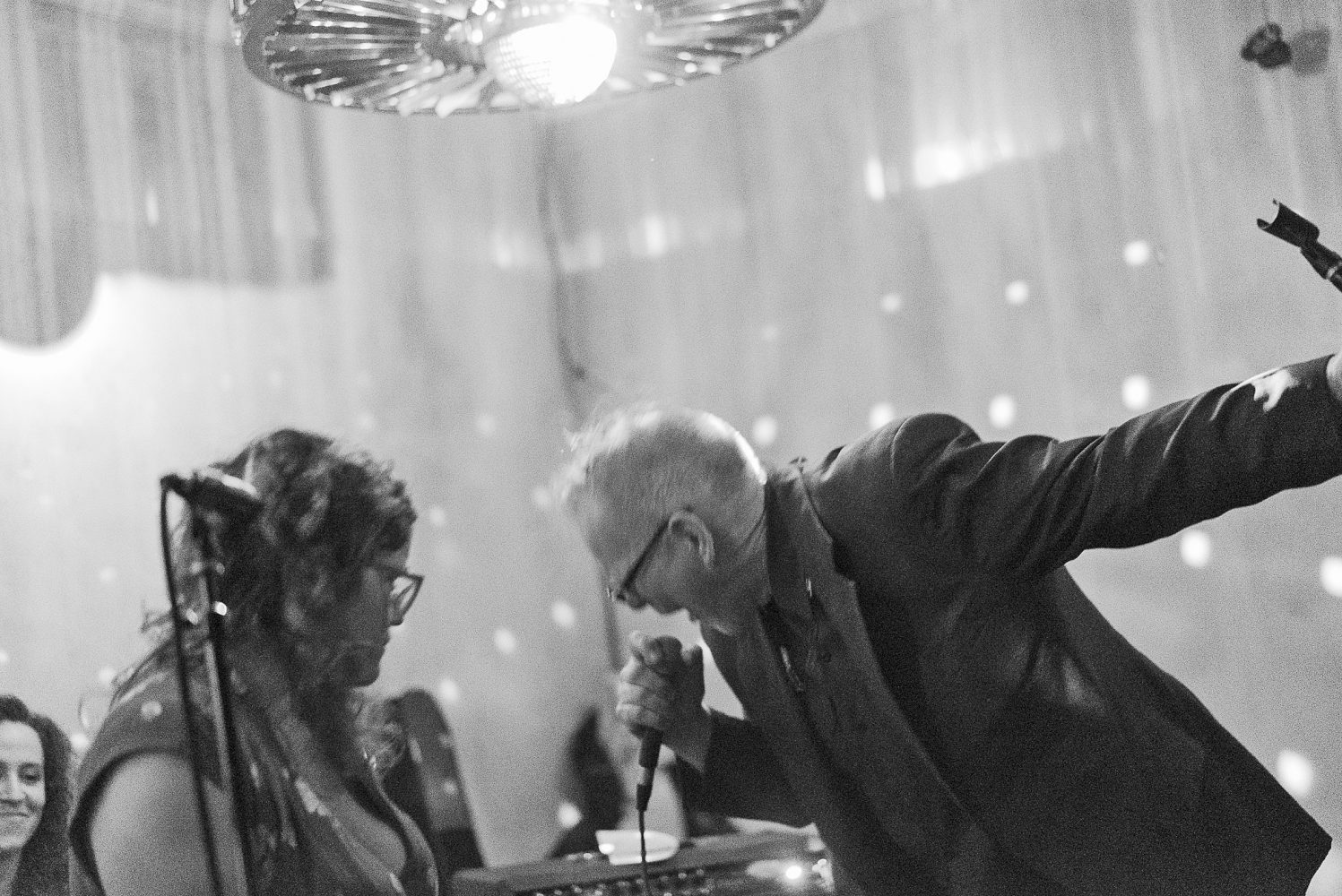 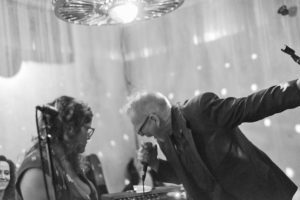 The band, who were gluttons for touring throughout the 90s and did 4 John Peel Sessions, and ‘a million albums and a zillion singles’ are to tour the UK (dates below).

Variously described over the years as: Raincoats meets Black Flag; Crass vs the B52s; Kleenex and Naked City’s love child; Gang of Four but a kindergarten class; and one they’re especially pleased with: a band that would fit on Ron Johnson, Kill Rock Stars and FMP: all of their favorite labels!

In early 2000s, the band dispersed to the round earth’s imagined corners (Sweden, Scotland, Massachusetts, Switzerland, Brooklyn, etc) and reconvened only to tour Francophonia (France/Belgium/Suisse) occasionally, and who can blame them. However last year, on the instigation of drummer Kevin Shea, they started playing again in NY. One thing led to another, and here they are in the UK, March 2018. Doing songs old and new.

BUT NOW the story begins: in 1993, Mr Kevin Shea saw God Is My Co-Pilot play in Pittsburgh PA and loved it. (an insane gig with Dog Faced Hermans & Guided By Voices as support). Soon after, in 2015, the Village Voice declared Kevin the Best Drummer in NY.

Late Summer 2017 Craig Flanagin & Kevin were seated next to one another at a wedding dinner. Kevin turned to Craig and said, “Let’s re-form God Is My Co-Pilot!” Obviously a good idea. So here we are 2018. The band has been rehearsing and playing NY shows ~ some original members (including guitar player/ chief songwriter Craig F & bass player Jason Blackkat), some crackerjack new folk, including Kevin, and drummer/composer Kate Gentile.

GodCo’s singer Sharon has bowed out, and given her blessing upon new singer NORMANDY! R! SHERWOOD! Normandy has previously sung as a guest with Sharon and GodCo starting in 2012, and has played in other groups with Craig. She also writes great songs, and has worked with other band members over the last few years on music and theatre projects — she was obviously the first choice to step in, and we’re glad she could do it.

The band sent us a potted history…

A Long Time Ago, When I Was Already Quite Old. (a note from Craig Flanagin)

For me, 1989 was a kind of a lull for inspiring music in New York — I mean there were a few great bands doing new kinds of stuff — Fish And Roses comes to mind — but there wasn’t the excitement in the air that I’d felt from ’79 – ’88…

I was grousing to Rick Brown one day, and he said well just start a band. Get it going yourself. What else can you do. I’d never played an instrument, but Sharon Topper’s brother was selling a guitar. I figured what the hell, I’ll never be a virtuoso, but there are a million 14-year-olds in bedrooms across the world shedding 10 hours a day, and all of them have more technical facility than my favourite guitarists anyway. So what the hell, guitar sounds great when you turn it up. And it’s about the songs anyway.

Then one day a 15 year old girl, Siobhan Duffy, walked into my work with drumsticks poking out of her bag. I met a bass player, James Garrison, who was easygoing and liked the same music I did. Sharon said what the hell, if that’s guitar playing, then I’m a singer. My landlords loved noise, and had an extra space, and let us use it for free. We practised constantly, like three times a week. So we were off and running. We played in front of people every chance we got, anywhere.

We put out a single — we got ripped off by a distributor, but somehow still ended up $10 in the black, so we put that money into making an album. which also broke even. So we made another. Some of us got real jobs, or moved away, or got in fights with each other, or chose drugs over music, so there was some turnover.

We found new collaborators among our friends or other bands in our circle, or people who came to our shows. This was basically an organic process and has continued over time, with the feature that folk go and return, depending on circumstances. For example, James played with us as recently as 2016. We’re coming to the UK this March with players who’ve been with us since 1995, since 1997, since 2012 (our new singer), since 2018 !

We were lucky that a lot of things fell into place for us — we were around when the Knitting Factory opened up in its first location, I knew folk in the ABC No Rio cooperative & we became heavily involved there, I lived a couple blocks from CBGB and the booker liked us and and people came to our shows, and we moved from playing Sundays, to Mondays to Tuesdays to weekends. And etc. That’s all the attention span I have right now for reminiscing.

oh, and this: GOD IS MY CO-PILOT “we’ll make quick work of this soft urge” Tour: