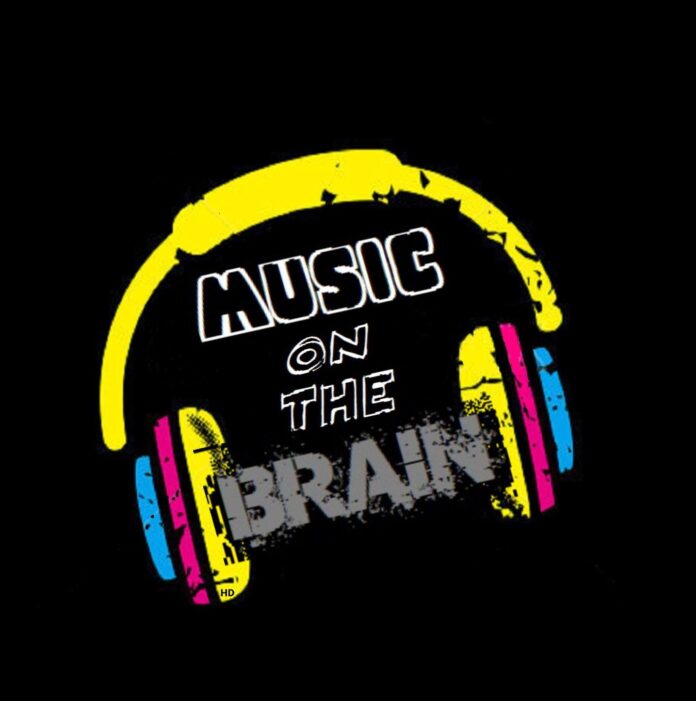 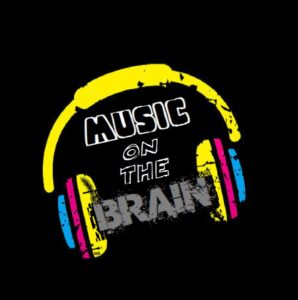 Situated in the picturesque Scottish seaside town of Gourock, Go-Rock Festival celebrates new artists, raises money for cancer charities and funds free music lessons for those affected by cancer. What’s not to love? The town even boasts one of Scotland’s last remaining lidos, so there’s something for everyone. Don’t miss this opportunity to have a great day out ‘doon the watter’, hear some great new artists and raise money for some very worthwhile causes.

A music festival that aims to give a platform to new and unsigned Scottish acts is taking place on Saturday, August 29th. Go-Rock will see several bars and hotels in Gourock turned into makeshift performance spaces, with all proceeds going to good causes. The festival is run by Music on the Brain, a non-profit project that provides free music lessons to those affected by cancer and, as well as using profits from the event to buy new musical instruments, a percentage will be donated to the Teenage Cancer Trust and The Brain Tumour Charity.

After appearances at T in the Park and Belladrum, Edinburgh singer/songwriter Stella Reilly will join the line-up, along with acoustic rock-n-roller Christie Connor-Vernal and a host of other talent from Scotland’s unsigned music scene. Those making a return appearance at the festival include Scott McWatt, who gained media coverage earlier this year due to his song ‘Glasgow (Your Heart is made of Gold)’, and Daniel Scott, who recently triumphed in The Big Music Project competition at the London O2 Arena, winning the opportunity to attend the Brit Awards and record a session at the iconic Abbey Road Studios.

Acts will be on all day from 2 and 3 pm in Monteiths, The Darroch Bar and The Torpedo Factory Club while The Spinnaker Hotel will be having bands in the evening from 9pm. There will also be a limited amount of Go-Rock T-Shirts and other merchandise on sale at the Factory Club from 1pm. Tickets for the event cost £10 and can be purchased from Tickets Scotland or any of the venues.

All words by Gus Ironside. More writing by Gus here.