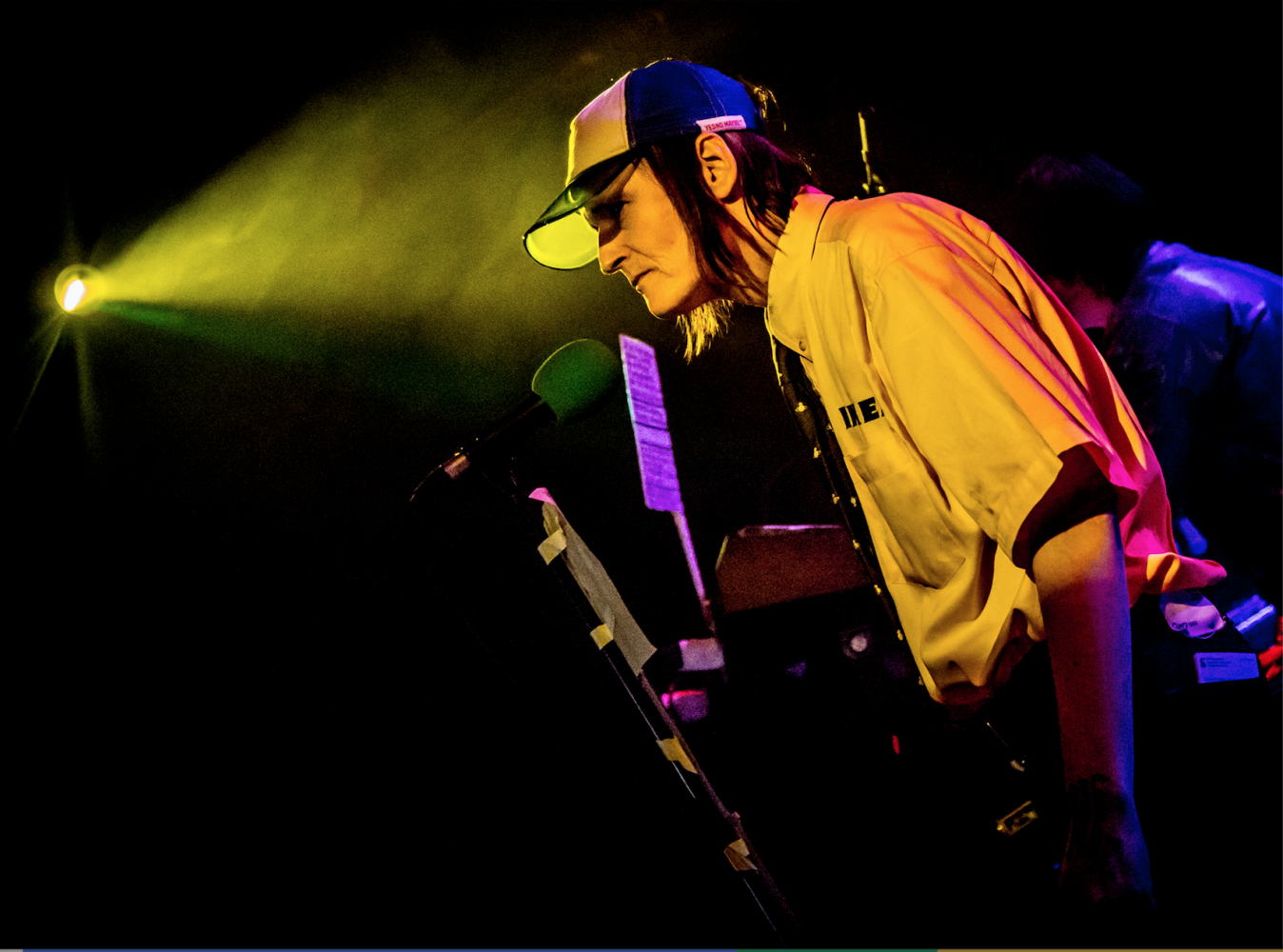 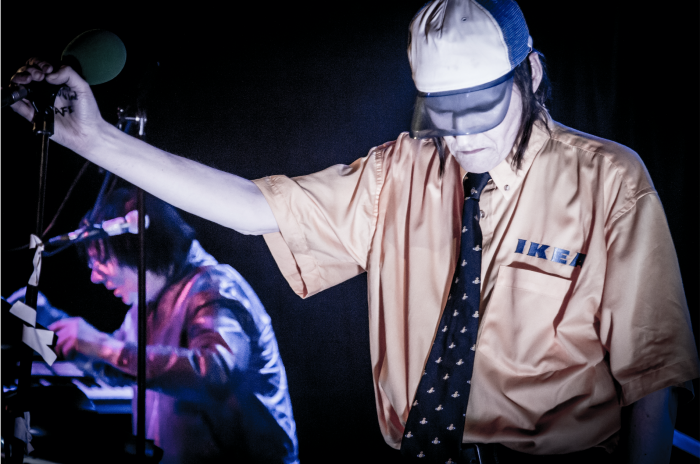 Notes on the gig and pictures; Elspeth Mary Moore

As fictional psych rockers The Moonlandingz are on a break from playing live whilst their front man Johnny Rocket is finding himself.  in search for new material to write about – working in a call centre in Derby; his band mates and Moonlandingz founder/co writers Adrian Flanagan & Dean Honer have teamed up with ‘genuine school teacher’ and lead vocalist Leonore Wheatley (the Soundcarriers/Whyte Horses) to create a cool new absurdist ‘nerd disco’ outsider pop project called the INTERNATIONAL TEACHERS OF POP.

As a live group they are completed by a genuine drum teacher, Rich Westley on drums and with backing vocals from, Supply Teacher, Charlotte Cannon. 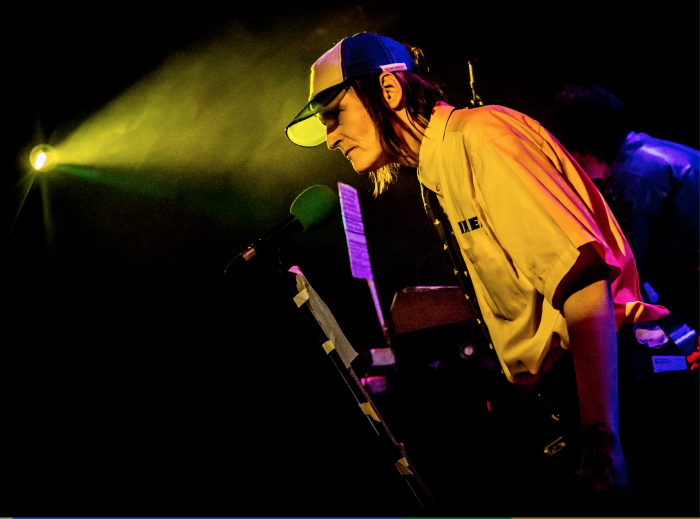 The band entered the stage to the Grange Hill theme tune and played the following songs.

After Dark.. (Bitter sweet disco track – has an end refrain of “he’s gone, we’re having a party!!”)

Time for the Seasons.. dedicated that track to all the Calder valley Poets, like Adelle Stripe… Chorus of the songs goes “Burn your technology – no time for synergy.. time for the seasons!”

Another Brick in the Wall/The Robots. – An electronic rework of the Pink Floyd classic, with elements of the Kraftwerk tune, The Robots threaded in. They introduced the song by firstly declaring a hatred for Pink Floyd but for the sake of the teachers concept they asked what would Teachers from UK schools in the 70’s be into – and that would be the Floyd! At the end of the song Adrian said “that’s Nick Caves favourite song!” (a sly dig at Roger Waters and Nick Cave’s public spat over Cave playing Israel)..

On Repeat – The future pop anthem for the proletariat .. with a relentless refrain of “Keep on Working, keep on earning, keep on being – on repeat!!”

The Age of the Train Massive – disco pop tune (possibly gonna be their first single), part Michael Jackson/ part Tatu, about the uselessness of the British transport system.

An evening of cooling sunshine outside, after a week of rain and impending doom, here was a steamy-condensation-body-heated dark hall full of smiles of joy; and one of those times you’d pop in the memory bank.

A sold-out event, a majority over 40’s (I’m being generous there, being over 50 myself) of audio connoisseurs… to music as to wine – the audience with their distinguished taste slurped the genius lyrics, combined with the sugary sweet tones of the often camouflaged heart-breaking songs. Lawrence, in his trademark baseball cap with built-in blue perspex sun-visor, and smart IKEA staff shirt, ironed to perfection, ready to greet the customers of his flatpack tunage; started the evening looking unsure, but after acknowledging that people did actually know the band, had bought the album and did in fact love him, settled into the groove and was even caught smiling a few times.

If you don’t know Lawrence, or his bands then it should be on your to do music history lessons. He mixes humour with bizarre, cute, innocent, ironic, confusion and downright honesty of how life is, was, or could be.

The whole evening was a pleasure, even whilst singing along with, “please don’t take my tenner away” gut-thumping words to this song can’t be gone unnoticed, and yet as with many of Lawrence’s songs have a cheerful way, like depression on a sunny day, of making you feel like everything might just, if you put your fingers in your ears and sing “la la la” loud enough, be alright.

The wry smile on Lawrence’s face when the crowd shouted for their favourites was priceless, “Taptax Ad”! “Spunky Axe”!

A few more dates have been popped in for up north in the summer, if they aren’t sold out, get your souls, hearts and smiles there. The bottle overfloweth, thank you Lawrence, yet again.

The encore with a repeat of a couple of GKM’s favourites left us with the feeling of wanting more and yet just had enough, all at the same time. 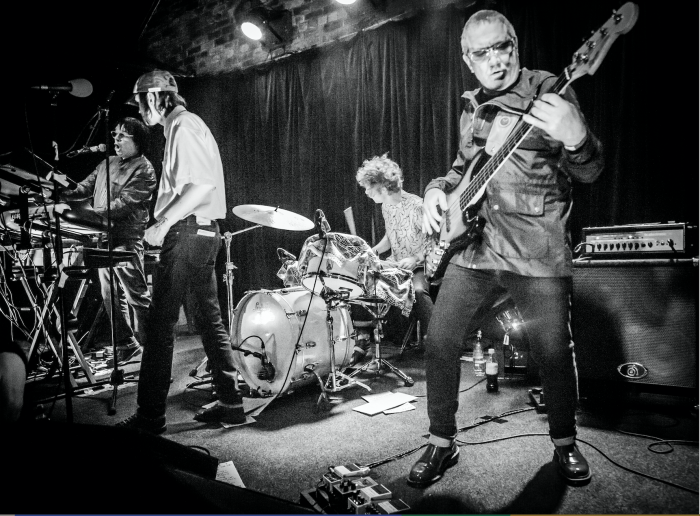 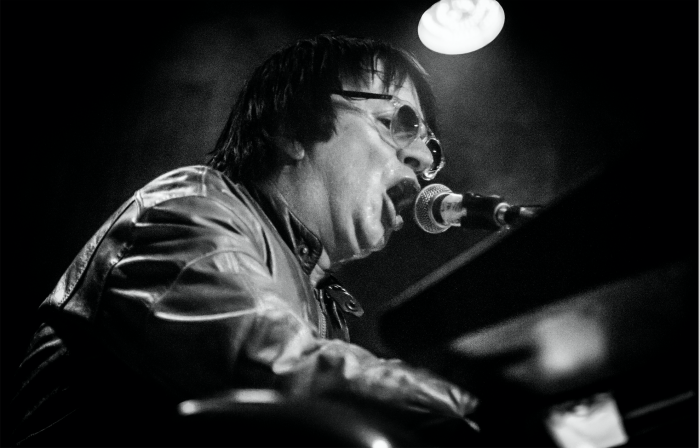 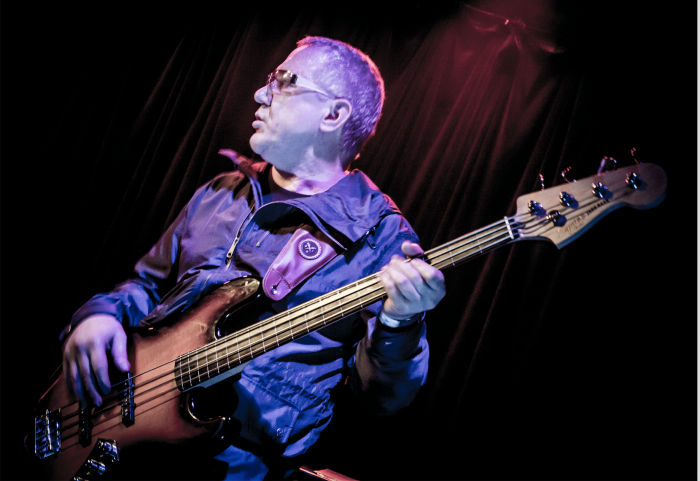 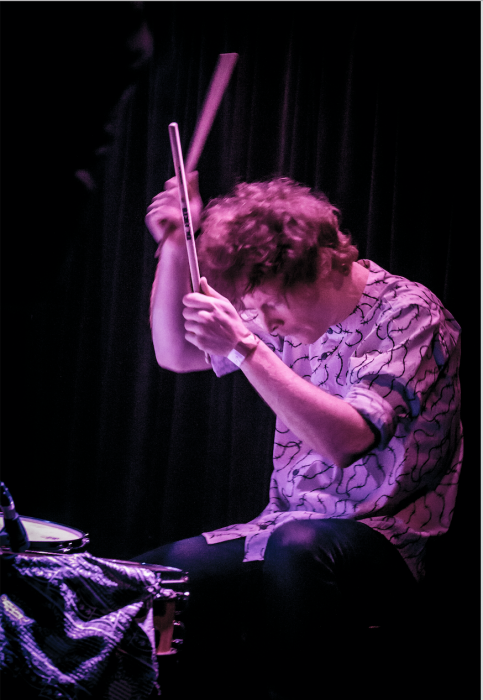 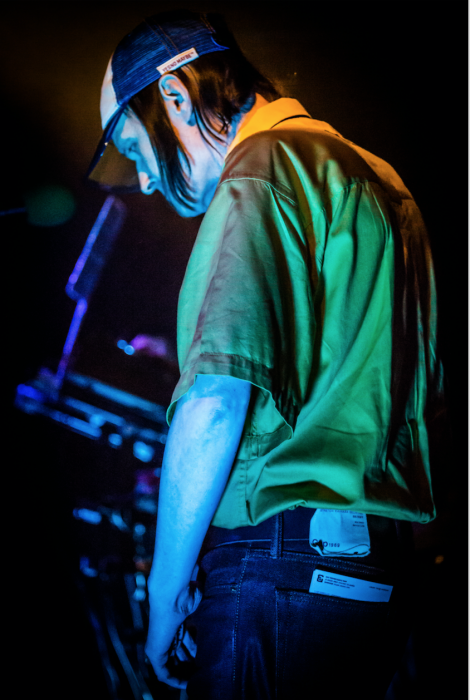