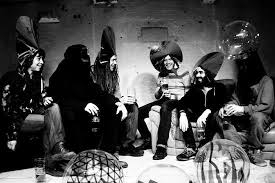 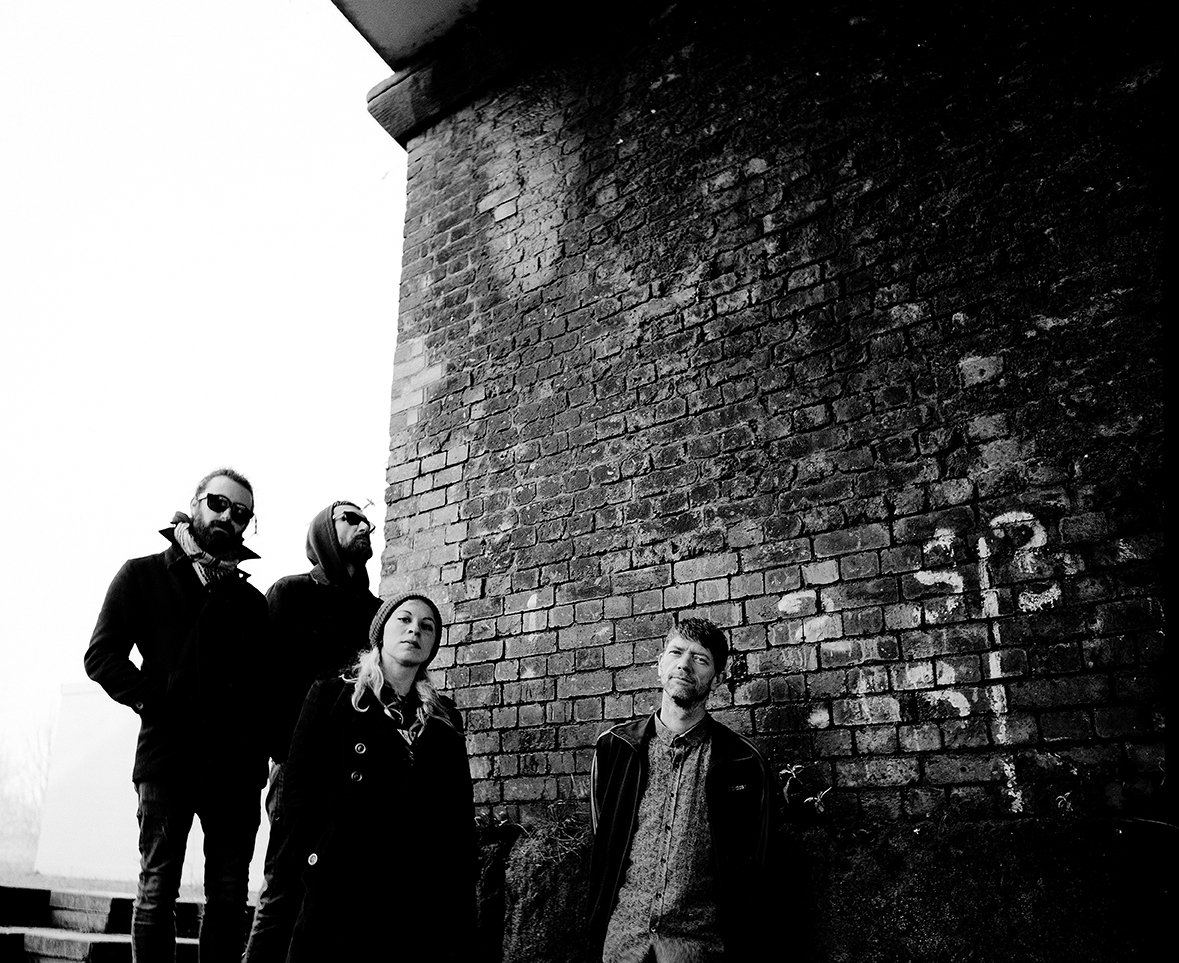 GNOD release a new 4 track long player and Louder than war are suitably brutalised and traumatised.

Even though I am a newcomer to GNOD’s music, I have been secretly stalking these art noise terrorists from afar for a while now. They have been firm fixtures at Birmingham’s fantastic Supersonic Festivals for the last few years. And have also graced the stage at its bastard son’s recent Supernormal festivals in Oxford.

At times, Salford’s GNOD have been compared to Hawkwind, Loop, Krautrock and Sunburned hand of man. But on first listen, this current full length release bears little immediate resemblance to the aforementioned to be honest. But this was maybe to be expected as their label describes the band as taking a “back to basics approach” after their last massive (in all senses of the word) long player ‘Infinity Machines’. I guess the Hawkwind comparison is because the band do have a rotating line up and are often described as a collective? And this certainly brings more comparisons to their fellow drone merchants Sunno))) with their fluid lineup and uncompromising approach to sound making.

However, to lump GNOD into the doom metal, drone, noise, arena of bands seems to do this band (or this record at least) a slight disservice. From the start, with the title track ‘Mirror’, you get noise, but also angular guitars that are reminiscent of Gang of four. With this I also get a Part Chimp similarity that can only be a good thing surely? One of the UK’s most underappreciated bands? Absolutely!…… Sorry, back to GNOD. The vocals are part spoken/shouted, but have that lovely spoken English that invokes Throbbing Gristle and Consumer Electronics. And with added echo we get a Big Black aggression and this only adds to the unrelenting and harrowing brutal noise that GNOD produce.

‘Learn to forgive’ not only follows on this brutal noise, but somehow manages to ramp up the punishment. This is a beautifully traumatic post punk dirge that sounds like it has a World War II siren running throughout its eight plus minutes.

We then have a RAIKES PARADE remix of the title track that not only heightens the repetition and forcefulness of the track, but somehow manages to retain the post punky feel to elements of the original.

And then. Oh god. Then we have ‘Sodom and Gomorrah’. This is unrelenting. This is unapologetically brutal noise. This is what makes GNOD stand out as a sonic dissonant force that has, up until now, been slightly absolutely overlooked by their Seattle brethren.

This lot need to be heard to be believed. ‘Mirror’ is an LP full of experimentation and an upsetting lesson in protracted noise repetition and brutal noise. But it’s also urgent and cathartic and not at all nasty. Lovely stuff.

Look out for further releases by GNOD on Rocket Recordings