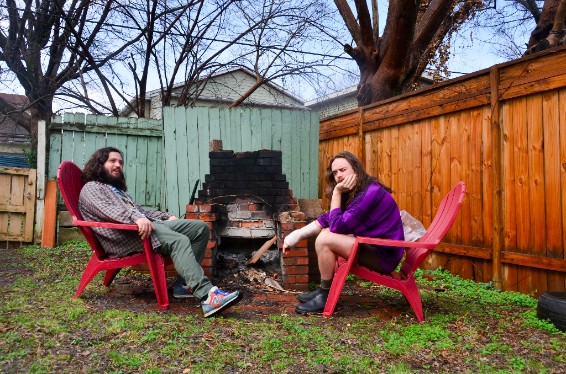 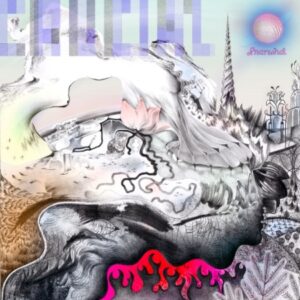 Nashville two piece punk band, Gnarwhal self released their full length debut Duane back in 2011 after which, shedding a few members and slimming down to the duo of Chappy Hull on guitars and vocals with Tyler Coburn on drums. After a number of split singles, Gnarwhal released the album Shinerboy in the summer of 2015 via Flannel Gurl/Exploding In Sound Records. 2017 sees the band gearing up to release their latest album Crucial on May 12th.

Gnarwhal are well-known for furiously blending the technicality of progressive rock with noise, post-hardcore, and an undeniable punk brilliance that explodes in every direction. Crucial, we are told will display the band’s primal carnage with a stronger than ever focus on the melodic. The band recorded the album at Weenie Hut Jr. in Nashville, Tennesse with Seth Engel (Options, Great Deceivers) and mastered by Michael J. Thomas (Empress Of).

Crucial finds Gnarwhal digging into their complex math rock roots while embracing more straight forward post-punk, an album that pulls as much influence from bands like Hella and Lightning Bolt as it does Drive Like Jehu and Shellac, Crucial sounds like it’ll be a wild ride.

Crucial is out May 12 on Exploding In Sound – physical vinyl copies including a clear splatter option available for pre-order now from the US here.