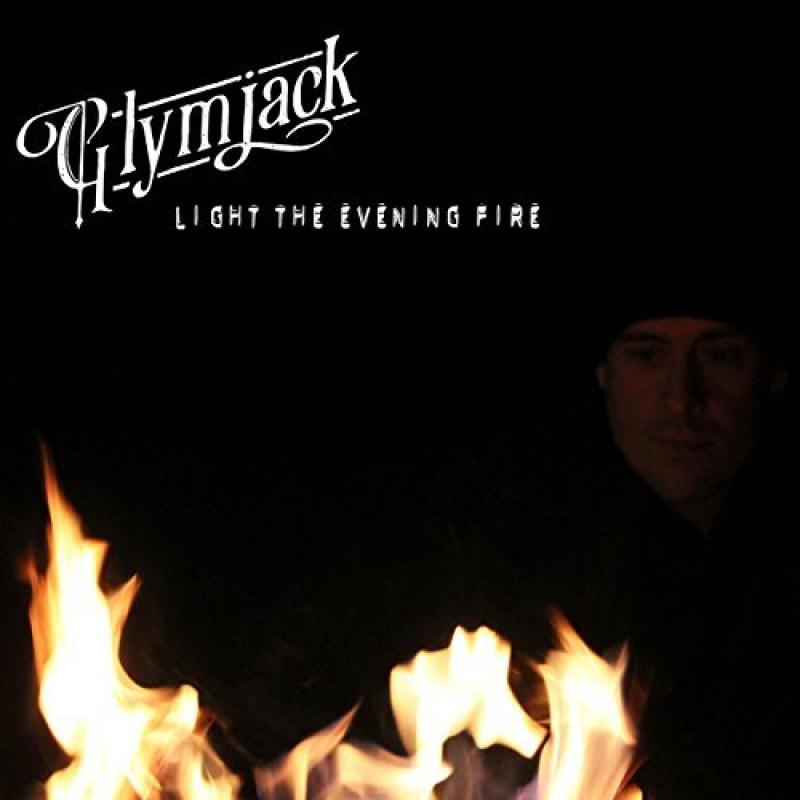 The debut album from folk-roots act Glymjack, aka Greg McDonald, pulls in all manner of high profile guests as he takes a look at the harsher side of life; enough to pique the interest and warrant further investigation.

A nice touch of historical reference, the name Glymjack is taken from the Victorian criminal underworld slang for a street child who led strangers through the streets of London with a lantern. If nothing else, a handy bit of pub quiz trivia.

So what’s the attraction in the folk-rootsy Light The Evening Fire? Much is the combination of Greg McDonald the songwriter with the major contribution of Show Of Hands’ Phil Beer on multiple instruments and production duties.

Phil has hauled away and also hauled in his SoH buddy Steve Knightley to add some vocals (possibly you’ll catch him in the choral background on Bright Sparks) and their collaborator Miranda Sykes. Ace percussionist Evan Carson has proved to be the go-to man and he plays his part too amidst a gathering that brings the McDonald visions to life. Visions which amongst the traditional English folk displayed in a sprightly Bows Of London and the romp through The Sweet Trinity, come inspired by and display observations on the harsh reality of contemporary society. The title track, arranged for multiple voices and placed round a campfire, steels us for a post apocalyptic post Brexit Britain whilst he addresses the disturbing, nay alarming, matter of homeless soldiers sleeping on the streets of London in Made In England. Even the image of an  idyllic rural Britain gets a wake up call as Hope Point explores the exploitation of immigrant gangs. Not always a comfortable listen but equally, challenging and thought provoking.

Taking up the baton with a bold stance and strong heart, there’s light at the end of the tunnel as he sings in the final song, “when all light’s lost in the dark, I just close my eyes and see bright sparks.” A defiant torch of hope on an resolute set which sees Glymjack joining the swelling pack to use his songs as a voice to highlight topical issues and the need for change.

Listen to Bright Sparks from the album: