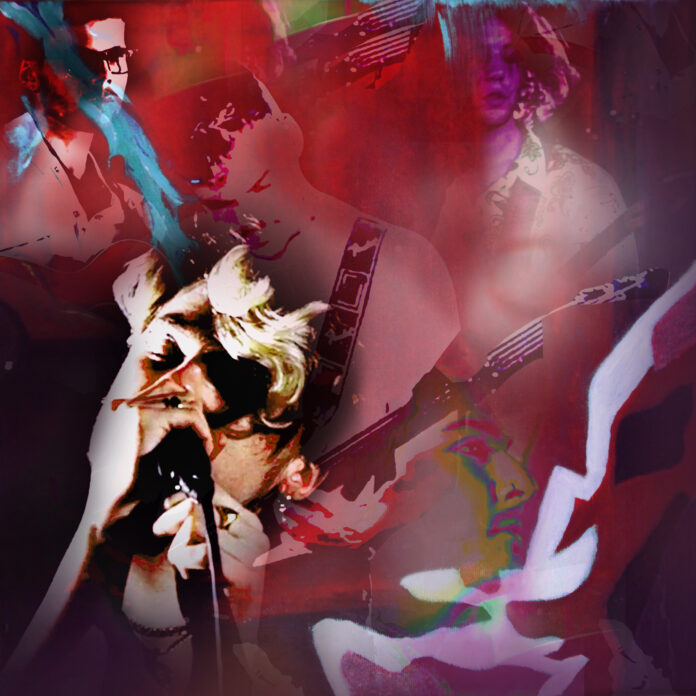 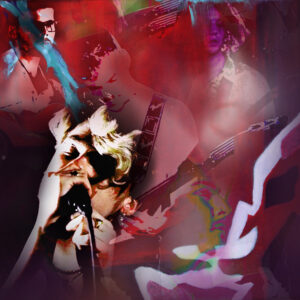 Gloria began as a 3-piece, formed from high school friendships. Early singles Gloria and Dogma were well received in general, however, personally, I always had a bit of an issue. They looked and were young but musically something wasn’t quite there, whilst accomplished and intricate I felt it lacked bollocks.

I am delighted that Gloria have returned, enriched and reborn following a post-pandemic lineup change. Now expanded to a five-piece, the group include Austin, Lead Vocals; Ethan, Keys, Rhythm Guitar and Backing Vocals; Evan, Lead Guitar; Chris, Bass; and Max, Drums. They are quickly establishing themselves as one of the most exciting emerging artists from the North, even recently championed by Elaine Willcox from ITV Granada Introducing who described them as ‘a mix of Freddy Mercury and David Bowie and melodic rock guitar power’.

Although its origins hark back to the days as a 3-piece, Anymore, the follow up to their excellent 2021 EP, Looking Forwards Looking Back, shows the new lineup have cojones in spades. It’s a brazen blend of driving 70’s glam guitar melodies and careworn vocals which begs to be turned up to 11

The band also began making a splash on the live scene, with 2021 closing after support slots at The Deaf Institute in Manchester and playing Lancaster’s renowned Highest Point Festival during the Summer. 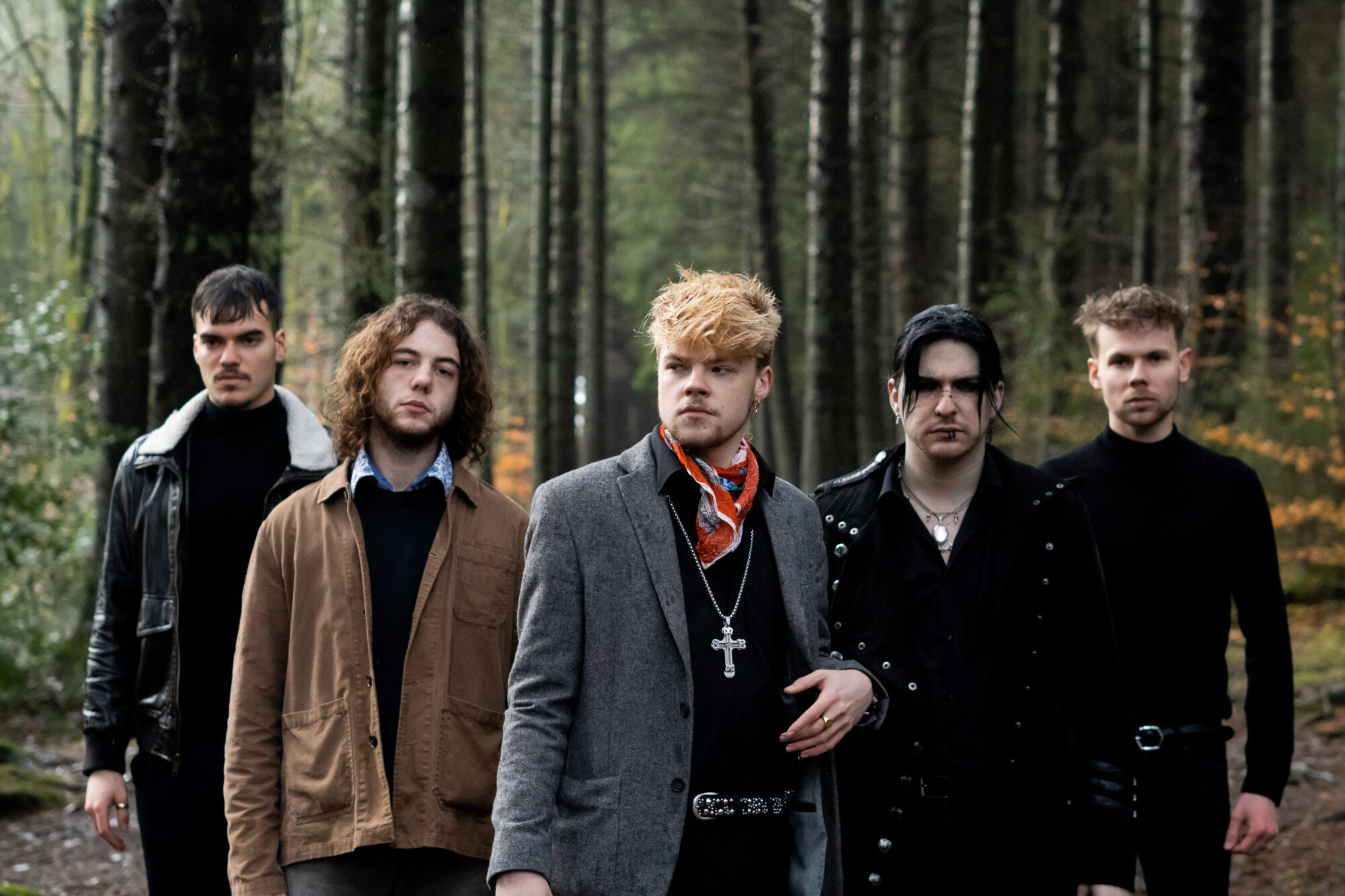