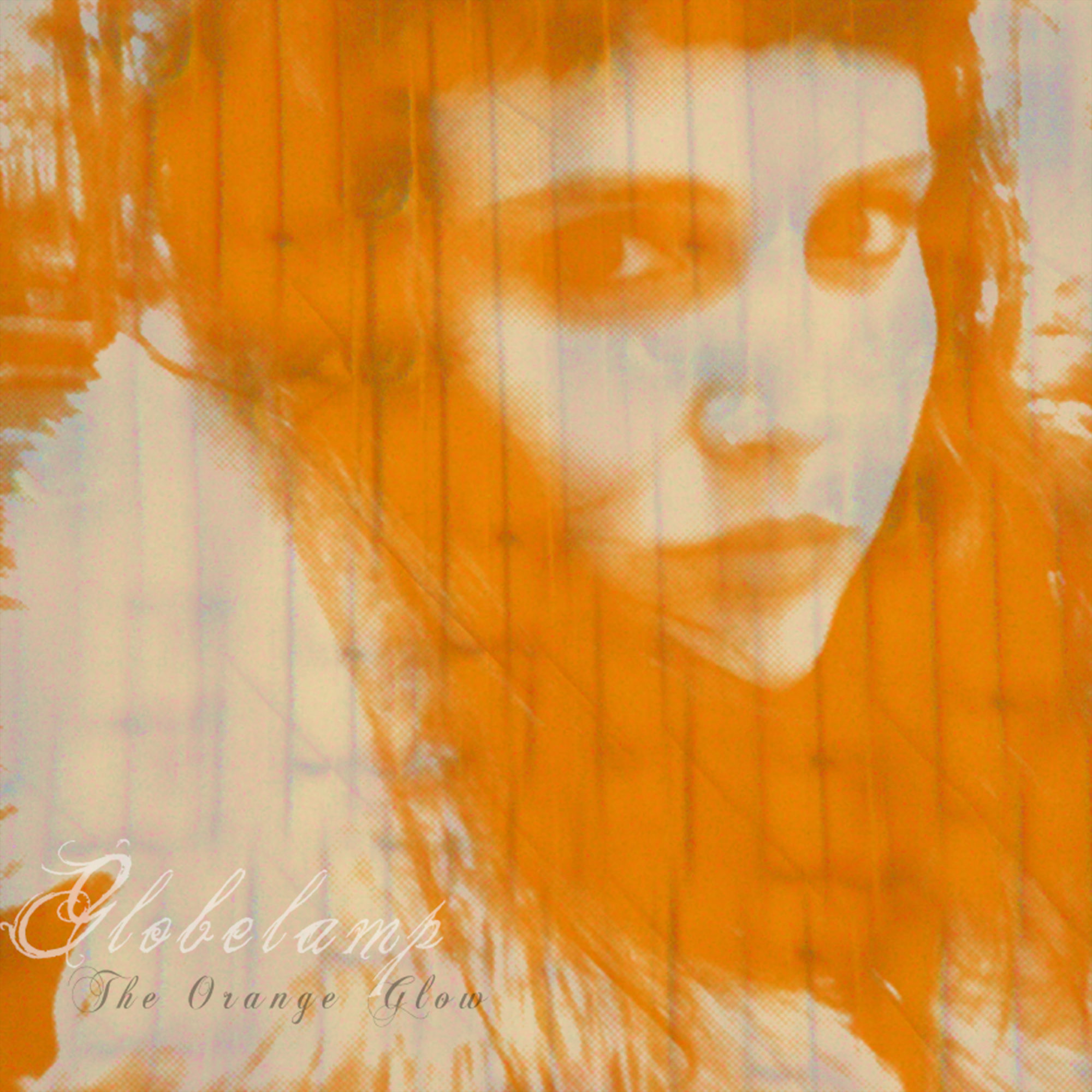 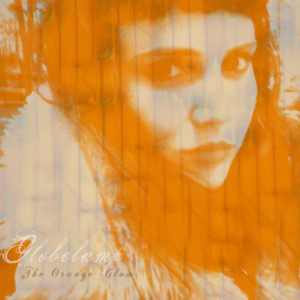 Released back in summer we got as far as highlighting Globelamp album The Orange Glow with a track of the week but not as far as review, a situation which needed correcting as we near the year end.

The story of The Orange Glow is as cautionary as any fairytale; pretty, ethereal and other-wordly, a shimmering surface below which lurks a savage darkness that turns dream to nightmare. The entrancing orange glow which Globelamp followed becomes the dizzying and garish fairground lights spinning through the life of Elizabeth Le Fey. The art and the artist are hopelessly enmeshed in this record; the personal reflections whimsically woven through a mix of neo-psychedelia and folk noir are cast in deeper shadow by what came after the record’s release as much as what came before.

For when Globelamp sings of riding a train with no one beside her and of being invisible, when she sings this in gauzy and ever so slightly discordant tones, there is a foreboding sense of the rejection and isolation of the real world Elizabeth Le Fey lurking. When Globelamp sings hauntingly of invisible prisms, the words gently placed between tissue-soft layers, harmonising only with herself, the ghosts of outcast women are stood silent and watchful around Le Fey as she speaks out over and over.

And she tells her tale to a world, to a music community, which seems for the most part unwilling to listen. As Elizabeth Le Fey she became known as part of Foxygen for a while, but the separation from band and one time partner Sam France has been the sort which goes to court. As loud as she speaks of this the silence still drowns her. In the turmoil and her treatment by the wider industry The Orange Glow has become, by force or by misfortune, lost.

Le Fey’s story is one which should be told, and told well but for now let us speak of the music. Freed of the context and considered musically The Orange Glow is one of 2016’s more beautiful albums.

Experimental as it leaps light-of-foot between the stepping stones of folk, psychedelia, shoegaze and pop; lyrically it is introspective yet confessional and at times both bleak and brutal. It straddles the line between the magic and the mortal being, strobing subtly between the solid grounding of nature and the ethereal wisp of the supernatural.

The echo as vocal weaves over picked guitar, the resonance of psych rock beats. There is the timelessness of folk melody, the spun out expansion of repeating and hazy riffs. Vocally comparisons to Tori Amos and Kate Bush feel obvious but are inescapable. An album whose vulnerability is its strength, its fragility its beauty and the meandering or imperfections the honesty of laid-bare songwriting.

Globelamp and Elizabeth Le Fey are in the light and the shadow of The Orange Glow, an album and context which continually flicker between the awe and fear held especially for the whimsical and the wild. An album which deserved far more consideration that it received on release, a record which sinks beneath the skin in the most brutal and beautiful of ways.

Globelamp’s The Orange Glow is available now via Wichita. You can find Globelamp on Facebook, Bandcamp and Twitter.

All words by Sarah Lay. Sarah is editor of Louder Than War. You can find her on Twitter and read more in her author archive on Louder Than War. She is a freelance music journalist and broadcaster – find her full portfolio here.