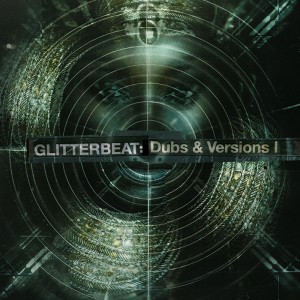 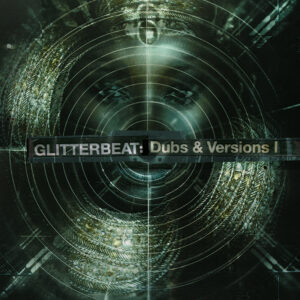 Glitterbeat Records release a stunning collection of dubs and versions from their fine stable of artists. Louder Than War’s Paul Scott-Bates reviews.

It was maybe inevitable that Glitterbeat Records would release a compilation album. Whether it was expected after the label had been in existence for only eighteen months is a different matter, but the decision to put together a collection of dubs and versions from their own stable is inspired and the tracks included are top notch.

Everyone must know the score by now, originally a remix method for reggae and ska, dub has morphed into its own genre with any style of music now offered up for the treatment. It’s with reggae and ska, though, that dub usually sits mostly at home.

With the exception of Dirtmusic, all the artists featured across the ten tracks are Malian. Samba Toure features three times whilst Ben Zabo has four offerings, and with remixes by the likes of Mark Stewart, Dennis Bovell and Schneider TM you start to believe that the album will be something special. It is.

From the opening of the now indigenous sound of Malian guitars, Dennis Bovell’s treatment of Samba Toure’s Aye Go Mila is wondrous. The Jamaican legend drops dubs and echoes all over the place and the timeless groove beats gloriously for not nearly as long as you want it to.

And so the album proceeds. Ben Zabo’s Danna is remixed wonderfully by Mark Ernestus where horn sections continually sound over a massive bass throb. Voices drift in and out and the near trip-hop beat from the original is given pride of place.

Tamikrest, who gave us Chatma (one of 2013’s best albums) are also given the Bovell treatment with a dub take on the desert-blues sound of Itous. Both male and female vocals roll around a Saharan soundscape with beautiful and spacious abandon.

There are some surprises along the way and superb they are too. Former collaborator with members of Einsturzende Neubauten and Can, Dirk Dresserhaus (aka Schneider TM), dubs Be Ki Don by Toure on which the vocals are electronicised and given an amazingly successful sci-fi treatment. The legendary Mark Stewart is let loose on Dirtmusic’s Smokin’ Bowl and the results are typical of the trailblazer. Vocals are muffled and echoed, and additional screeching synth effects are incorporated to again completely turn the original on its head.

With further remixes from Nozinja, Harmonious Thelonious, Larry Achiampong and Studio Zuma the album is a timely reminder of one of the years finest record labels, and with Dubs & Versions 2 already in the pipeline, they’ll be around for many more years to come.