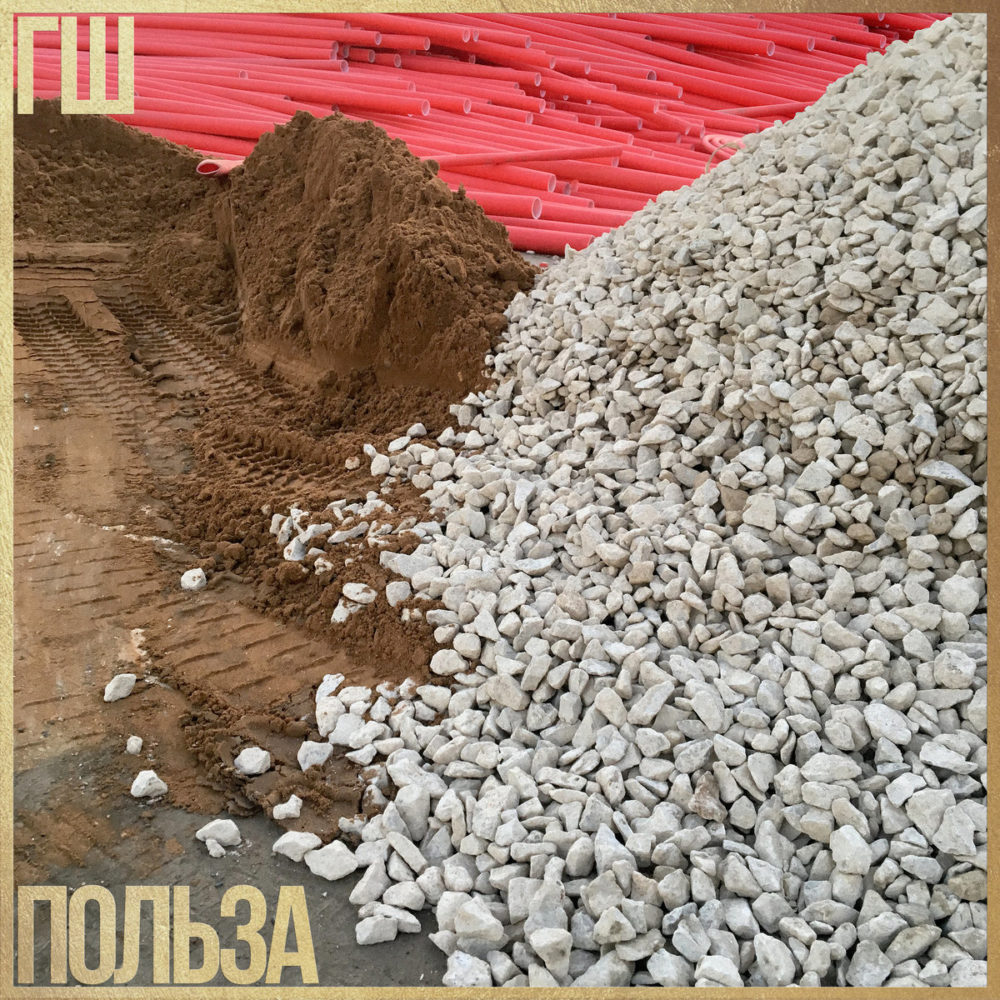 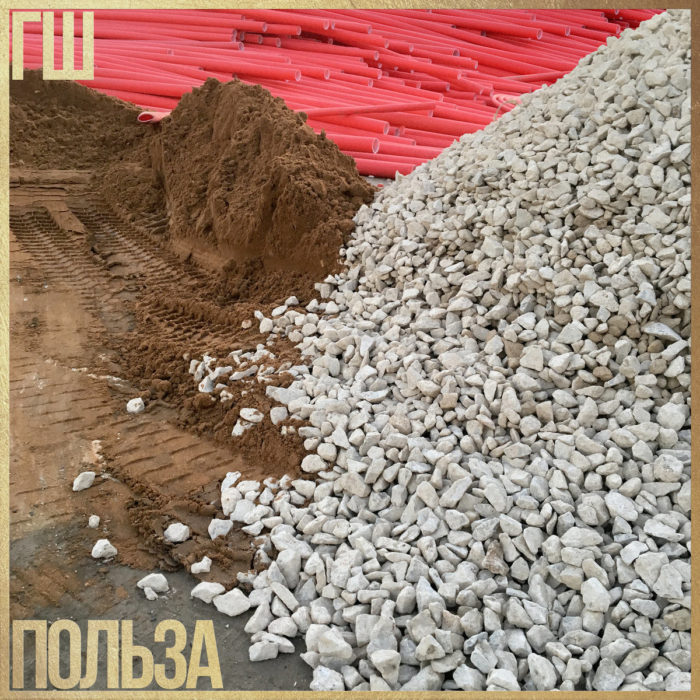 If ever a pop band felt like it had fallen to earth, fully formed and ready just to be unpacked and enjoyed, it is Moscow’s cult band гш Glintshake. An intense bunch of young poppy Situationists, they ooze charm and wit. The Cyrillic part of their name, ‘гш’, denotes a sound that is pronounced “Gsshhh”, which could further translate as the sound of champagne fizzing in a glass. And this fizz definitely translates to their music, which, however ironic, or driven and full of clever asides, sparkles and snaps.

One of the best live bands I have seen over the last few years, гш Glintshake have slowly managed to harness the fire and humour of their live shows in their recorded work. Those already acquainted with the band will note this new release broadly follows on where their last LP, the similarly effervescent ОЭЩ МАГЗИУ left off. We still get long experimental pop tracks in love with unusual chord changes, or giddy flirtations with tempo and key. The rhythm section continues to sound like it’s chewing its way through a jumbo tub of Haribo. And we still have the twin driving forces of the band’s vision and direction; Kate (‘NV’) Shilonosova’s chiming vocals and the clever-clever, high register fretwork from Jenya Gorbunov. Genial additional member, sax player Vladimir Luchansky, adds a jazzy frisson with his playing, which could put you in mind of Gong’s Didier Malherbe or Czech folk-jazz act Teagrass. Andrey Bessonov does similar with his clarinet

Польза has a bunch of new ideas to chew through, ranging from the Barrettesque to the needle sharp post-punk as advanced by Ludus or Maximum Joy. What is most notable is the way in which everything is presented; sounds literally fly out at the listener, as if spat out of a confetti cannon. Hyper expressive vocals and tripwire playing is heard repeatedly on choppy tracks such as ‘Наши предложения’ (‘Our Suggestions’) or ‘Симпатичный мужчина’ (‘Handsome Man’). Sometimes things sound overheated and on the edge of losing control. The totally wired ‘Недолж’ (‘Nedolzh’), where Shilonosova howls and shrieks through a dramatic vocal part, is a great example of a band wigging out to the point of delirium. The brilliant 12 minute epic, Польза (‘Benefit’ / ‘Usefulness’) is another number that channels brutal, taut, free-rock flourishes and meandering minor chord interludes. Then there is the itchy sax and grating guitar on the opener ‘Только для вас’ (‘Only for You’), which could be a Crammed Discs cut. Kate Shilonosova’s opening inspection of the title’s words (intoning them over and over again, using a myriad of moods) makes this music hypnotic; a shiny, charmingly impenetrable bubble but fabulous pop nonetheless.

There is much you feel is unsaid with гш Glintshake. If you want you can find hidden codes and meanings everywhere. Their last LP ОЭЩ МАГЗИУ is an untranslatable title, a “nice sound”, according to the band. The cover artwork of Польза is typical of their ironic bent; at first glance simple but quirky composition of elements from a building site. On closer inspection you feel its inner tension, and notice each element is dependent on the other. Quite why, or how, isn’t made clear, but that, you suspect, is part of the wider game. Then there is the album name. Польза means ‘benefit’ or ‘use’ in Russian. Guitarist Jenya Gorbunov once took the time to point out to this reviewer the many associations the word has in his country; one that harks back to past securities but also one that references a host of current promises, threats and pronouncements. гш Glintshake are adept at finding the grey areas in anything, however mundane or overlooked, and colouring them in with their own meanings.

Jokers at the gates of their own musical dawn, гш Glintshake will doubtless laugh at anyone trying to decode all this, preferring you to just enjoy the record. But there is so much packed in with the band’s music, something that maybe reflects the helter skelter lives of these Muscovites. Sometimes the intensity of гш Glintshake, and their determination to “do something, anything” can be overwhelming. But it is an irrepressible feeling. The accidental figureheads of a bunch of Moscow party animals, called the Pain Generation by local wits, гш Glintshake are nevertheless harbingers of something positive, all embracing. If only we could decode what, exactly.