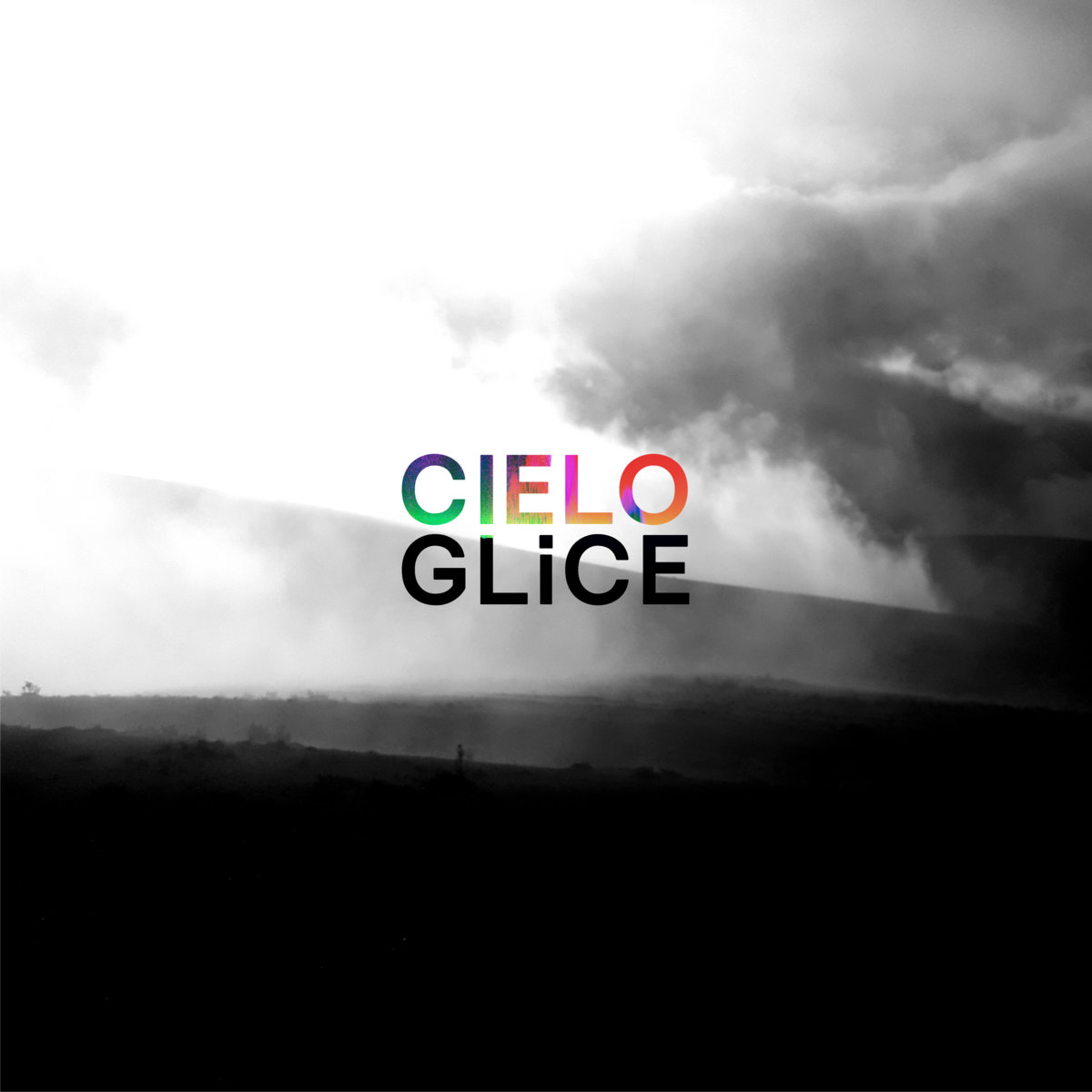 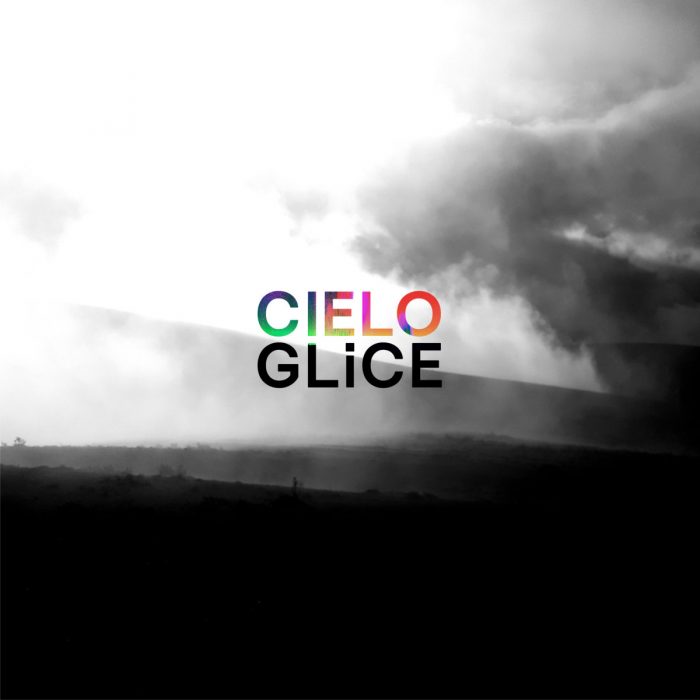 Glice is (if you’ll allow me to take one of those prepackaged, analogous [sic] phrases down from the digital shelf) an ambient-noise act from Amsterdam. It’s a duo, namely guitarist Ruben from brilliant noise-rockers Katadreuffe and Melle, multi-instrumentalist, sound-artist and academic extraordinaire. This release, Cielo, is the latest in a growing body of sound art that has always been interesting if at times demanding.

Glice always seem to be on a day trip into the Lands of Resonance and Sine Wave, trying to pinpoint essences in sound techniques as if they are sticking pins in a map. But what makes Cielo really interesting (beyond another enjoyably educated exercise into sound) is the collaboration with musical wayfarer Alexander Hacke, who produced it. Whether the Neubauten man has anything to do with the attitude on the record is anyone’s guess but this is a poppy, playful record. Yes, its chock- full of mid-tone gradations of sound and opaque electronic passages denser than a whole fruitcake but, but, but! Like those weird, early (K)Cluster LPs, there is an internal, omphalos-like rhythm to electronic odysseys like Animalicule and Pentachromacy that is very accessible. The most affable of the four tracks, Jackdaw, is a beautiful reveal – dissolving into a mesh of string instruments like the sun peaking through the clouds after a squall.

Cielo is, then, a shimmering record, scaly in places, ethereal in others. It’s a short one too, with plenty of bite. Maybe it’s the concentrated nature of it that makes it incredibly moreish. I must admit that, after a fair few listens I’m still trying to work out what precisely Hacke has brought to Glice’s overall sound. Probably a sense of brio, of verve, the grand gesture. Maybe the whole process was a glorious stand-off where the incompatibility of Hacke’s Baroque, pan-musical interests bounced off the academic “no ego just ears” credo of these two precise Amsterdammers. Maybe we shouldn’t know, or give a damn. Give it a spin.