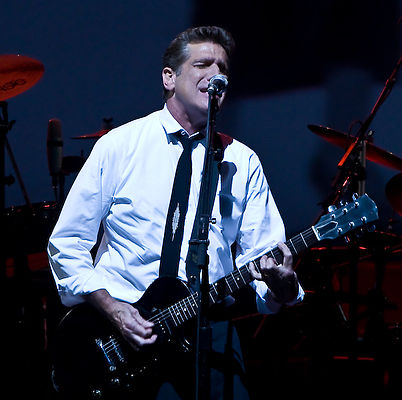 Eagles guitar player Glenn Frey has died, he was 67.

Frey was a founder member of the Eagles – one of the best selling bands of all time. He formed the band in 1971 with Don Henley, Bernie Leadon and Randy Meisner.

He co-wrote Hotel California but was also solely responsible for writing some of their other big hits including Lyin’ Eyes.

Following the break up of the band in 1980 Frey went on to enjoy solo success including with the hit The Heat is On featured in Eddie Murphy film Beverley Hills Cop.

The band reformed in 1994, producing album Hell Freezes Over and enjoyed continued success as a touring act.

In a statement Henley said: “He was like a brother to me; we were family, and like most families, there was some dysfunction but, the bond we forged 45 years ago was never broken, even during the 14 years that the Eagles were dissolved.”