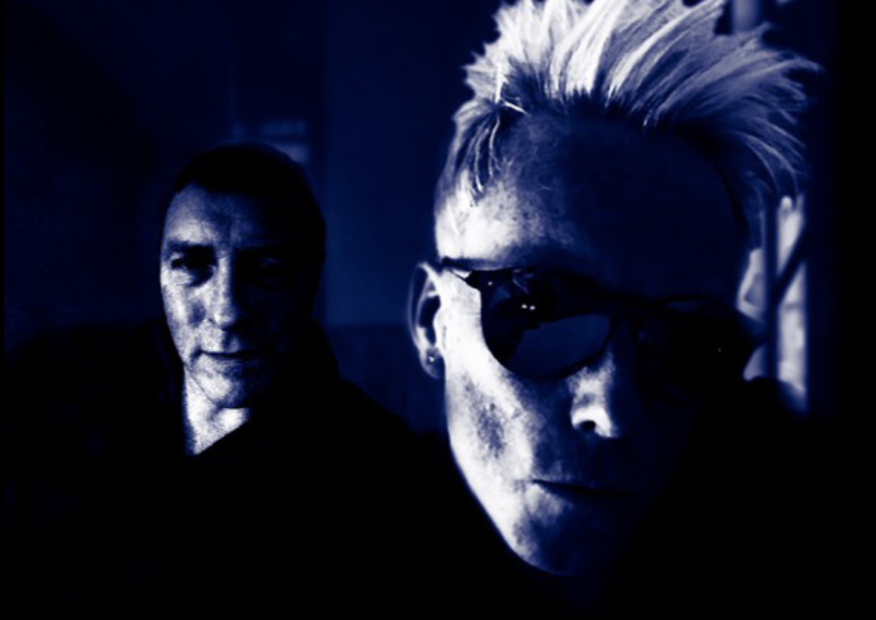 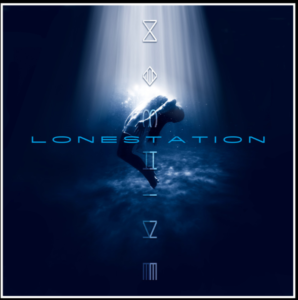 LONESTATION remain an enigma, defying categorization at every turn and once again boast a mighty fine collection of deep grooves.

A myriad of different styles, sounds and colours adorn MACHINE, for example, check out the once dormant deep rooted dub

influences of King Tubby and Lee “Scratch” Perry, now coming up for air, very much evident on tracks like ShadowMan sitting neatly alongside the chugging rock ofSilver & Gold, Bleeding Blue or Enemy Eye. The ambience that garnishes One will perhaps remind listeners of at least one half of Lonestation’s humble beginnings… while the floaty Burn Underground features celebrated world music artist and some time Transglobal Underground contributor Natacha Atlas who provides a spectacular guest vocal. 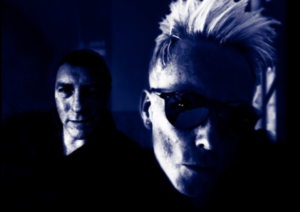 An eight track album will be available shortly via i-Tunes, however… the curious would be strongly advised to purchase directly from the band’s official website, as this has a ninth, an exclusive bonus track: an incredible, dramatic take on a post-punk classic – visit: www.lonestation.co.uk to find out more.