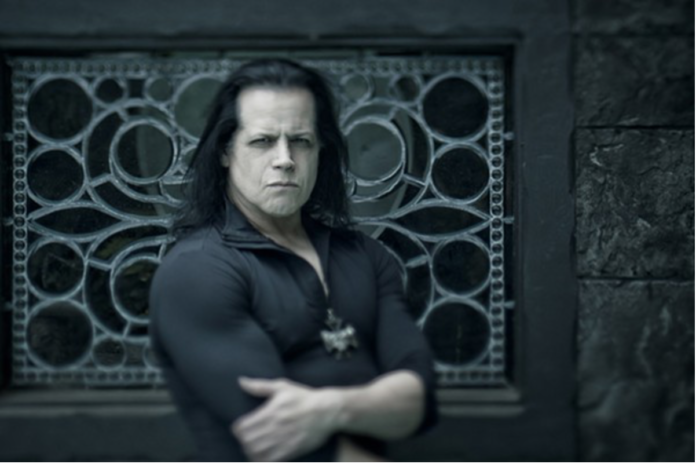 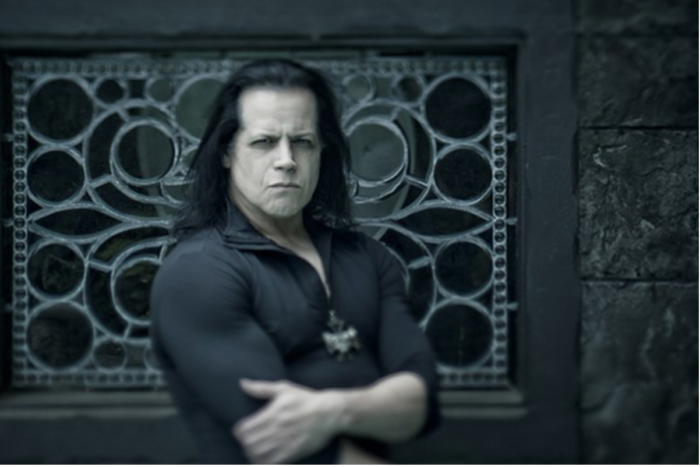 Glen Danzig from The Misfits has been railing against ‘cancel culture and woke bullshit’ in an interview with Rolling Stone website claiming that punk would never have happened if that was the cultural climate at the time. In the interview he recalls how the Misfits song Last Caress’ “would do things just to piss people off,” and had an attitude of “fuck everybody. Fuck you, fuck you, fuck you, fuck the world.”

The frontman of the band who became influential decades after punk despite not being that known in 1977 punk culture, stated that “I don’t think people will ever see anything like it again,” he said. “There won’t be any new bands coming out like that. Now, they will immediately get cancelled. People don’t understand, because everything’s so cancel-culture, woke bullshit nowadays, but you could never have the punk explosion nowadays, because of cancel culture and woke bullshit. You could never have it. It would never have happened. We’re lucky it happened when it did, because it’ll never happen again. You won’t have any of those kinds of bands ever again. Everyone’s so uptight and P.C., it’s just like, ‘OK, whatever.’”

Was punk like this? was punk apolitical? a bit right-wing even? and does anyone actually need a ‘new punk’. Where the Misfits a big part of punk or something that was later on? has punk become old men shouting at clouds? what the fuck was punk??