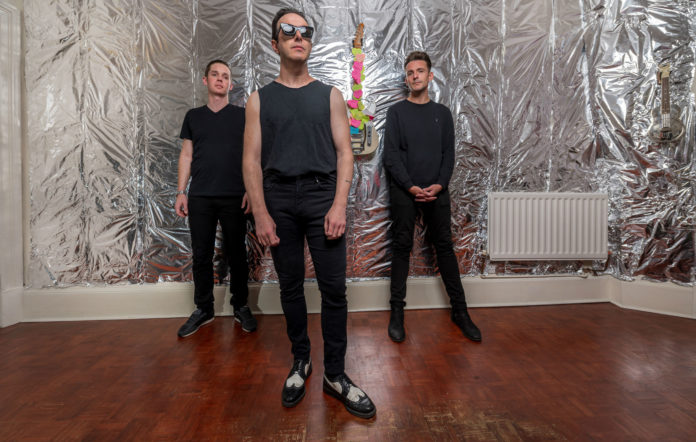 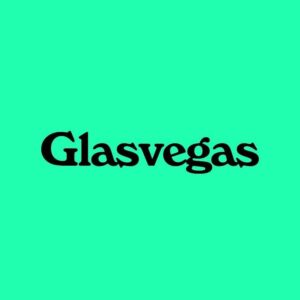 Keep Me A Space

Glasvegas are back with their first new music in seven years with Keep Me A Space. It instantly restores the Scottish band’s special connection with fans, says loyal supporter Ryan Walker.

It sounds strange to say it, but sounding strange is more often than not just your honesty trying to find its way through the air: Glasvegas were my Smiths. They just seemed to resonate with whatever was going on as though, despite not being Scottish myself, their music was made specifically for me.

While some showed their tribal affiliations by donning NHS spectacles and hearing aids or safety pins, I remember ripping off each sleeve of my T-shirt just trying to replicate, in the most effectual and empowering way possible, the sharpest of edges from the streets, aroused and animated by a certain mood. Those ethereal, gothic undercurrents forever threading themselves throughout the band’s expansive dynamic – sonic noise and neon pop, with the stories recited aloud from the pages of someone’s last Dear Diary entry.

The new single doesn’t disappoint, and the double whammy of a full album release is equally electrifying news.

Keep Me A Space is their first new music in more than seven years since their critically-acclaimed third record, Later… When The T.V Turns to Static. It contains all the immense elements often associated with Glasvegas. A tune for the past, and the glass through which we look at it. “Whatever was then, maybe that’s something that’s forever,” confirms Allan about the song. That deep baritone, that half-spoken word, half Scott Walker by way of Sick Boy spilling his mind and, in doing so, almost losing his train of thought due to the overwhelming amounts of emotion charging each aspect of the tale, and momentarily derailed by whatever life throws before him; but as always, in control.

It’s the Ramones’ jeans and jackets, Phil Spector’s Wall of Sound, My Bloody Valentine’s sonic knock; the musical complexity of The Beach Boys charged with the attack of The Clash, or indeed, the subtle layers of feedback radiating from each crack in the amps of a primary Jesus and Mary Chain.

Glasvegas are, as we can hear clearly on the new tune, a unified troupe of pals who get sucked into the same void together. Dreamland with shoegaze landscapes. Rab Allan’s guitars which seem to sparkle and explode, wearing their heart on their sleeve until we are left weak at the knees. Paul Donogue’s booming bass emits light when whenever it is played like pulling roots from solid concrete. They have no drummer now, which is a shame because Anna really fitted the fold. An ultracool Swedish demon behind the kit who just stood there with her sunglasses on. A female Gillespie when the Mary Chain still had spots. I’d learn the drums just to fucking join, to be perfectly honest (to be perfectly strange).

The concept for the album follows a similar “desperation to experience a certain feeling,” explains Allan. That sense confusion, which often comes with searching, for someone, or something. That detection of euphoria, in all forms of heartbreak. Allan imagined the album to be structured according to “the character'” – someone who “basically leaves the house at the beginning of the album and starts to drive somewhere. The character’s always inside the car but there are parts of that drive that are like a daydream.”

The band might have been at a distance for seven years now, but the connection they have with people is still an unshakeable feature of what makes them everlastingly special. They’ve driven with us from the grit of Glasgow to the grains of Santa Monica and now we can jump back in the passenger seat, forever on the road to nowhere, and watch the world burn, and wait for it to begin again.

The new song is taken from their new album entitled Godspeed, self-produced and engineered by James Allan himself. The band will be celebrating the release with a UK tour in April-May 2021, with Godspeed itself available to pre-order now and will be out in April 2021. It’s good to have Glasvegas back. 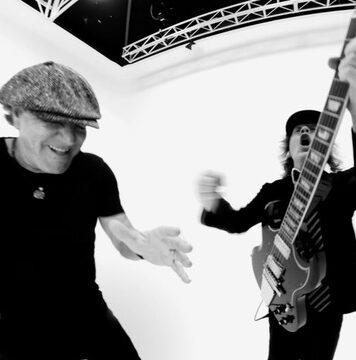