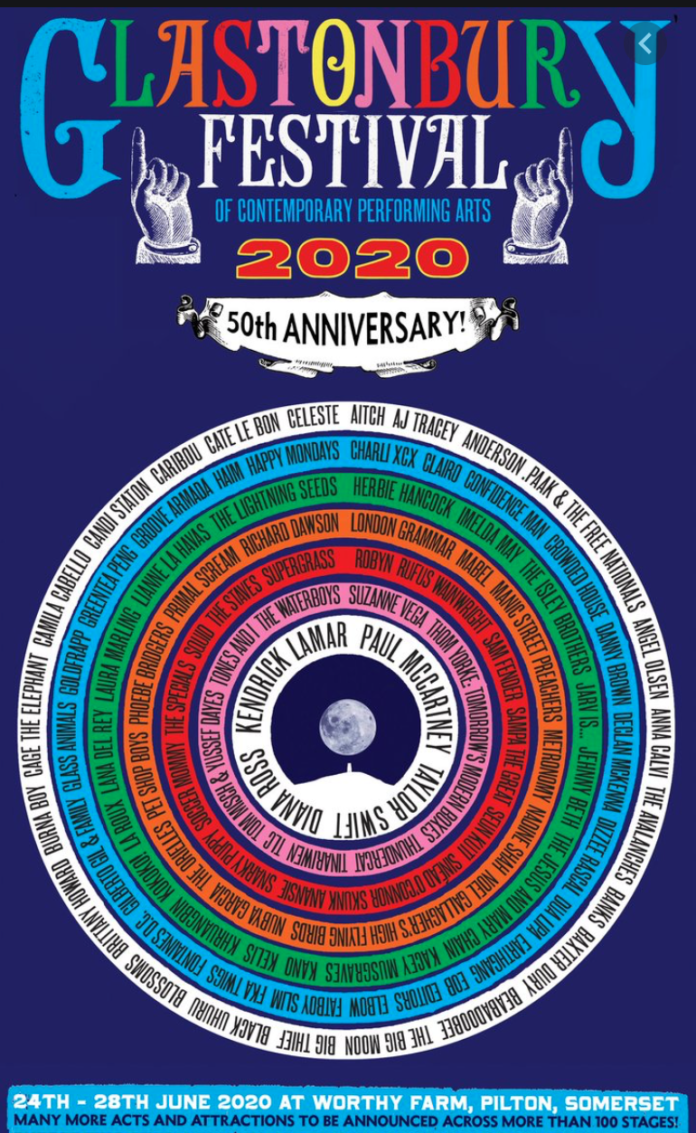 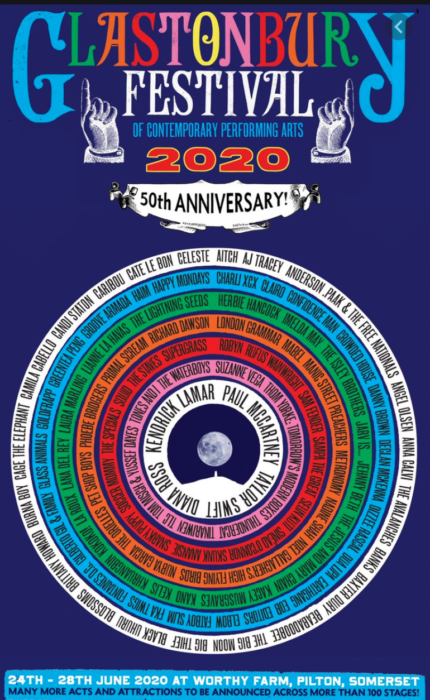 Beautifully defying the virus and hoping for the best Glastonbury has announced a 50/50 gender split bill that sees the festival yet again embrace 21st century thinking.

Kendrick Lamar has been confirmed as the headline act on the Pyramid Stage on Friday, joining already announced headliners Taylor Swift and Paul McCartney.

The Other stage sees Pet Shop Boys, Dua Lipa and Fatboy Slim, though their respective days have not been announced.