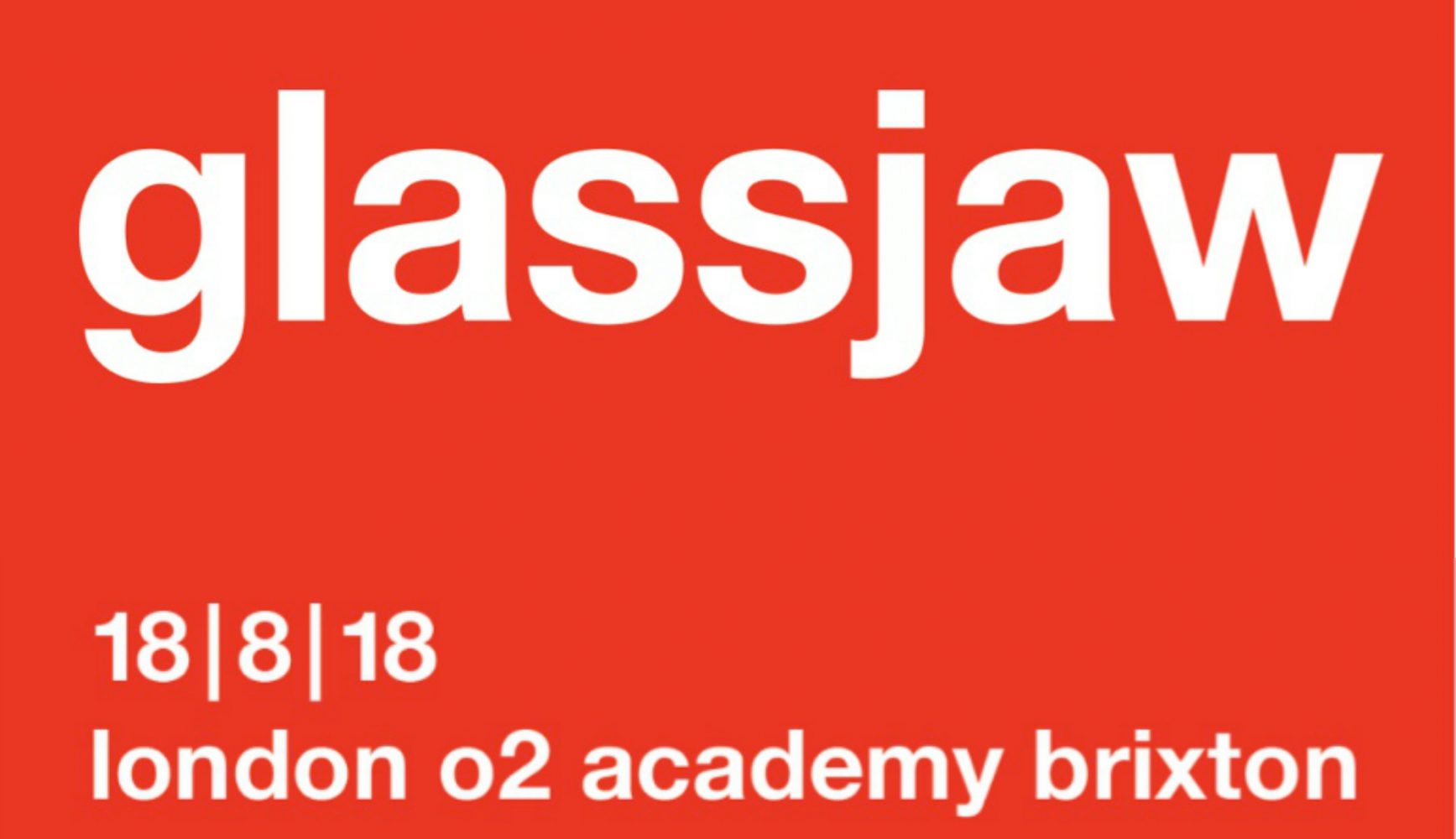 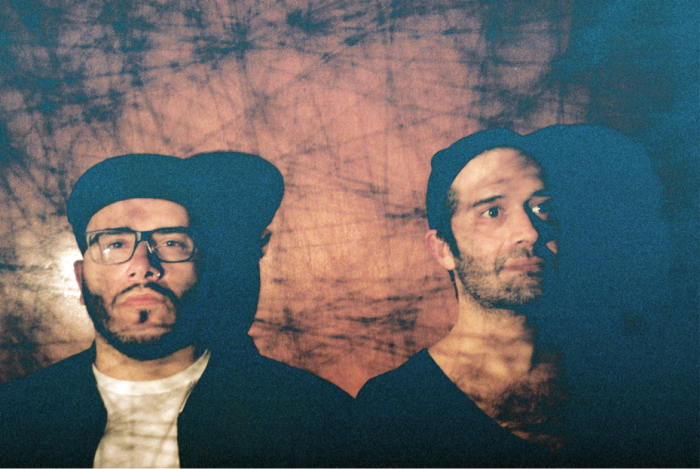 The influential New York post-hardcore Glassjaw have announced their return to the UK.

Glassjaw surprised their fans at the end of last year, dropping new album Material Control on 1st December 2017 with barely a weeks’ notice and unleashing the first new music in over a decade to a patient and dedicated fan-base. The band have grappled with health troubles (serious enough that they did resulted in cancelled shows), side-projects, business undertakings and all of life’s ups and downs. Nevertheless, the long-anticipated album saw an enthusiastic reception from both fans and critics alike, for Glassjaw’s ferocity which perfectly sound tracks the often puzzling and tumultuous period the world finds itself in currently. 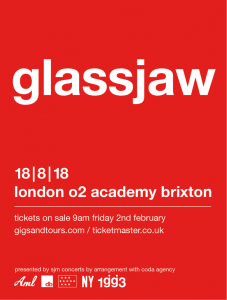 This London show gives UK fans,  if you do not take into account a lucky 200 who saw them at a surprise 2016 show at London’s Old Blue Last, the first opportunity to hear their new material live.

Along with the announcement of this UK show, Glassjaw also detailed that the vinyl release of Material Control will be a gate-fold 180g black vinyl released via Century Media Records on March 16th 2018.

Tickets can be bought from the usual ticket agents including See Tickets and Ticketmaster. Should tickets sell out and you want to go rather than using secondary ticket sites, please consider Twickets and Scarlet Mist that offer face value fan to fan selling and buying.

Stay in the know about all Glassjaw news, tours and releases by liking their Facebook page and you can follow on Twitter from where they provide rare tweets as @glassjaw1993.