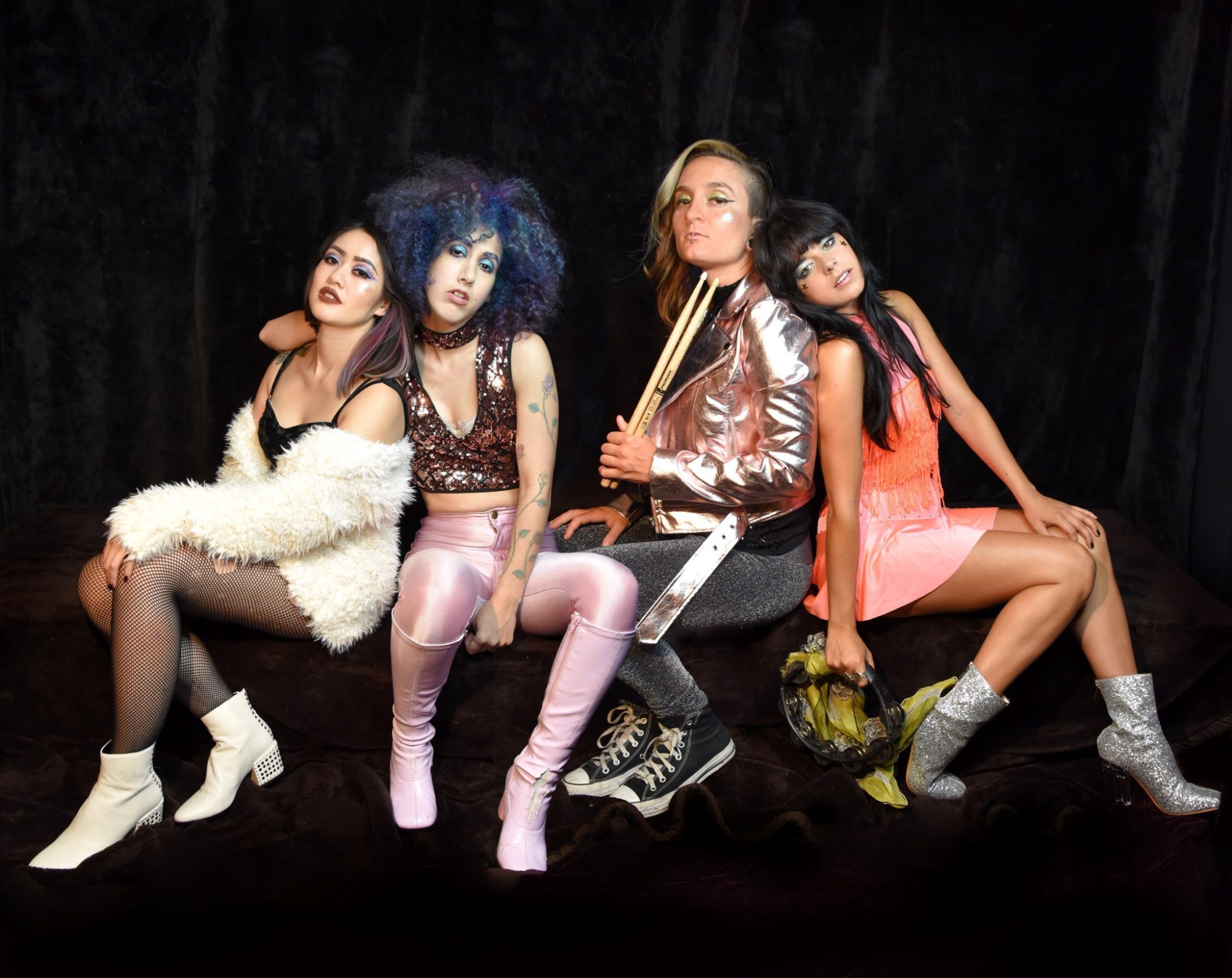 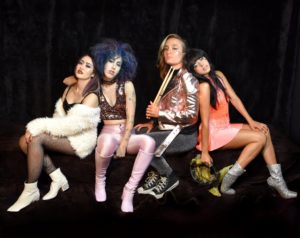 Following their North American and UK tours opening for Adam Ant, where he played sold out shows for more than 75,000 fans, the pop icon welcomes Hollywood rockers Glam Skanks  back as his direct-support band to open his final show in 2017 at The Roundhouse in London on Thursday, December 21. For more information and tickets , visit www.Adam-Ant.com.

Glam Skanks will bring their rock-drenched, glitter-rock set to the stage in support of their album, “Glitter City”, featuring their new single, “Karma”, a follow-up sequel to their first single “Bad Bitch”.

On “Glitter City”, produced by Bruce Witkin and Ryan Dorn, Glam Skanks create a technicolour audiovisual feast using familiar tints from T Rex, The Runaways, David Bowie and The Sweet with the genuine rock sensibility of Aerosmith wrapped in a full-blown cosmetic “Rocky Horror Picture Show” meets “Hedwig and the Angry Inch” androgyny. Like a rock and rollercoaster ride in a blazing cloud of feather-boa glitter with a swagger that screams Sunset Strip dreams and Hollywood nights, the album is Drag Rock for the masses.