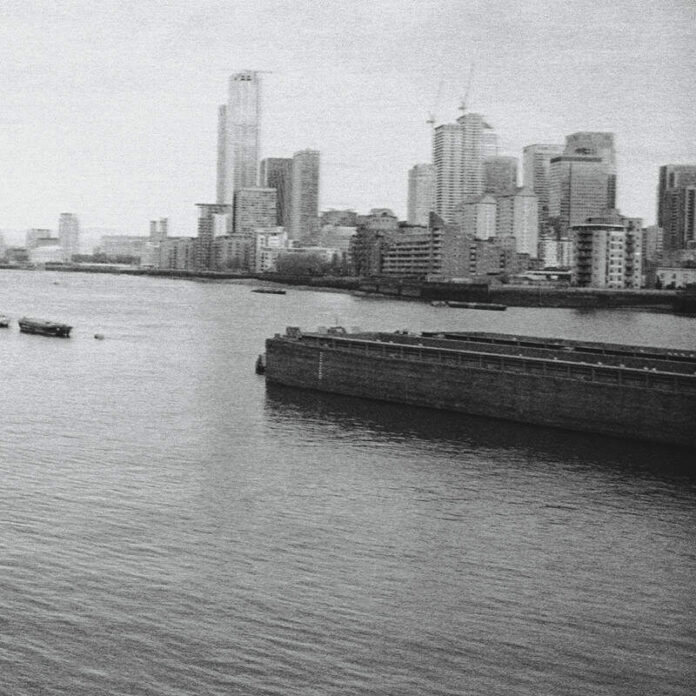 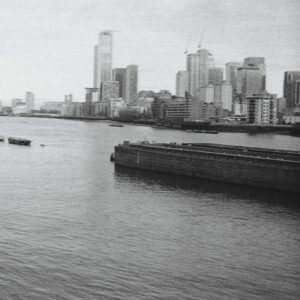 Now Here’s An Echo From Your Future

For anyone whose been following their feverish rise since conception, the arrival of Girls in Synthesis debut full-length album Now Here’s An Echo From Your Future, is something to get excited about. After a string of EPs ablaze with the burning claustrophobia of the modern world and as contenders for the Most Exciting Live Band Around title, the first full-length album by the London trio feels like a real event. And it certainly opens like one. Opening track Arterial Movements, opens with a long drawn out crash of instruments, like a cabaret curtain opening to a show where the walls cave in and anarchy descends. Girls In Synthesis don’t need to tell us they’ve arrived, but for the previously initiated, this is certainly the signal.

Recent single The Images Agree, is a Molotov cocktail of intention, leading into Scrapped, a suitable aggressive musing on equality. “You should be grateful!” screams vocalist John Linger in mocking parody of the establishments laissez-faire treatment of those “living in scraps.” The title Now Here’s An Echo From Your Future, in itself is loaded with postmodern suggestion. An echo, something which usually follows, instead reverberating back. It is the perfect title. The influences are apparent – the restless agit-prop of anarcho-punk and the nervous twitch of many of post-punk’s finest. But it takes that foundation to make something fresh, blasting backwards from a vortex of the future in a manner which feels perfect for the current era.

The tough, unfurnished edges evoke an aural version of Brutalist architecture, and if this record was a building that’s most certainly what it would be – its roots in another era but very much present now, an eternal emblem of social function.

Closing with Tirades of Hate and Fear, a powerful slamming shut of the book that sees Nicole Pinto’s powerhouse drumming mimicking a pulsating train of thought in today’s Orwell-esque climate, the album leaves a major stamp on the senses which resonates after the final note ends.

Clocking in at just over half an hour, there seems to be a bright and burning intention – show up, make some noise, and leave with little regard for any mess left behind. Its in the most fundamental punk rock spirit in that respect. But, like with any great band of their ilk, there’s obviously a deeper substance here. That’s not just limited to its restless lyrical themes – their music has technical excellence at its heart but is conveyed in a fashion that is utterly primitive and captures the excitement of their live show.

The word “visceral” is perhaps one that gets thrown around too much in music journalism, but if there is ever a band that warrant it, its Girls in Synthesis. In a climate of inequality and pent-up tensions crying out to be released, they have made just the record we need right now, a musical equivalent of a bruise gained in a riot. A truly vital release, Now Here’s An Echo From Your Future, proves that the future sounds like Girls in Synthesis.

Now Here’s An Echo From Your Future, is released on Harbinger Sound on August 28th.