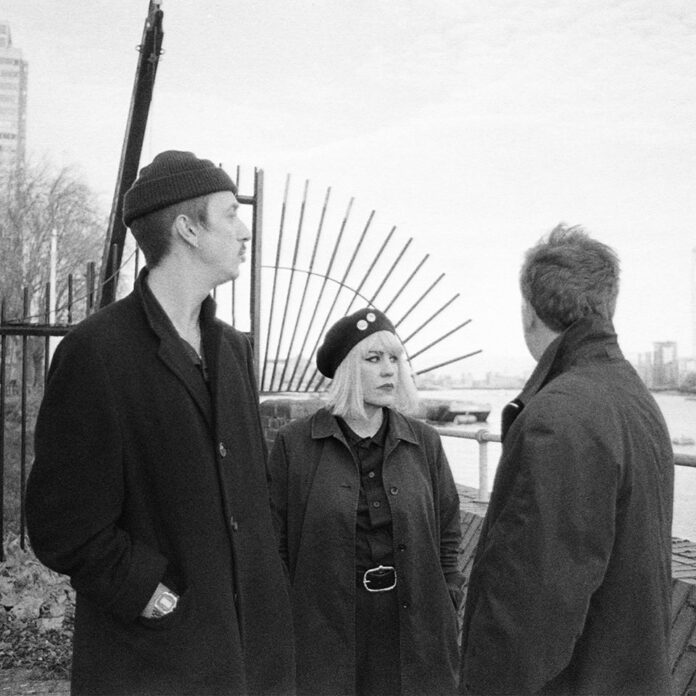 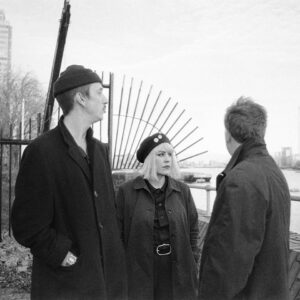 Girls In Synthesis are finally on course to release their debut album “Now Here’s An Echo From Your Future” after delaying the release from May due to the coronavirus pandemic.

The eagerly awaited album, the follow up to the Louder Than War Records released “Pre​/​Post: A Collection 2016​-​2018” compilation (LTW Review) is due on the 28th August 2020 via Harbinger Sound.

The album will be available on CD, Vinyl, and as a limited grey vinyl edition: order HERE

Ahead of the release, the band have today released the savagely intense digital single ‘The Images Agree’ which is lifted from the full album.

A UK has been scheduled, again having been postponed from May; advance tickets are on sale now from venues and direct from the band. 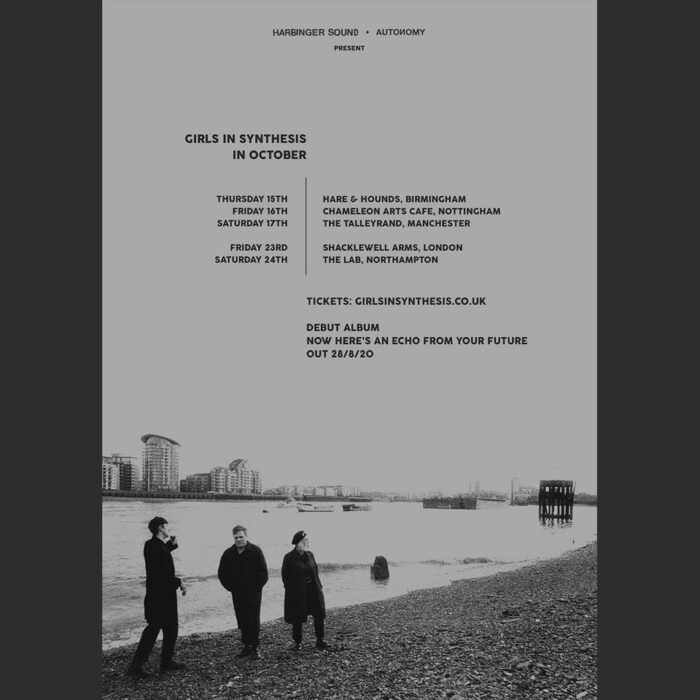