Home Music Reviews Album Reviews Girl One and the Grease Guns: A Figure in the Underpass –... 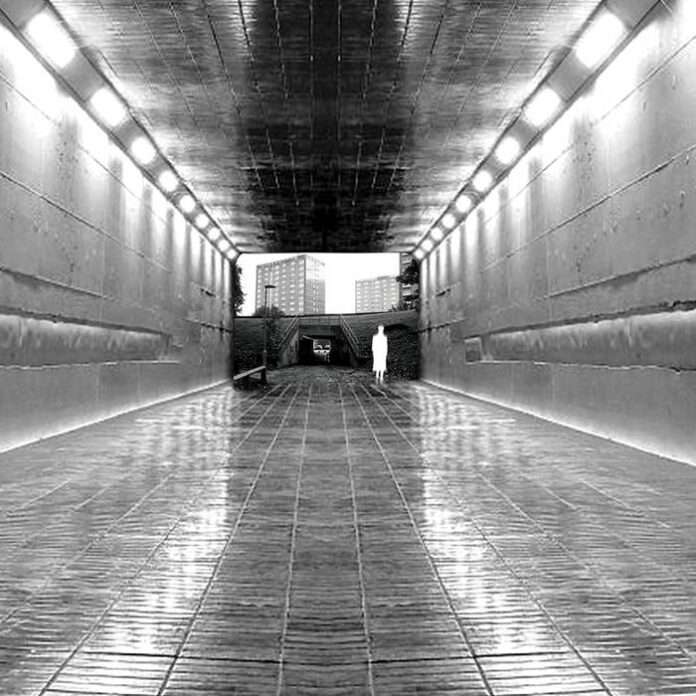 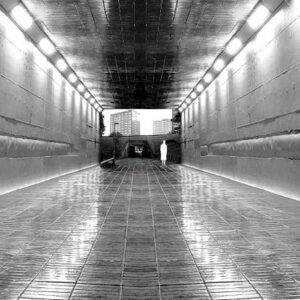 Girl One and The Grease Guns: A Figure in the Underpass

A better late than never review of the career retrospective compilation of the highlights spanning the entire 6 year existence lived existence of the Leeds synth electro punks Girl One & the Grease Guns. Released on the quite superb Next Phase:Normal Records label, who continue to add to their already sublime collection of exquisitely packaged CD and vinyl releases.

Girl One and the Grease Guns could have slipped nicely in with the early batch of post punks who started to abandon guitars in the early 80s in favour of synthesisers and an array of new electronic hums, vibrations, reverberations and other experimental sounds of the time.

They wouldn’t have sounded out of place on Mute alongside electro pioneers Depeche Mode. The band’s sound also takes on parts of early Human League (Bashed, Beaten & Broken (Trip the Switch)), while borrowing from the darkness of Joy Division and early New Order, and the ramshackle genius feedback and wall of noise of Psychocandy era Jesus and Mary Chain.

Across this compilation Girl One and the Grease Guns offer up a mix of the stark and austere of (She Sits) in the Freezer, to the bouncy and playful in the likes of She’s a Calculator, and the eccentricity of Sign on the Dotted Line, as well as covering the middle ground with soaring melodies on songs like Jessica 6.

At various points the band take the listener into a trance-like state with (It’s a) Warning Sign (Blue Lights). But they also shake you into stark reality with the eardrum piercing epic riot of rumbling bass, drum machines and electronic feedback (reminiscent of the screaming shriek of noise those of us old enough to remember dial up internet will be familiar with) on the likes of (Here Come The) Catastrophe Machines adding New Order-ish guitars on the mesmerising repetition of The Nightmare Room.

The overall feel of the band somehow spans the range from the sweeping and majestic to the severe and minimalistic, in doing so still sounding entirely cohesive and hypnotically engaging throughout.

Spoil yourself and lose a few hours exploring the entire roster and back catalogue of the truly special bands on this unique label.