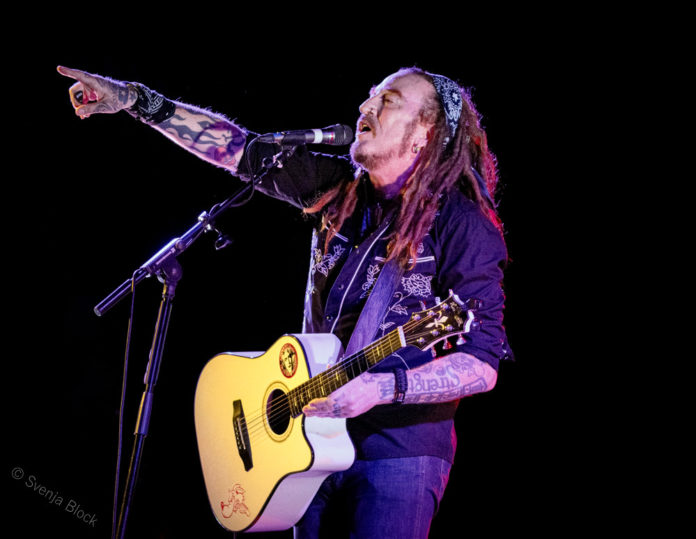 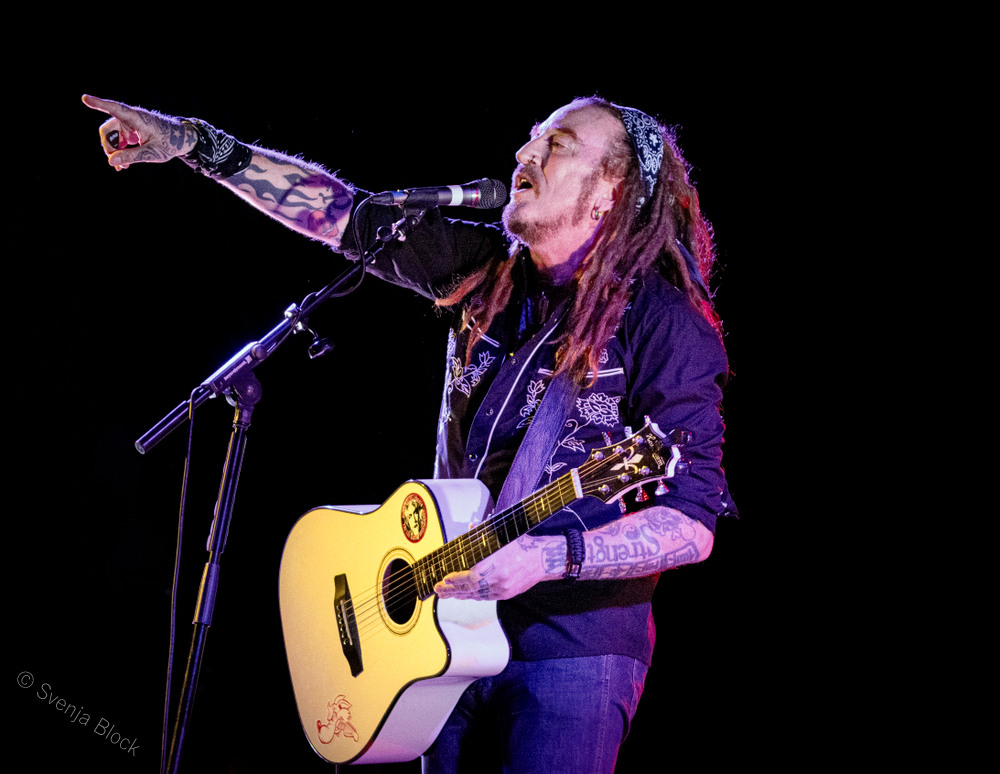 Ginger Wildheart’s & The Sinners and Lauren Tate’s solo winter tours warm the hearts of audiences that attend. Sophie Sparham reports back from Leicester.

For many Wildheart fans, Ginger’s tour with the Sinners is like returning home. Set in the backdrop of the beautiful Y Theatre, the band put on a show that brings light into the darkest time of year.

Nick Parker is the first support act of the night and warms the crowd up by playing songs about being an embarrassing dad, the different people boarding a flight and Brits apologising too much abroad. Nick is a true storyteller, using skilled lyricism, that takes the audience on a journey. He is truly brilliant at spinning tales of the everyday into something mythical and magic. 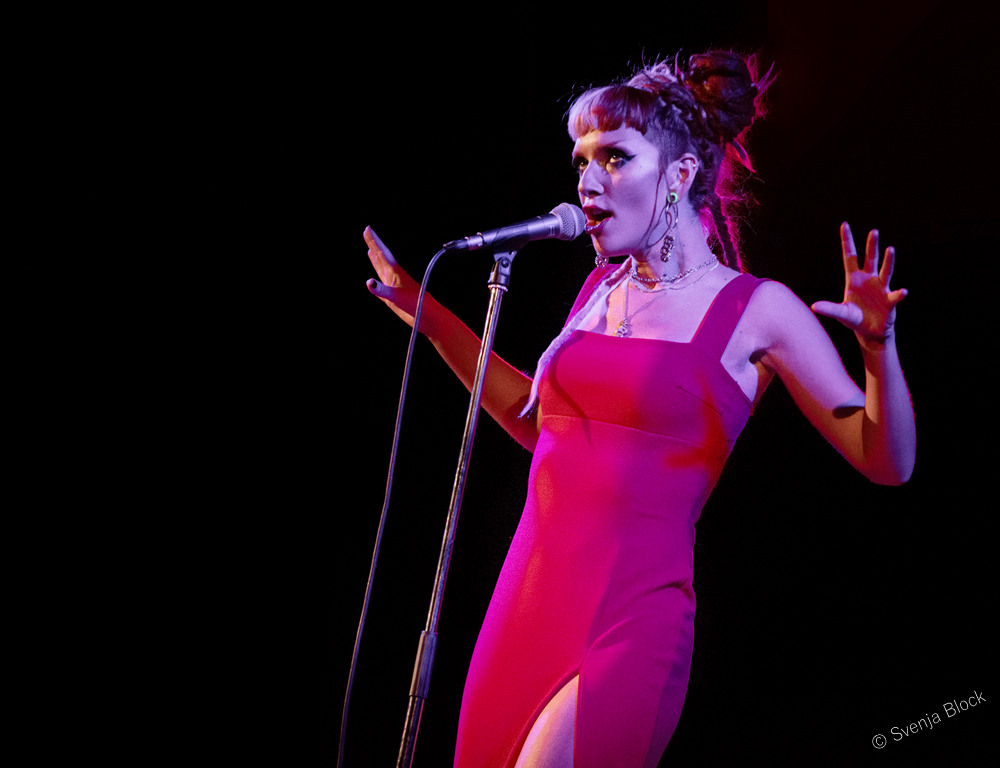 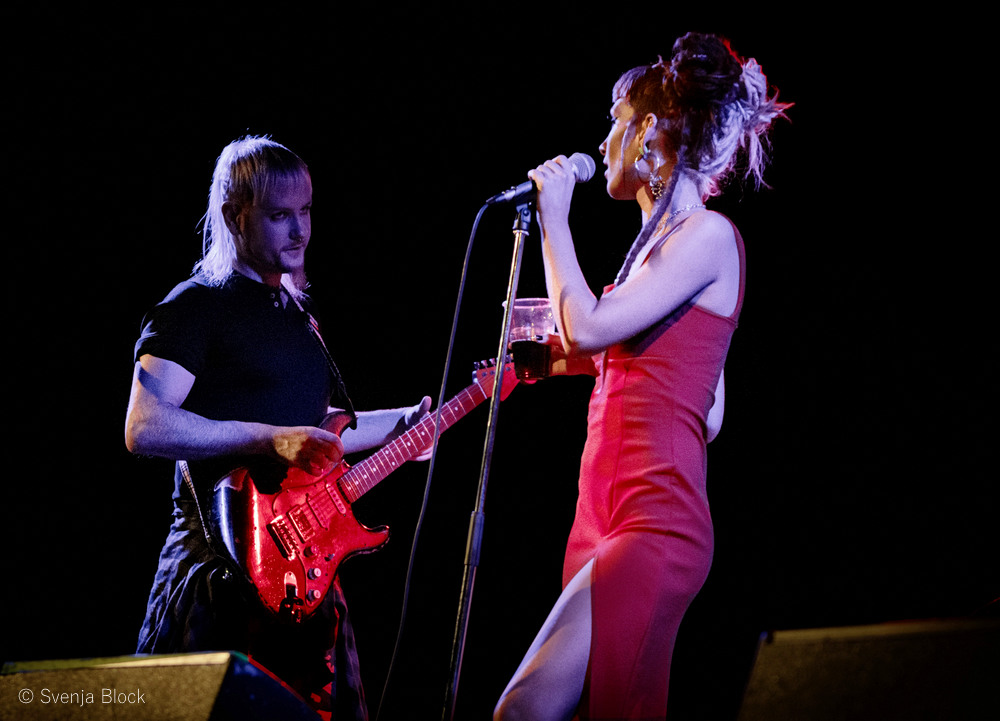 Next up is Lauren Tate, who is usually seen fronting the alt grunge riot band that is Hands Off Gretel. Tonight, however, we see a softer side of Lauren. Accompanied by HOG guitarist, Sean, Lauren plays songs from her latest solo record, Songs for Sad Girls. With just a guitar behind her, its refreshing to hear her grunge vocals stripped back in a more intermate performance.

Dealing with subjects that most daren’t touch, Lauren sings honestly about things such as domestic violence, underage relationships and fearing death. She touches upon these topics in a thought-provoking and respectful manner, allowing herself to be vulnerable and showcasing her work in a whole new light. 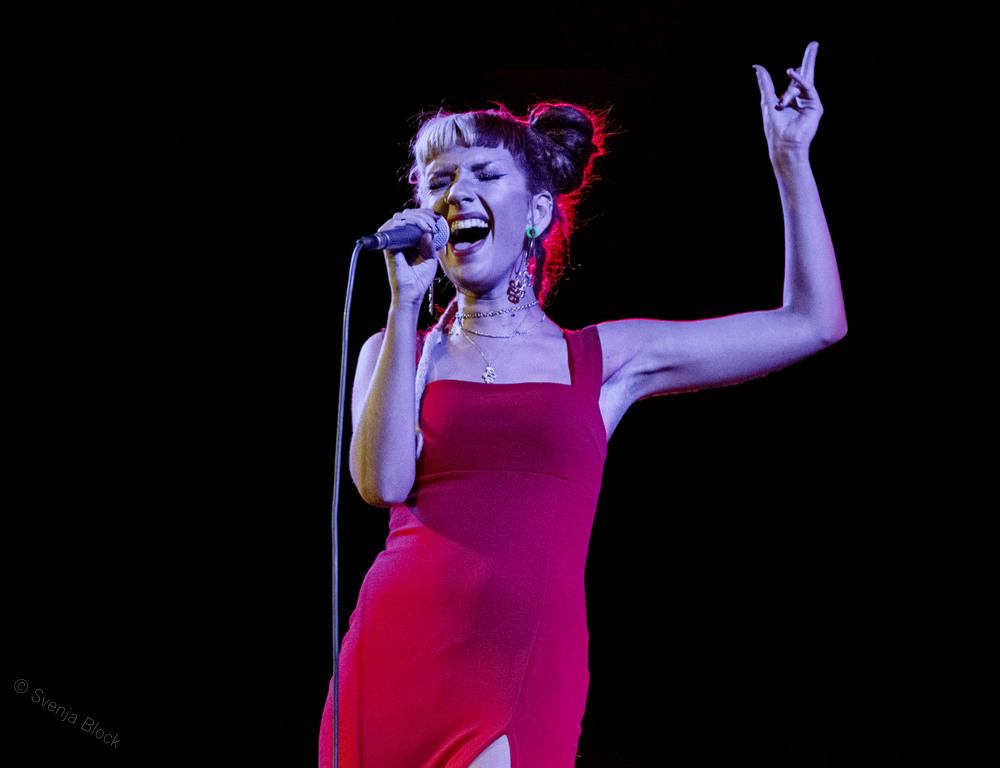 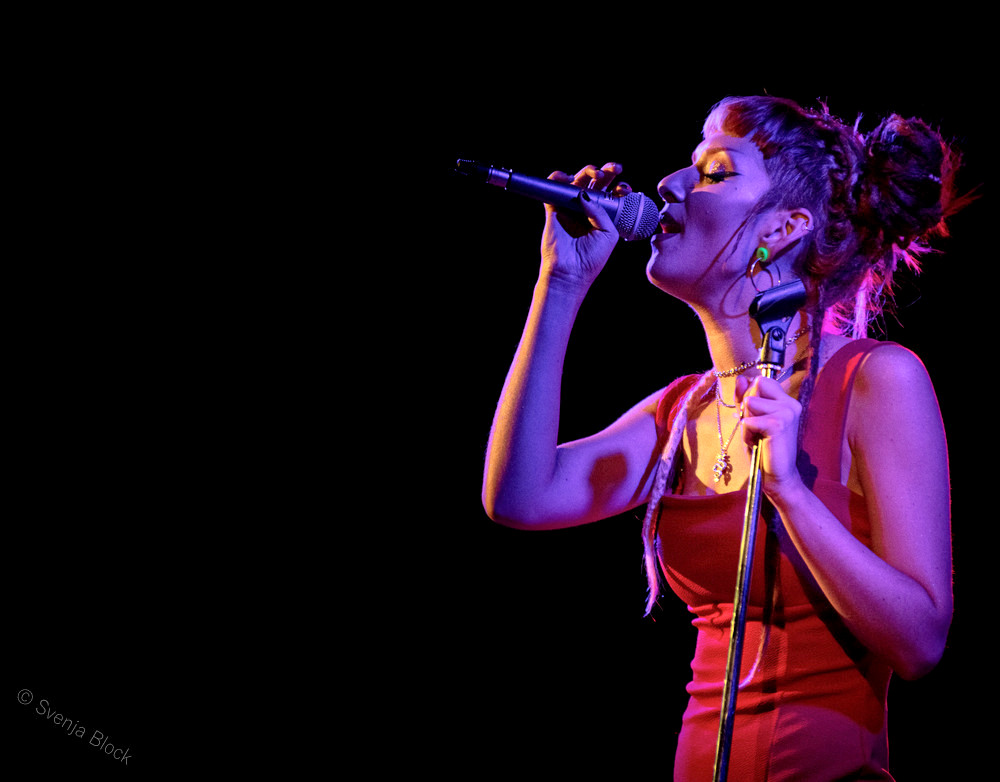 After a short break, Ginger Wildheart & The Sinners take to the stage. Playing a range of songs from over Ginger’s solo career, as well as songs from up and coming releases such as ‘The Pessimist’s Companion’. 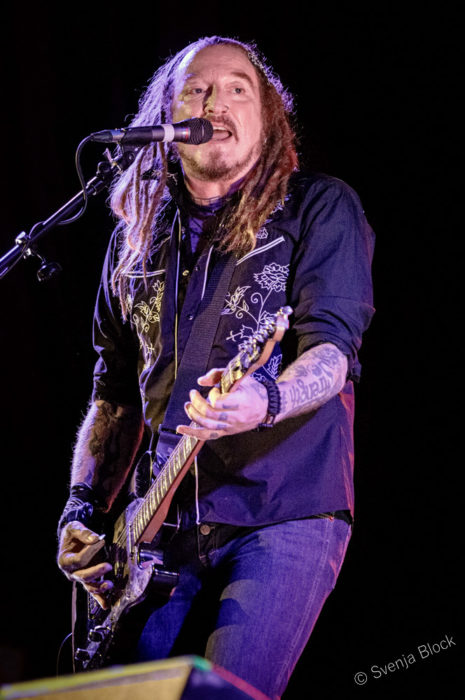 Ginger has a real warmth about him as a performer, not taking himself too seriously, laughing and joking with the crowd as he makes his way through the material. He confesses that most of the songs in his set deal with death, mental health and subjects of a darker nature. But instead of acting as the voice of doom and gloom, his music gives the crowd hope, making them consider the little things and what we have to be grateful for.

It’s difficult to truly capture the atmosphere in the room. There is a true sense of family and belonging, enhanced by the fact that Ginger’s son joins the band on stage to sing a few songs and even Ginger’s pet border collie, Maggie, makes an appearance at one point.

Ginger Wildheart continues to grow as a musician and his fan base and community grows with him. For a solo tour there really doesn’t seem to be that much solo about it at all. 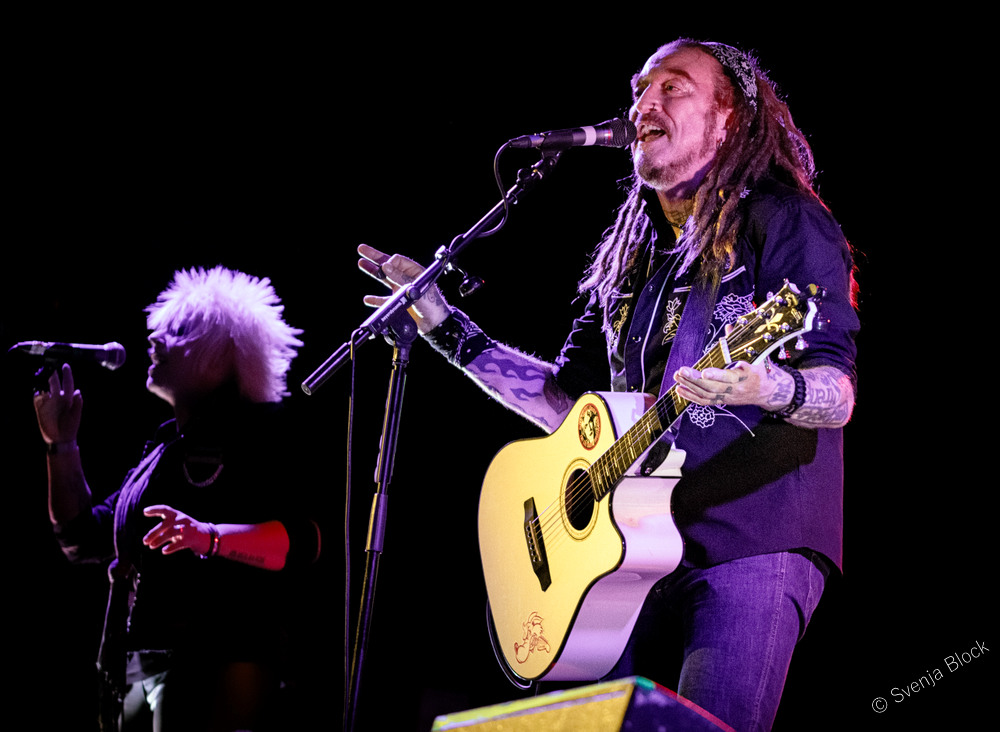 Please note: Use of these images in any form without permission is illegal. If you wish to use/purchase or licence any images please contact Svenja Block at blocksvenja@yahoo.com. All photographs were taken at 229 The Venue in London.

‘Ghost In The Tanglewood’ is out now.

‘Songs For Sad Girls’ is out now on Trash Queen Records.