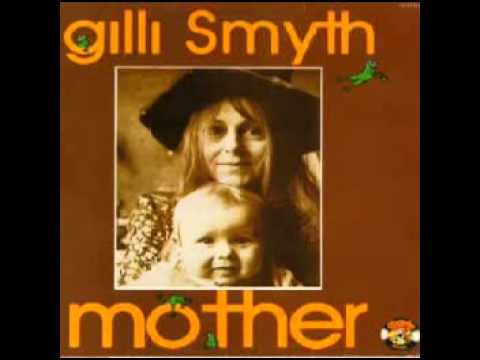 The great Gilli Smyth – one of the heroes of the counter culture and a key member of the amazing space rock far our and genuinely genius Gong has died.

Born on 1st June 1933 she performed with the bands Gong, Mother Gong and Planet Gong as well as releasing several solo albums and albums in collaboration with other members of Gong. In Gong, she often performed under the name Shakti Yoni contributing poems and space whispers.

Gilli co founded Gong with the late guitarist Daevid Allen and the band were one of the ultimate underground bands and all of the songs on the albums Magick Brother and Continental Circus are listed as written or co-written by her in a long and creative and fully artistic life.